Driver located in hit and run of 3-year-old 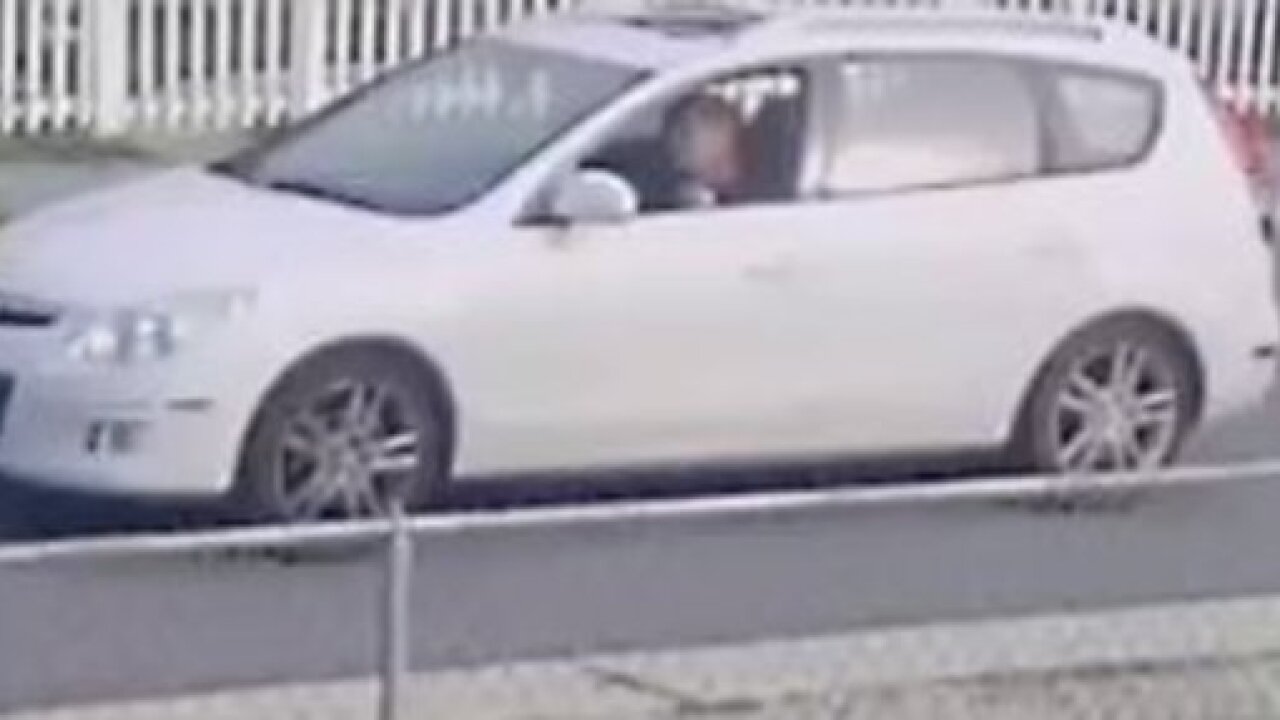 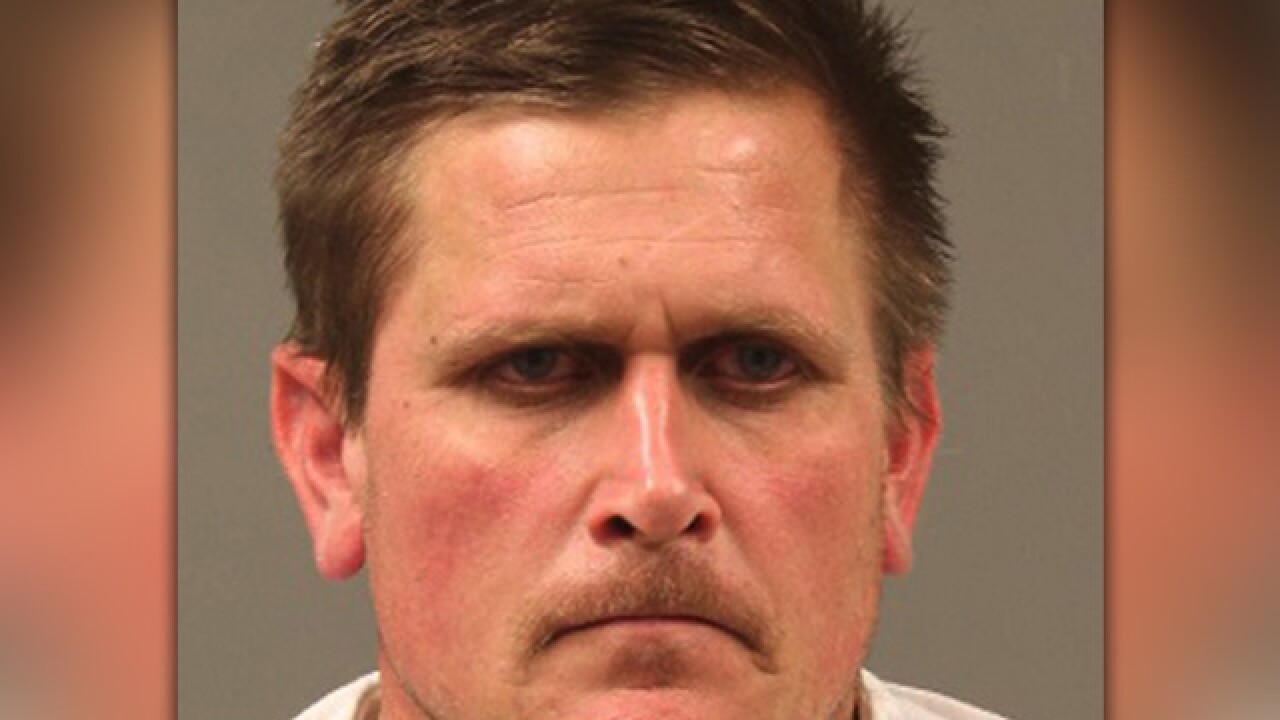 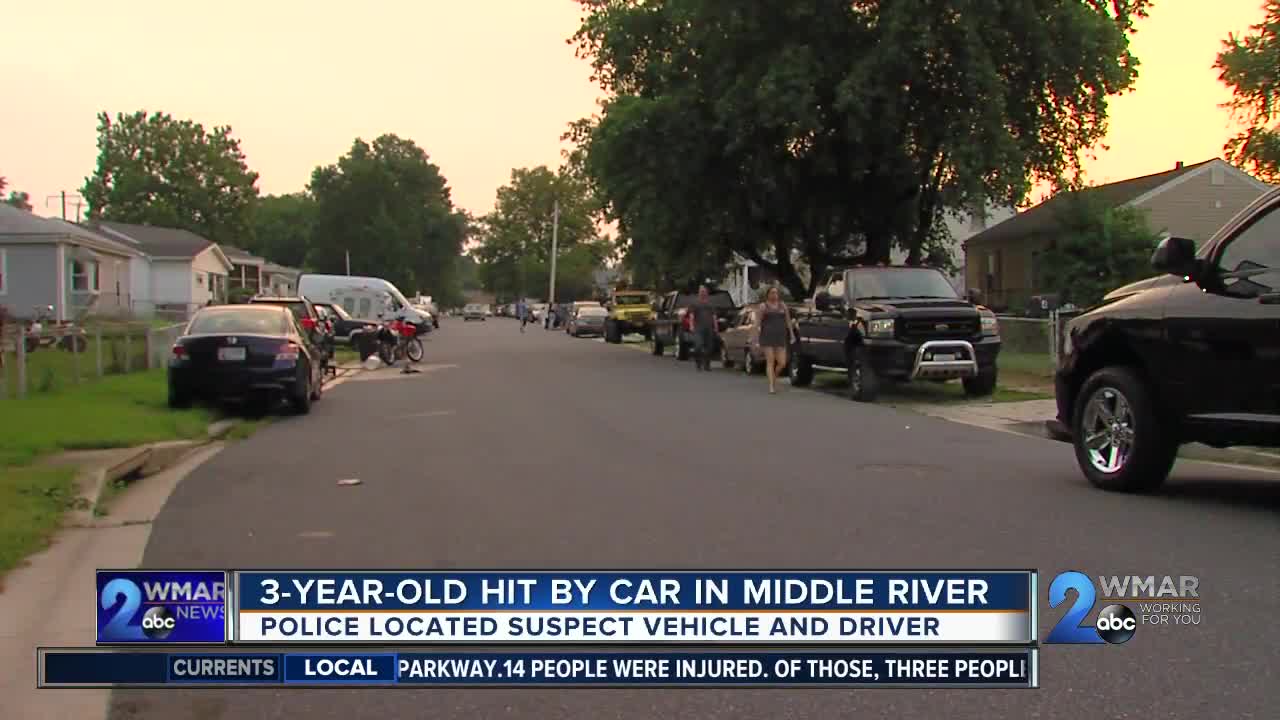 Police have located and identified the driver and vehicle responsible for a hit and run that seriously injured a 3-year-old girl.

46-year-old Michael William Houston Burns from Middle River was arrested at 9 p.m. on Sunday, just a half a mile from the scene of the crash.

Baltimore County Police say the incident happened Sunday evening in the unit block of Right Wing Drive in Middle River. The girl reportedly ran in between parked cars and onto the roadway when she was struck. She is believed to have suffered a broken leg.

Investigators were in search of a white 4-door Hyundai Elantra with a sunroof and luggage rack and a partial tag of '3GA' that fled the scene. Burns initially stopped at the scene and told witnesses he didn't see the girl but then left.

A neighbor of Burns called 911 after seeing the picture of the wanted car police had posted on their Facebook page.

Burns is facing associated hit-and-run crash charges as well as driving on a suspended license. He is held at the Baltimore County Detention Center on no bail status pending a bail review hearing.