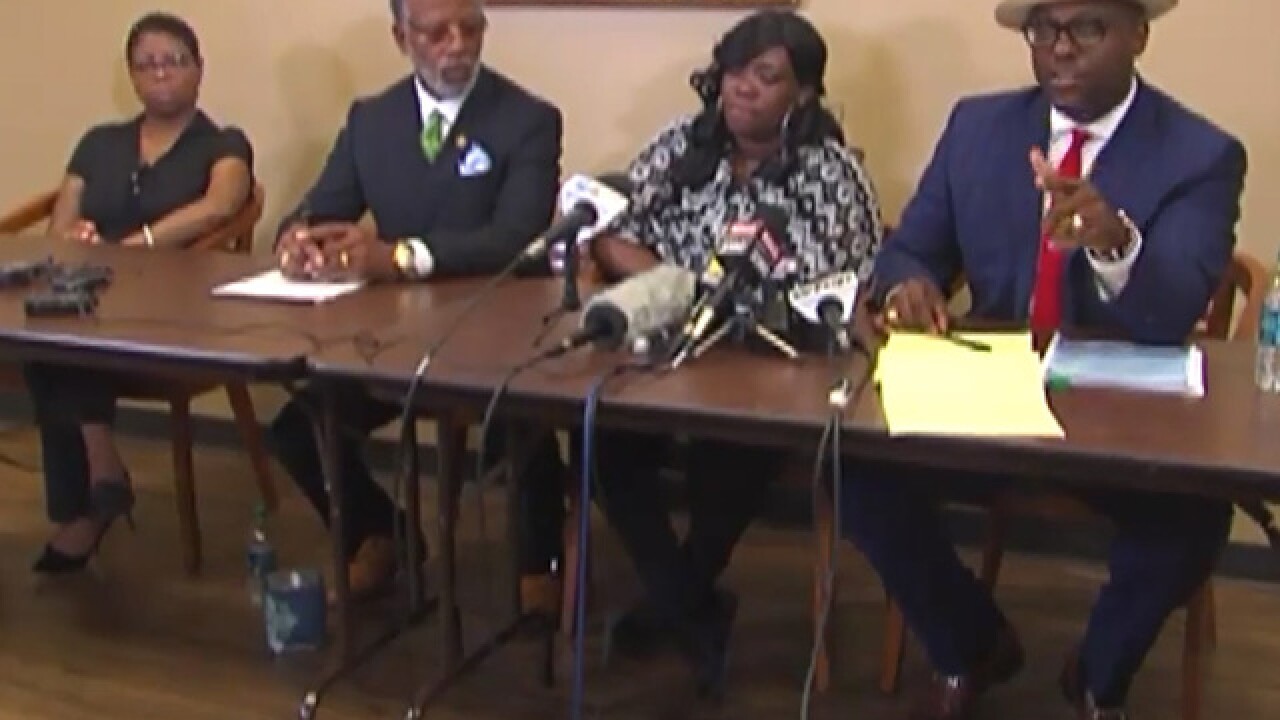 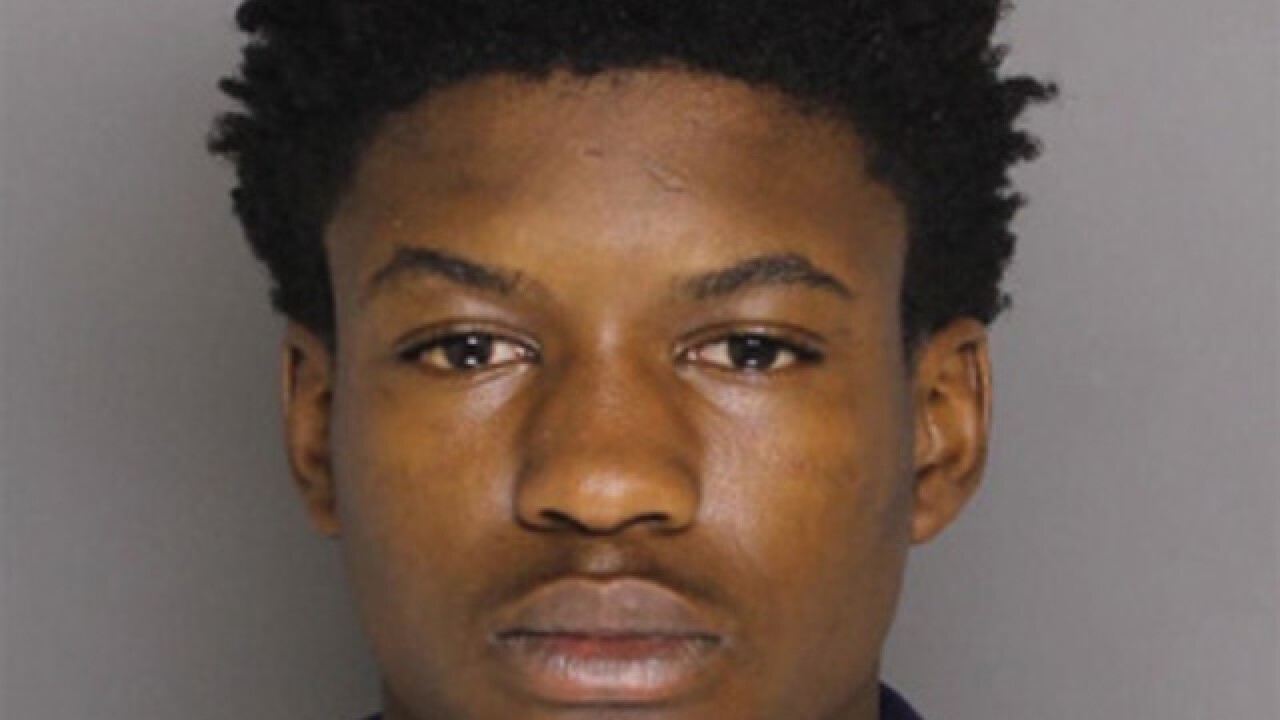 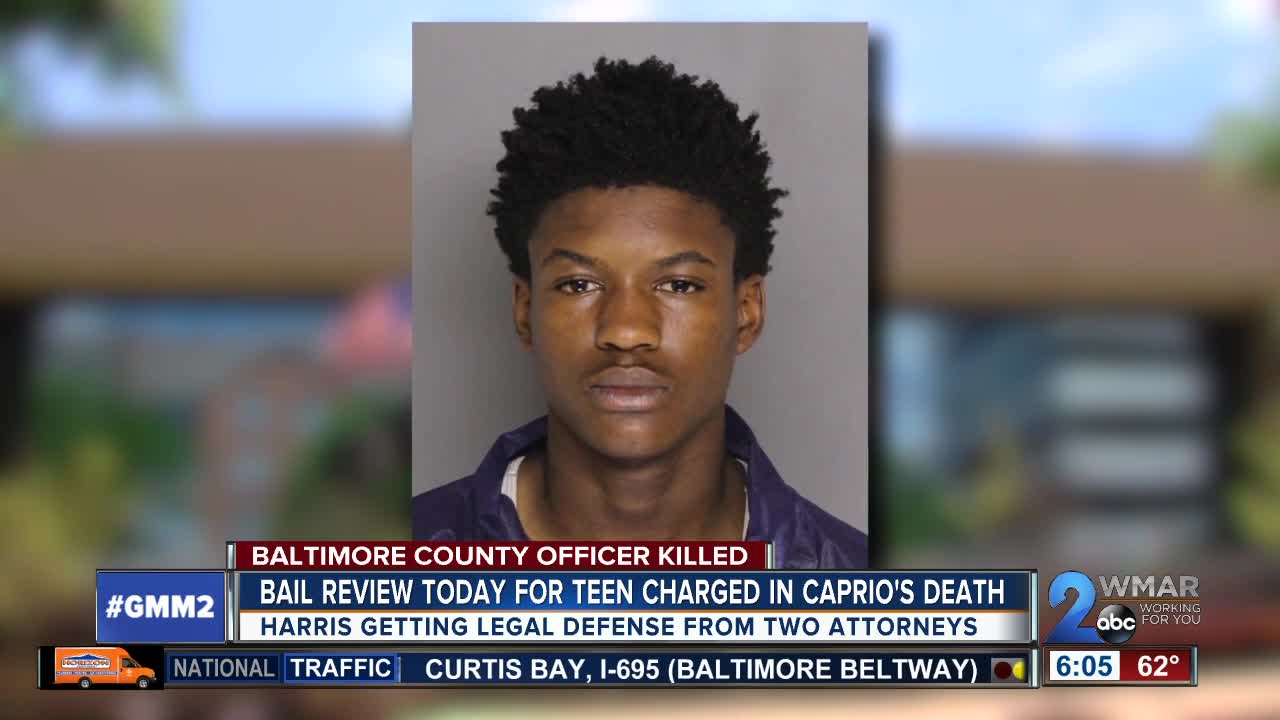 On Thursday, two well-known attorneys are scheduled to speak about their plans to come together and represent the teen who is accused of killing Officer Caprio by running her down with a stolen car.

All four teens in this case are being charged with murder, however, 16-year-old Dawnta Harris is the one being accused of killing Officer Amy Caprio. Thursday morning, Warren Brown and J Wyndal Gordon held a news conference to officially announce their decision to voluntarily represent Harris.

Warren Brown represented one of the officers in the Baltimore Police Department's Gun Trace Task Force scandal last year, and J Wyndal Gordon represented a mentally ill woman who was left outside of the University of Maryland Medical Center in only a hospital gown and slippers on a cold night.

Gordon also represented the family of Korryn Gaines, who was shot and killed by Baltimore County Police during an hours-long standoff. On his Facebook page,  Gordon said he couldn't let Harris be "Sacrificed to the system without due process and zealous advocacy."

During a press conference, the attorneys asked people to suspend judgments until they see the evidence in the death of Officer Caprio. Brown is calling for the release of the Baltimore County Police body cam footage to help answer some of their questions.

They are confused as to where there was such aggression by the officer and they say Harris was shot at and didn't know what was going on, which put him in survival mode. The attorneys believe that releasing the footage will answer these questions.

"Strong feelings about a case does not make strong facts,” Gordon added on.

They also mentioned during the conference that they want to know what the probable cause was for Officer Caprio trying to arrest Harris.

Also during the conference was an emotional plea from Harris' mother who talked about how hard this has been for her and her family. She said she asked for Harris to be detained and the State's Attorney said for him to be detained, but he was put on community arrest instead. She said this could have been prevented and that the Department of Juvenile Services failed her and her son.

She continued to talk on his character, "He knows right from wrong, don't get me wrong, my life, his life, and the officer's life were all changed in the split of a second."

Warren Brown says that he has received death threats for taking this case on, but it will not deter him.

WATCH THE FULL CONFERENCE BELOW: