Cutting in line leads to shooting in White Marsh 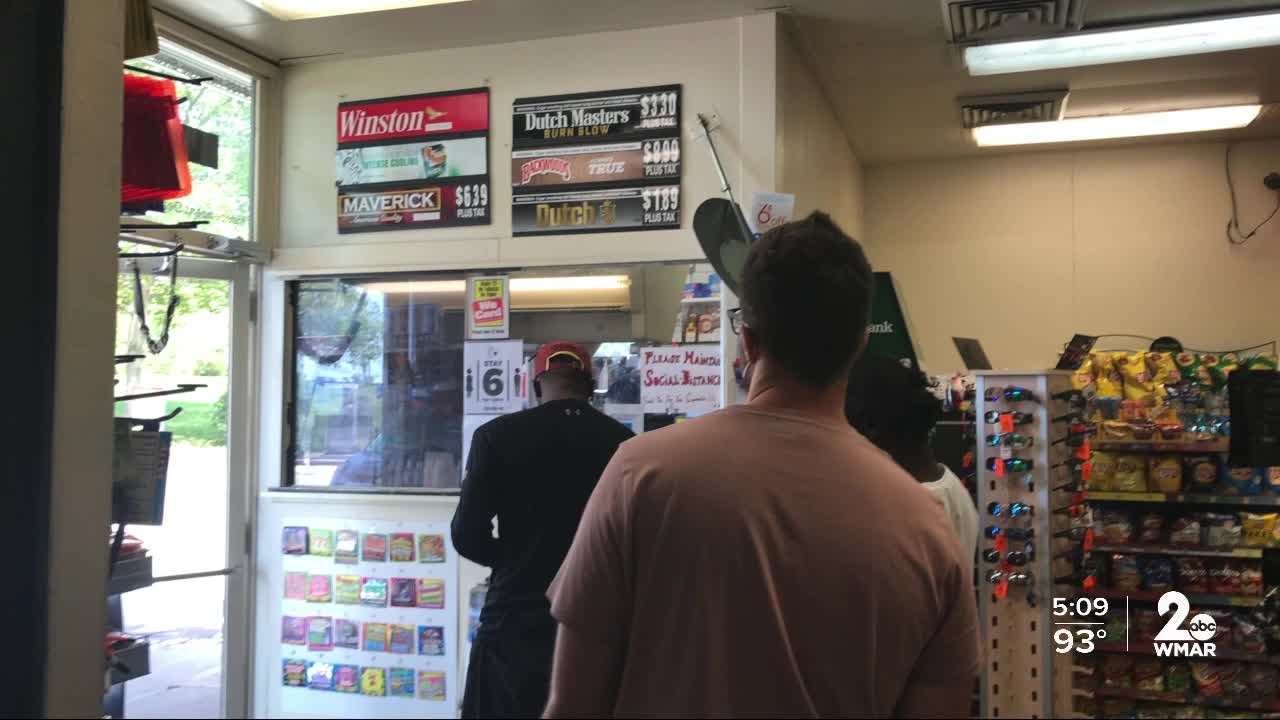 First come, first serve? Not at this Exxon gas station just off Honeygo Boulevard near the White Marsh Mall on Wednesday night.

Not at this Exxon gas station just off Honeygo Boulevard near the White Marsh Mall on Wednesday night.

Daijuan Jett had joined that same line to buy something to drink.

Jett says the guilty party then stepped out of the line, and the angered customer followed him around the store and outside to his car when things came to a head.

“He opened the driver’s door and let the man know…the guy that was in the car, the suspect, he grabbed a gun and just fired about five or six shots,” said Jett.

While Baltimore County Police Detective Robert Reason isn’t shedding any light on what led up to the shooting, he says two bullets struck the victim.

But one thing is certain.

Daijuan Jett won’t soon forget what transpired at the gas station in a matter of seconds leaving him with a vantage point, which was far too close for comfort when the bullets rang out.

If you have any information, which could help police with this case, you’re asked to call Metro Crime Stoppers at 1-866-7LOCKUP.