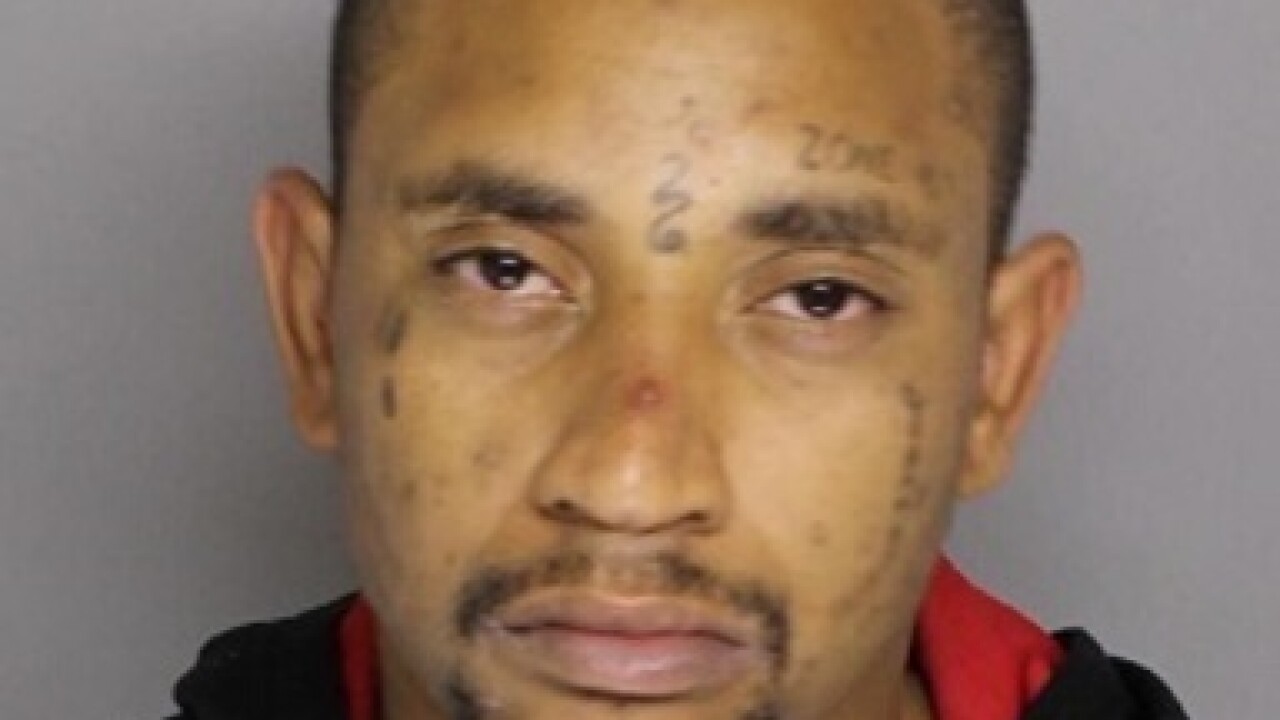 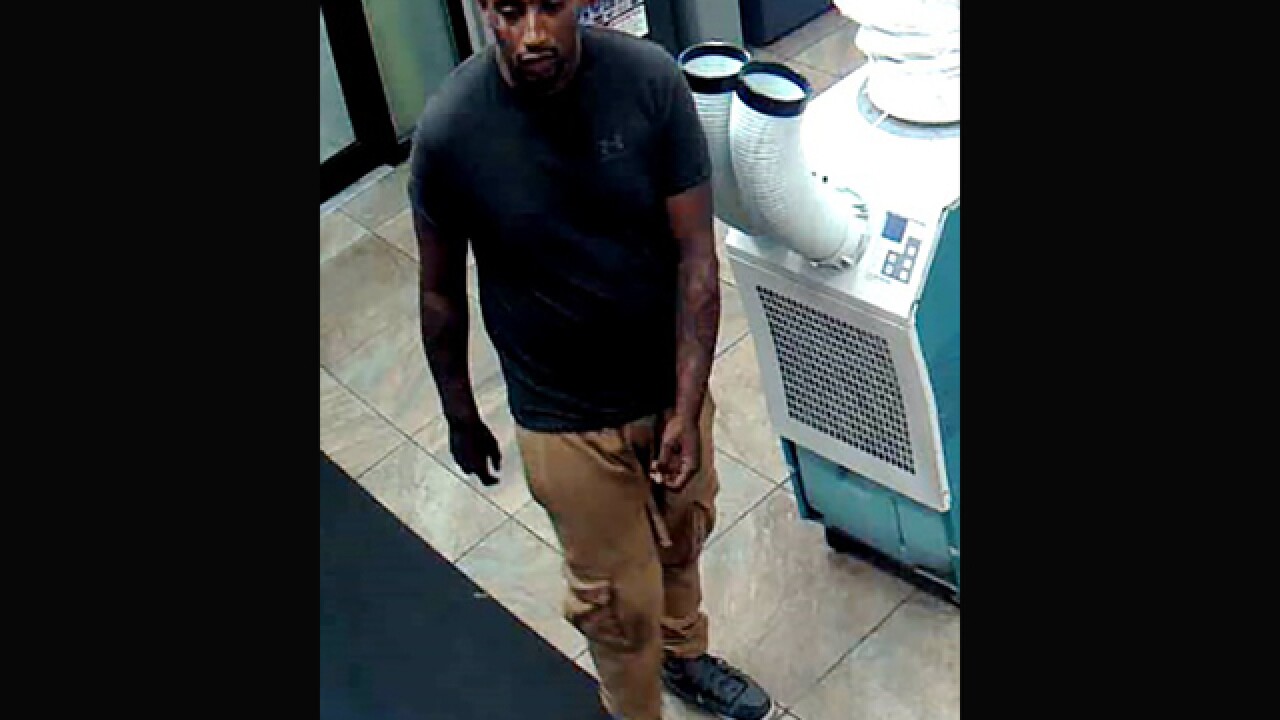 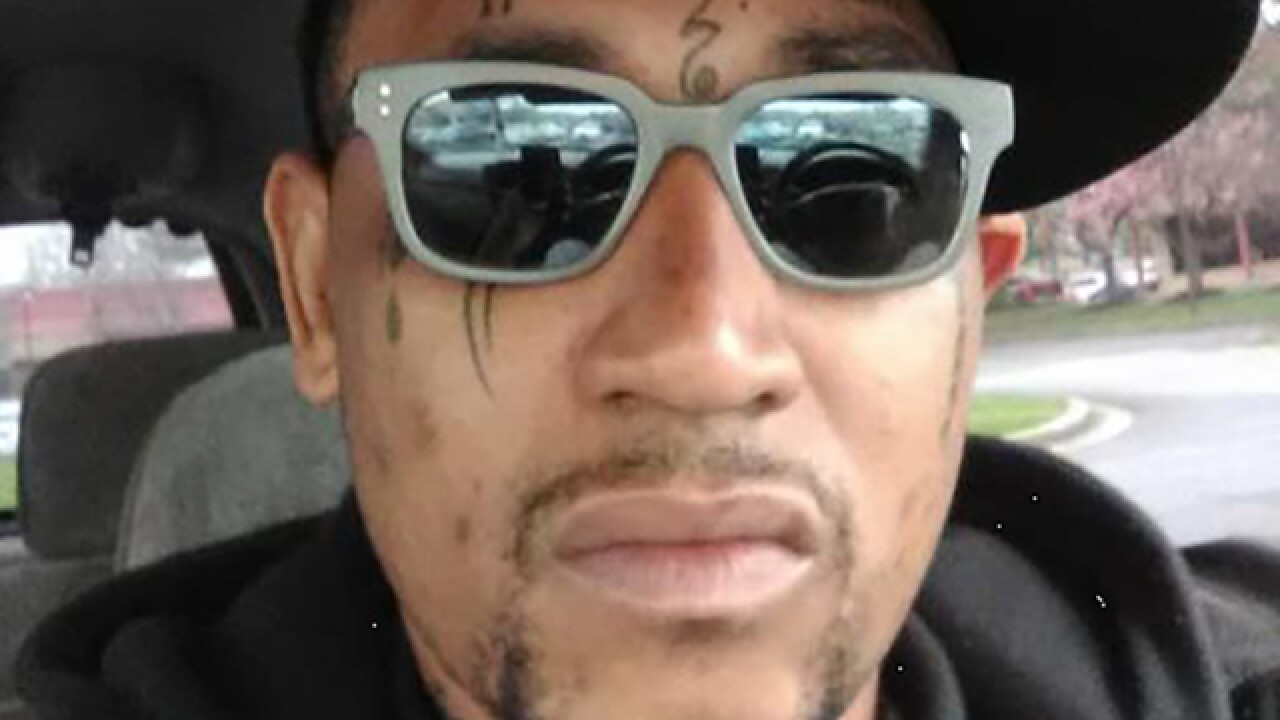 Baltimore County police are asking for public assistance in finding a man connected to at least 10 cases of robbery, theft, and assault from Towson to Halethorpe, since mid-May.

The suspect, Brandon Floyd (pictured above), should be easy to recognize due to the number of distinct tattoos he has on his face, such as a swirl between his eyebrows, two tear drops under his right eye, two vertical parallel lines above and below his right eye, and the name "Danielle" written in cursive on his neck.

Typically, Floyd strikes convenience stores, like Royal Farms and 7-Eleven during overnight hours. In past instances he has loitered in front of the store before walking in, approaching the counter and demanding cigarettes, or just walking behind the counter and taking cigarettes. He also has stolen goods in the afternoon from Walmart, Rite Aid, Game Stop, and a liquor store.

Floyd is also suspected in cases in other Maryland jurisdictions, as well as in Pennsylvania. He last struck in Baltimore County on June 26.