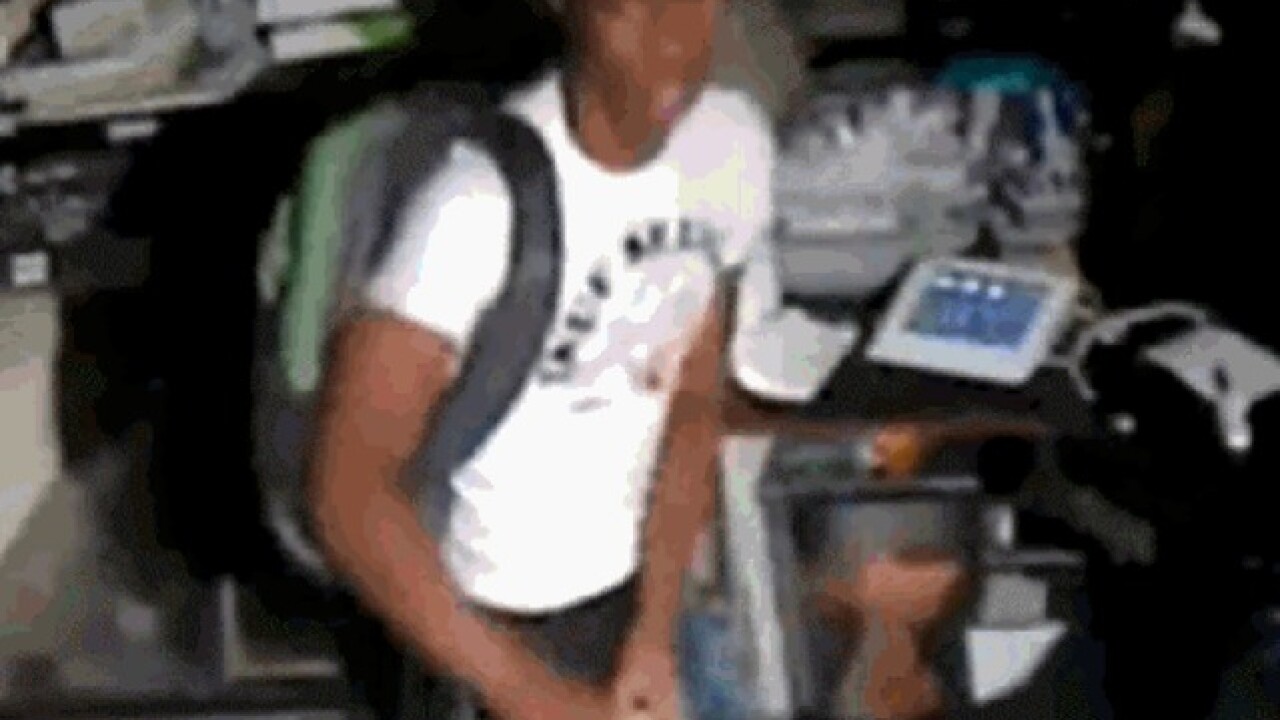 Copyright 2018 Scripps Media, Inc. All rights reserved. This material may not be published, broadcast, rewritten, or redistributed.
<p>Baltimore County Police are seeking a suspect who burglarized the Soul Boat restaurant in Catonsville. <em>(Photo courtesy of Baltimore County Police)</em></p> 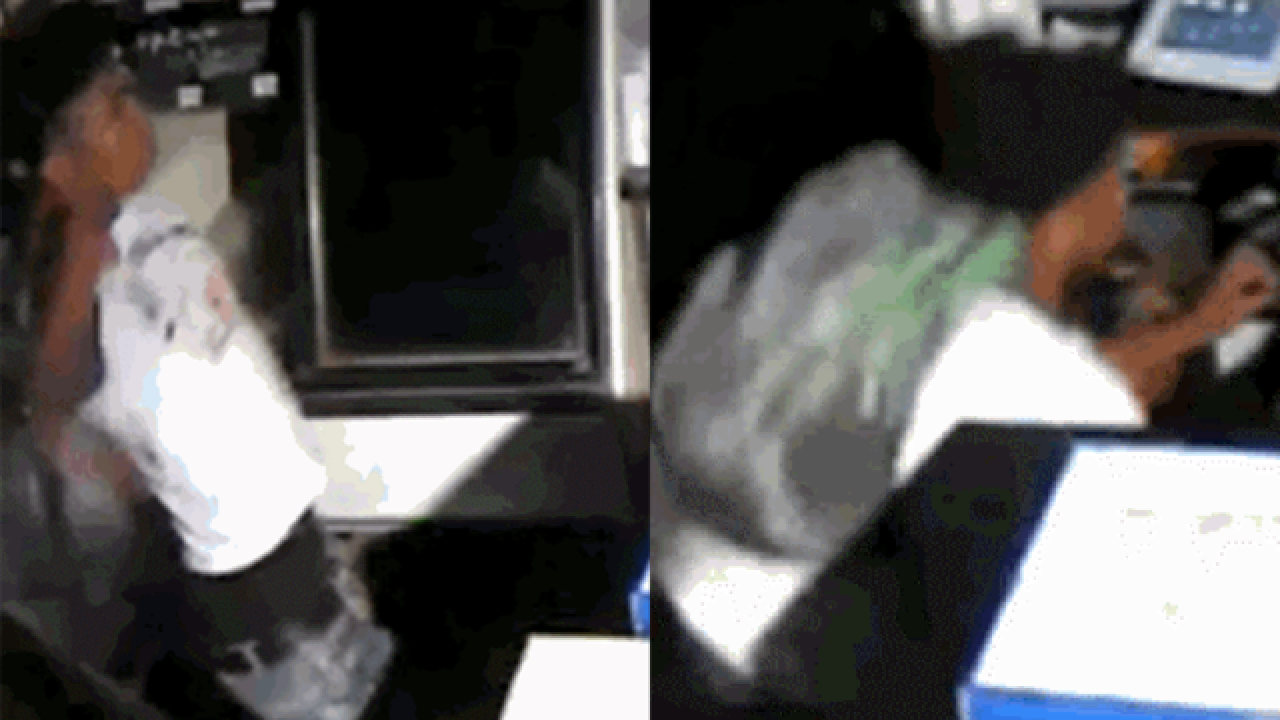 Baltimore County Police are asking for the public's help in finding a burglar who broke into the Soul Boat restaurant in late July.

Police said the burglar broke into the restaurant overnight between July 20 and July 21. Soul Boat is located at 5770 Baltimore National Pike in Catonsville.

Police saw the front door was shattered while conducting a routine business check at 1 a.m. They investigated and saw surveillance images showing a burglary occurred around midnight. The burglar broke into the restaurant by smashing the glass door that police later saw shattered. The suspect then fled past the Sprint Store.

Anyone who might recognize the suspect or has information about the burglary should contact Baltimore County Police at 410-307-2020.