'Best dressed burglar' arrested thanks to tips from public 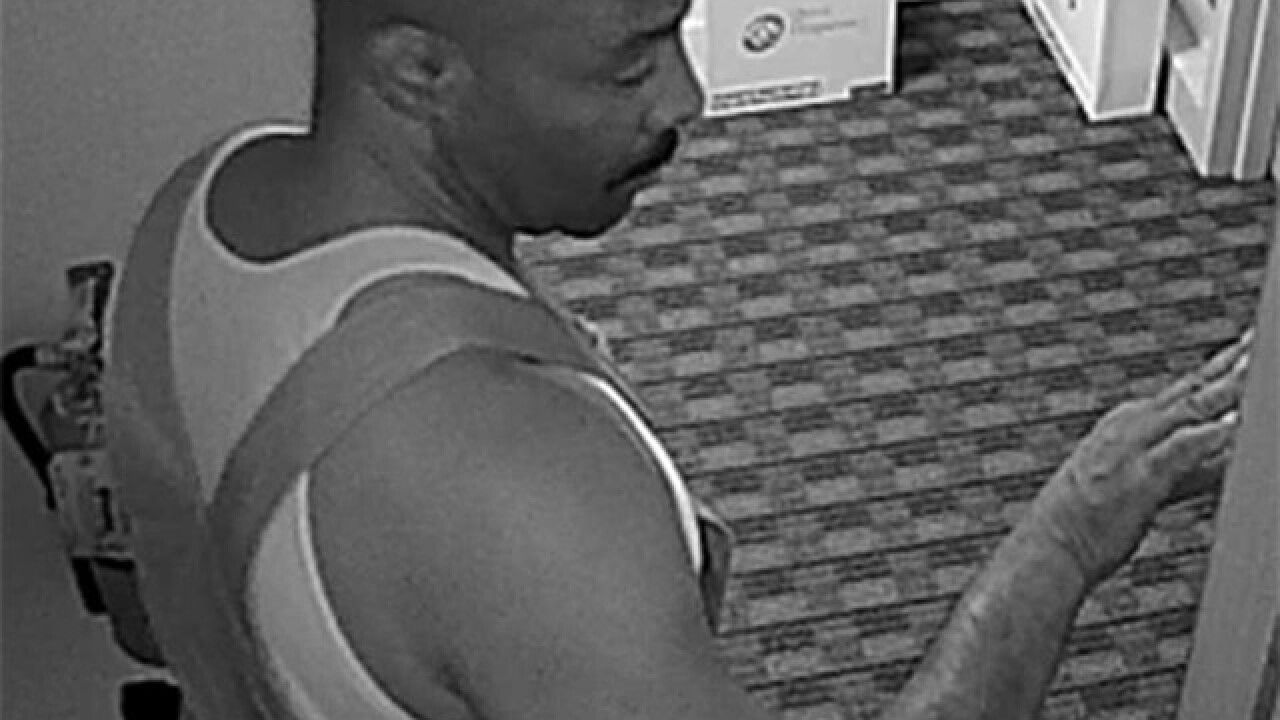 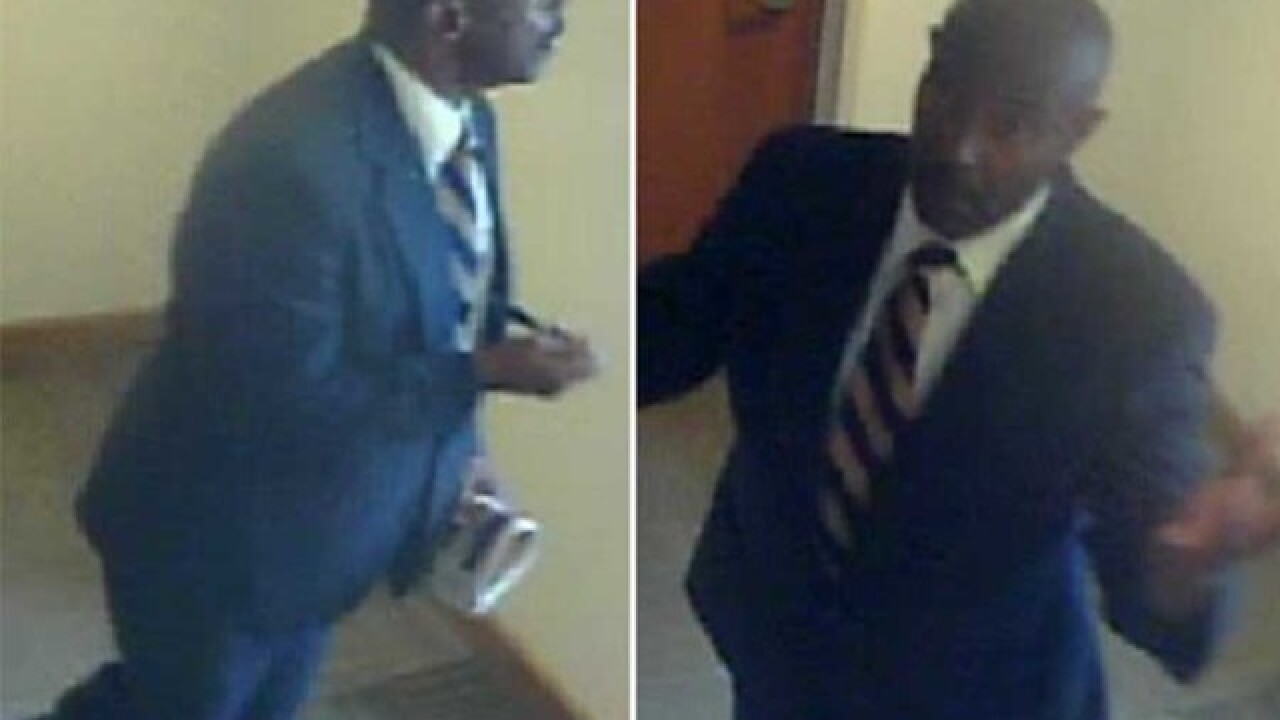 Baltimore County Police were able to identify and arrest a man wanted for robbing multiple businesses, thanks to tips from the public.

Police have arrested Richard Leroy Pierce, 63, and charged him with seven counts of second-degree burglary, five counts of Theft Between $1,000 to $10,000, and more burglary related charges.

Pierce is being held without bail at the Baltimore County Detention Center.