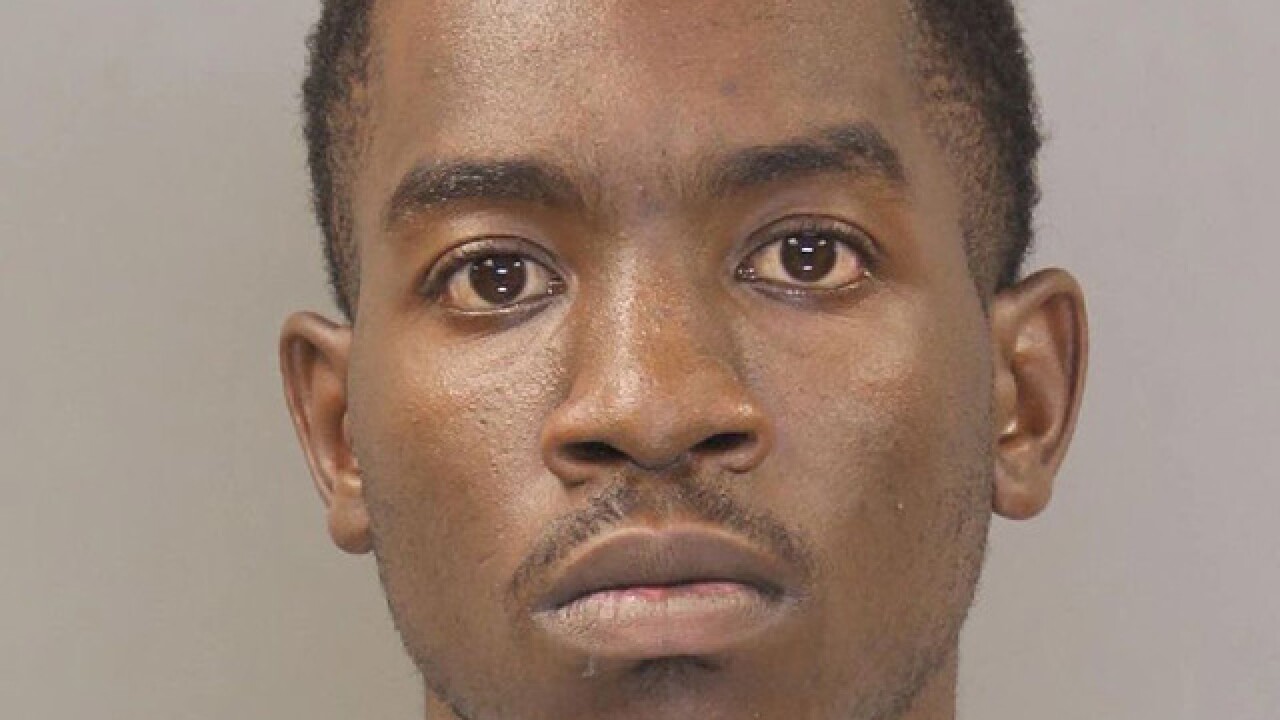 Police have charged a 19-year-old Baltimore man for the June 2 murder that left the victim's body laying on an Essex sidewalk, Baltimore County Police said.

Tavon Malik Edwards, of the 3100 block of Bancroft Road, is charged with first-degree murder in the death of Howard Blevins.

Blevins was found laying on the sidewalk on Sandy Stone Road in Essex shortly after midnight on June 2. Police found him with obvious signs of trauma to his upper body. Blevins was take to Johns Hopkins Bayview Medical Center where he was later pronounced dead. An autopsy by the Chief Office of the Medical Examiner determined his death was a homicide caused by a gunshot wound.

Detectives who investigated the murder believe Edwards and Blevins were known associates in the dealing and trade of illegal narcotics. Police say Edwards approached Blevins and shot him following their interaction. Edwards then fled the scene.

Edwards is being held in the Baltimore County Detention Center and was denied bail after an initial hearing.