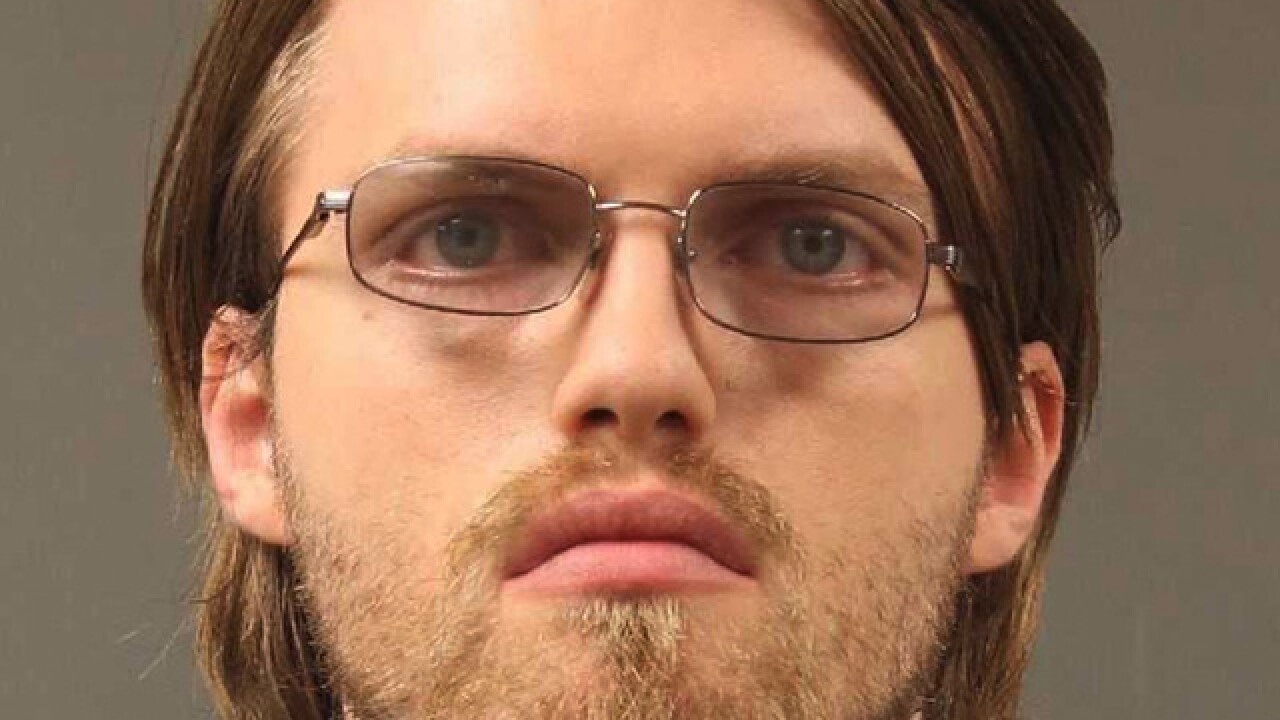 Copyright 2018 Scripps Media, Inc. All rights reserved. This material may not be published, broadcast, rewritten, or redistributed.
<p>Scott Thomas McCruden (31) of the 600 block of Orems Road in Essex </p><p>Photo by Baltimore County Police</p>

A 31-year-old man who used to be a substitute teacher for Baltimore County Public Schools is facing multiple sexual abuse charges.

Scott Thomas McCruden from Essex is charged with Sex Abuse of a Minor, 3rd Degree Sex Offense, 4th Degree Sexual Contact, and 2nd Degree Child Abuse of a Child in his Custody.

McCruden was hired to babysit and tutor a 9-year-old in September 2017, but his employment was ended in May 2018. The parents said the child started to get anxious and was distressed at times when McCruden was scheduled to babysit.

Police started to look into McCruden and discovered he had inappropriate physical and sexual contact with the child while she was at his home, her home, and in his car picking her up from school. The abuse ranged from disciplinary pinching to touching and pinching the girl's butt.

Police and school officials do not believe that McCruden had any inappropriate behavior with minors while teaching, but detectives are still asking parents to speak with their children.

McCruden is being held at the Baltimore County Detention Center on a no-bail status.