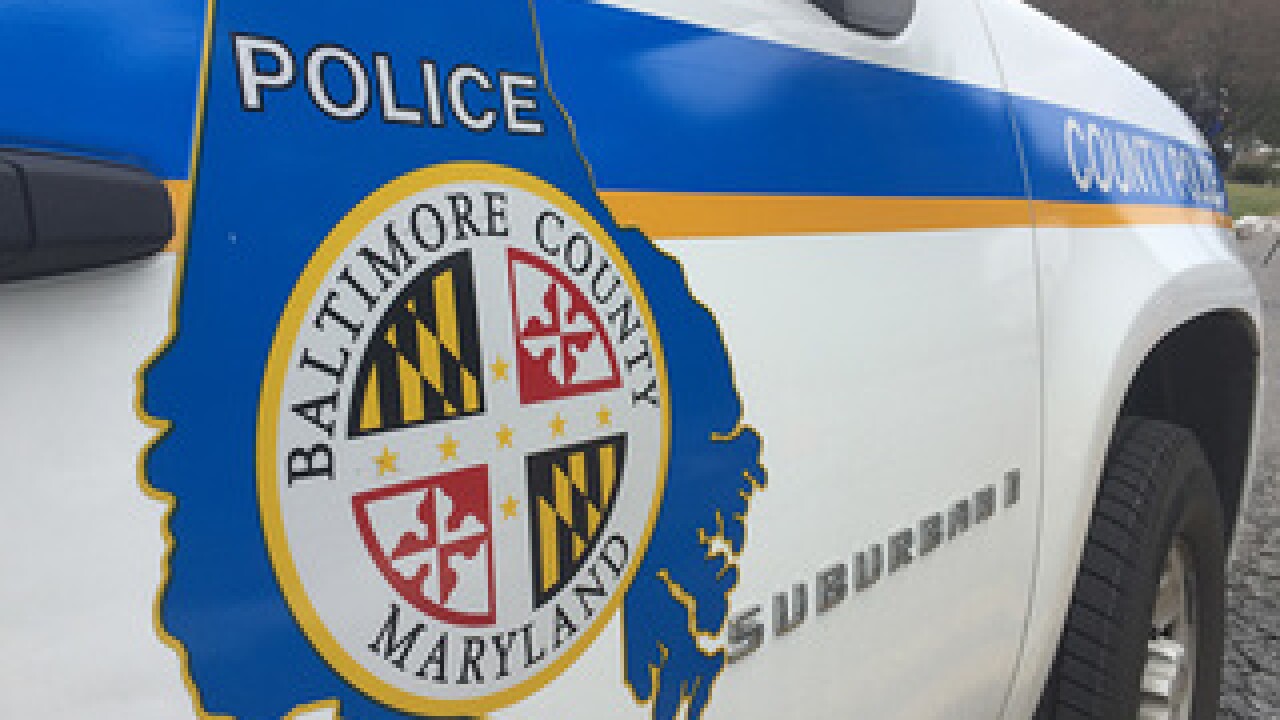 Baltimore County Police arrested an armed robber that was involved in the robbery of a Gulf gas station in Perry Hall.

Police were called to the scene of the gas station located at the corner of Ebenezer Road and Bel Air Road on Wednesday around 8:20 p.m.

Officers were able to quickly search the area for the robber along with aviation units and make an arrest at the scene.

Officials say a gun was found near the robber during the arrest.