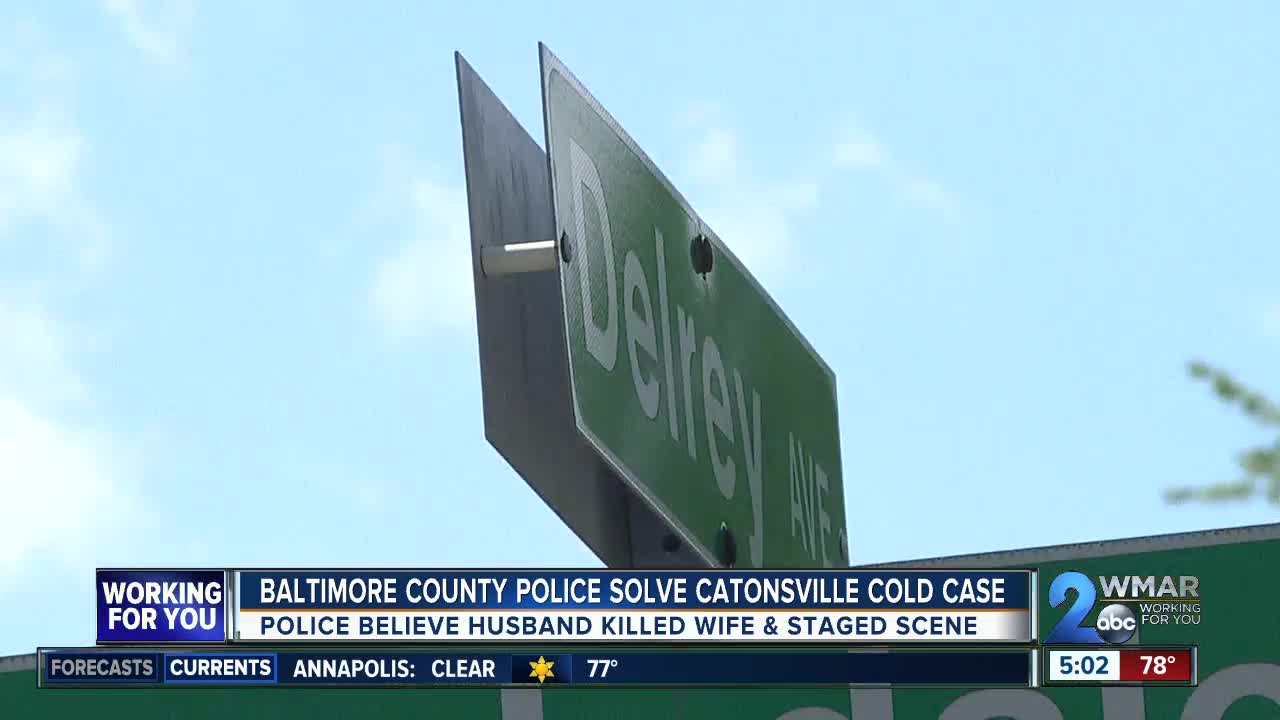 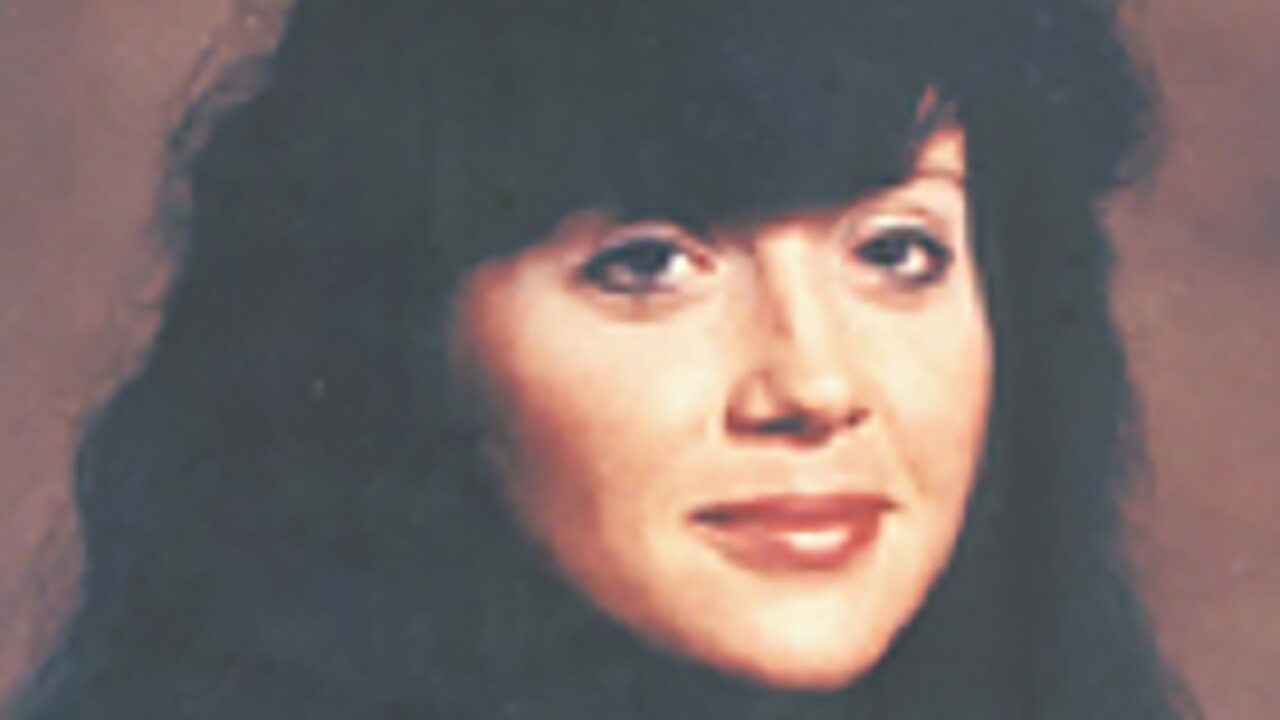 On December 17, 1985, Karen Ann Norton, 23, was found dead in her home in the 100 block of Delrey Avenue in Catonsville. Her death was ruled a murder, as police believed she was attacked and killed when she arrived home from work at about 6:45 p.m. Norton was stabbed in the upper body.

Police said there was evidence of a breaking and entering at her home, but investigators believed it was staged to throw off homicide detectives.

The investigation went cold, as police initially pursued the theory Norton was killed by a burglary suspect, but detectives stayed with the case over the years, slowly narrowing in on Norton’s husband at the time of her death, John Joseph Norton, as the primary suspect.

On May 6, police announced John Norton was indicted by a Grand Jury on first-degree murder charges. Recent developments and newly uncovered evidence supported the idea of John Norton as the murderer, leading investigators to take their case to a Grand Jury on May 1. Norton was served with an arrest warrant that evening.

He remains held without bail at Baltimore County Detention Center pending his trial.