3 robbery suspects in custody after leading police on chase 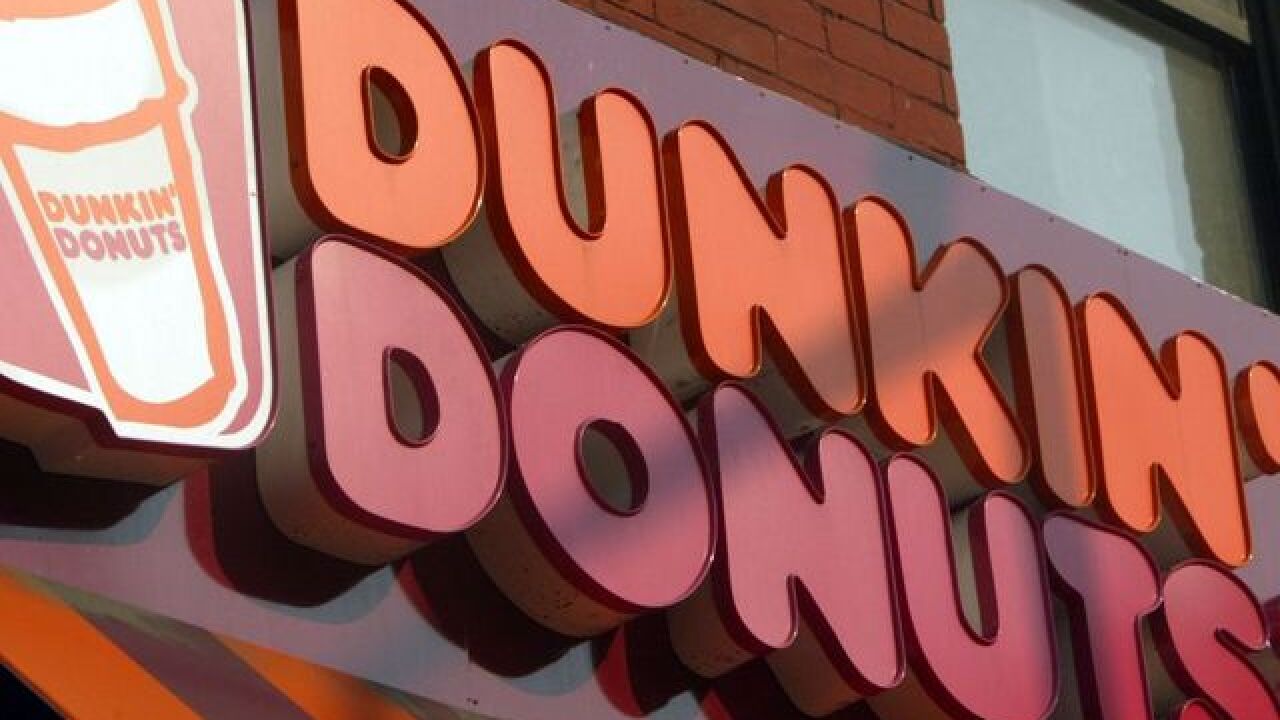 Three suspects are in custody following an attempted commercial robbery that lead officers on a vehicle pursuit.

Baltimore County Police say the incident began around 3 p.m. at a Woodlawn Dunkin Donuts in the 1700 block of Rolling Road.

Officer's gathered a description of the suspects' car and located it traveling along Security Boulevard. A brief chase ensued which concluded when the suspects crashed near the intersection of Colonial and Dogwood Roads. Two subjects were arrested, while a third fled.

An officer driving to the scene struck the fleeing individual. That suspect was transported to a local hospital with minor injuries. A fourth suspect remains at large.

Authorities believe the individuals could be responsible for multiple robberies in the area. Their identities have not yet been released.