Woman shot while walking down the street 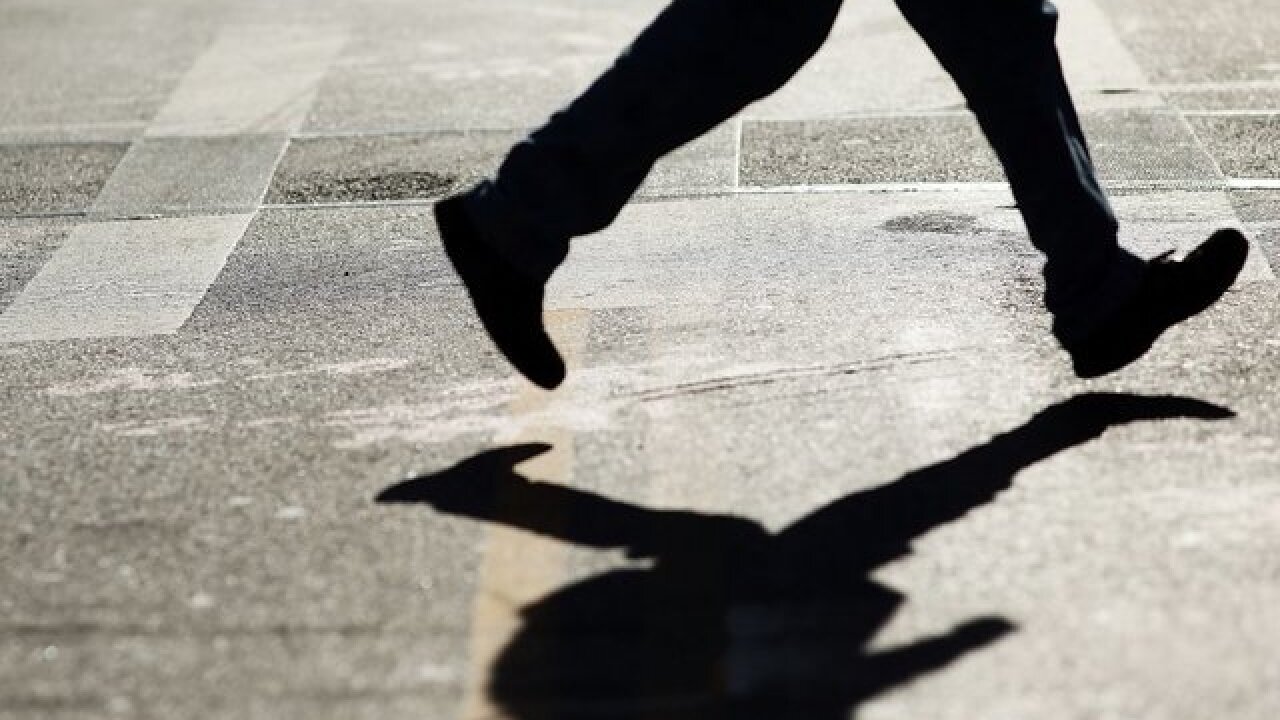 Baltimore Police are investigating a shooting that left a woman shot in the leg on Jefferson Street in Baltimore Tuesday afternoon.

Detectives were originally called into an area hospital in Baltimore County for a reported walk-in shooting victim.

They found a 29-year-old woman with a gunshot wound to her leg. She told them that she was walking in the 2900 block of Jefferson Street when she was hit.