Five shot including woman and two toddlers in Southwest Baltimore 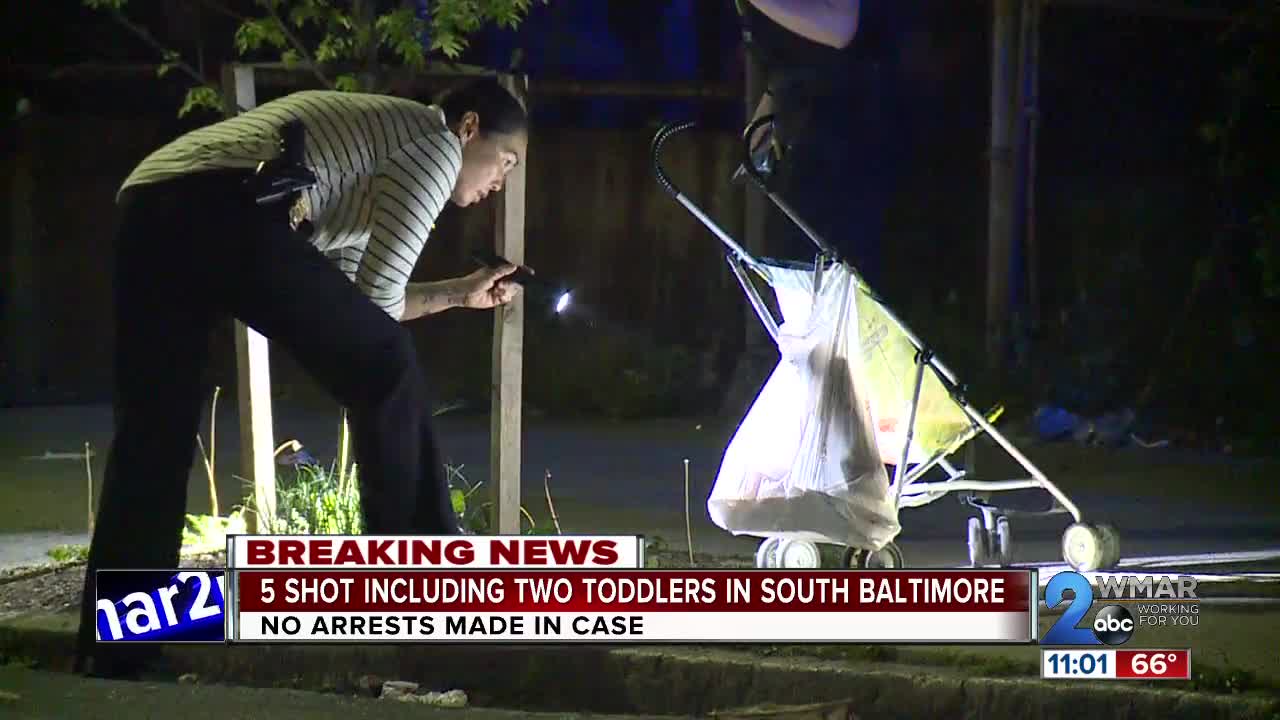 Baltimore Police are investigating a quintuple shooting that injured a woman and two children in Southwest Baltimore Friday evening. 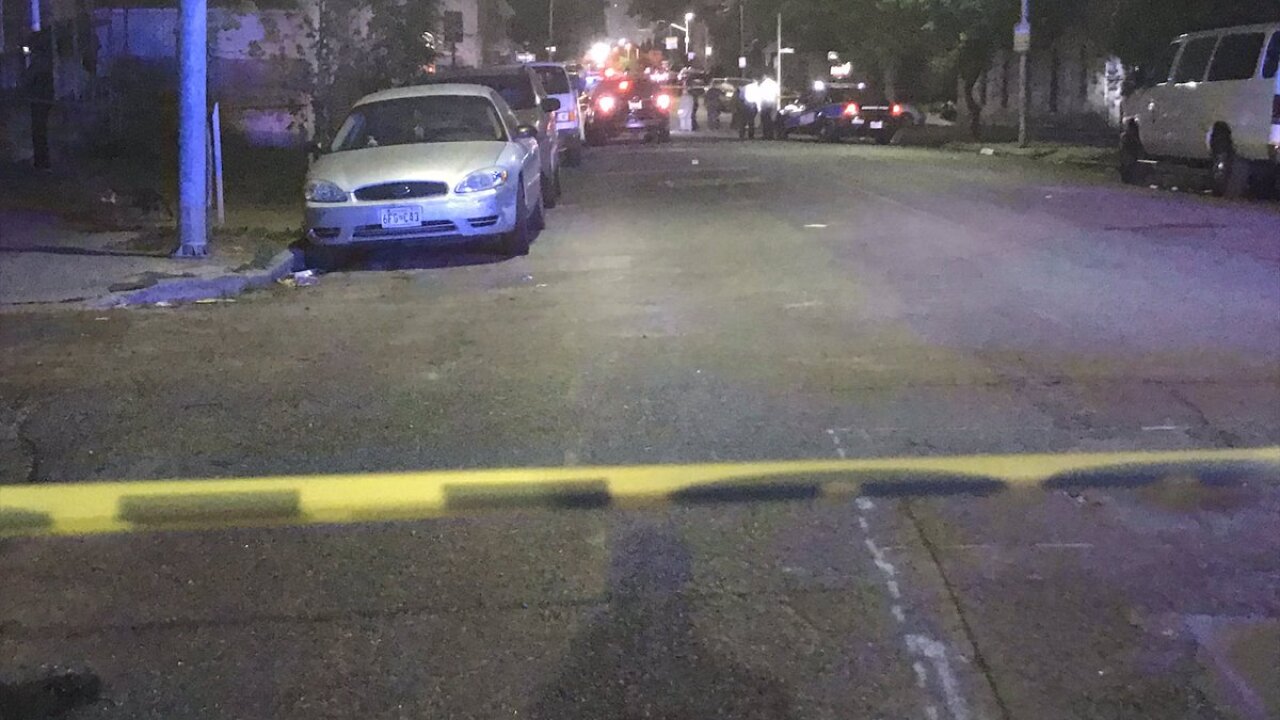 Police say officers were called to the 1900 block of Ramsey Street for a reported shooting when they found a woman and two young children suffering from gunshot wounds.

Medics were called to the scene to transport the three victims to an area hospital for treatment.

Detectives believe the men were also hurt during the shooting on Ramsey Street.

Police say all of the shooting victims are in stable condition.