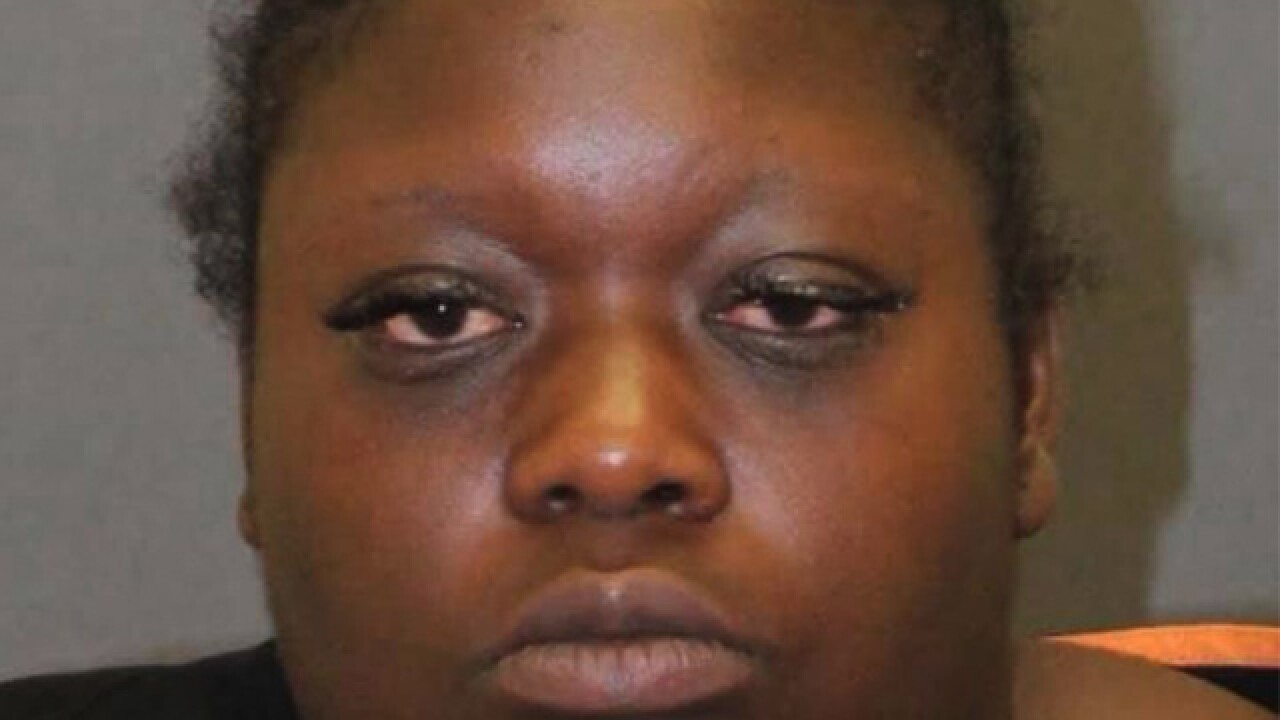 A woman has been charged after shooting her husband during a fight on Saturday.

Police they were called to the 1100 block of Cherry Hill Road West around 5:30 in the morning to investigate a reported shooting,

Police discovered a 32-year-old man had been shot in the arm. They say he was shot while he was fighting with his wife, 28-year-old Niquilla Hadie-Kamara.

Hardie-Kamara was arrested and charged with Attempted 1st Degree Murder.

The husband was taken to the hospital and police have not released his condition.