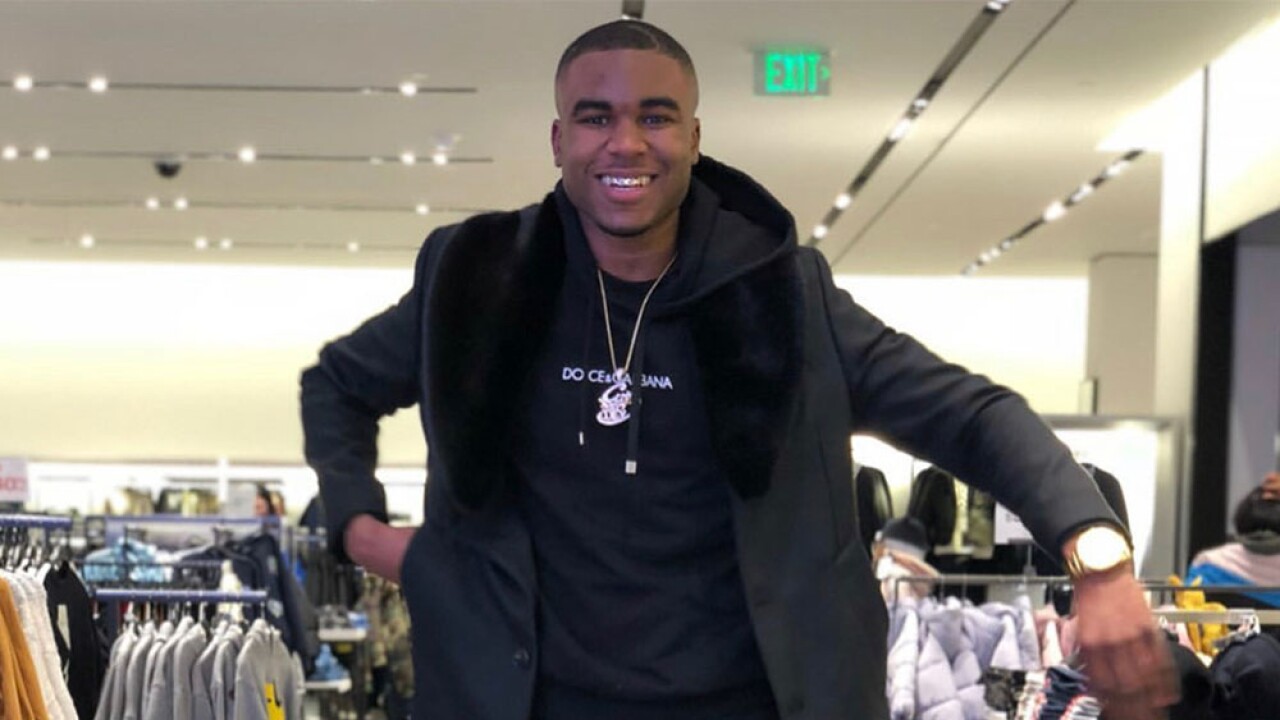 BALTIMORE — Baltimore Police are investigating the deadly shooting of a well-known Baltimore barber.

Police say 28-year-old Devon Chavis died early Wednesday morning after he was found shot in the stomach in the 4900 block of Goodnow Road on Tuesday evening.

Homicide detectives are now investigating his murder and are asking anyone with information to contact them at (410) 396-2100.

Anyone wishing to remain anonymous can call the Metro Crime Stoppers' hotline at 1-866-7LOCKUP.