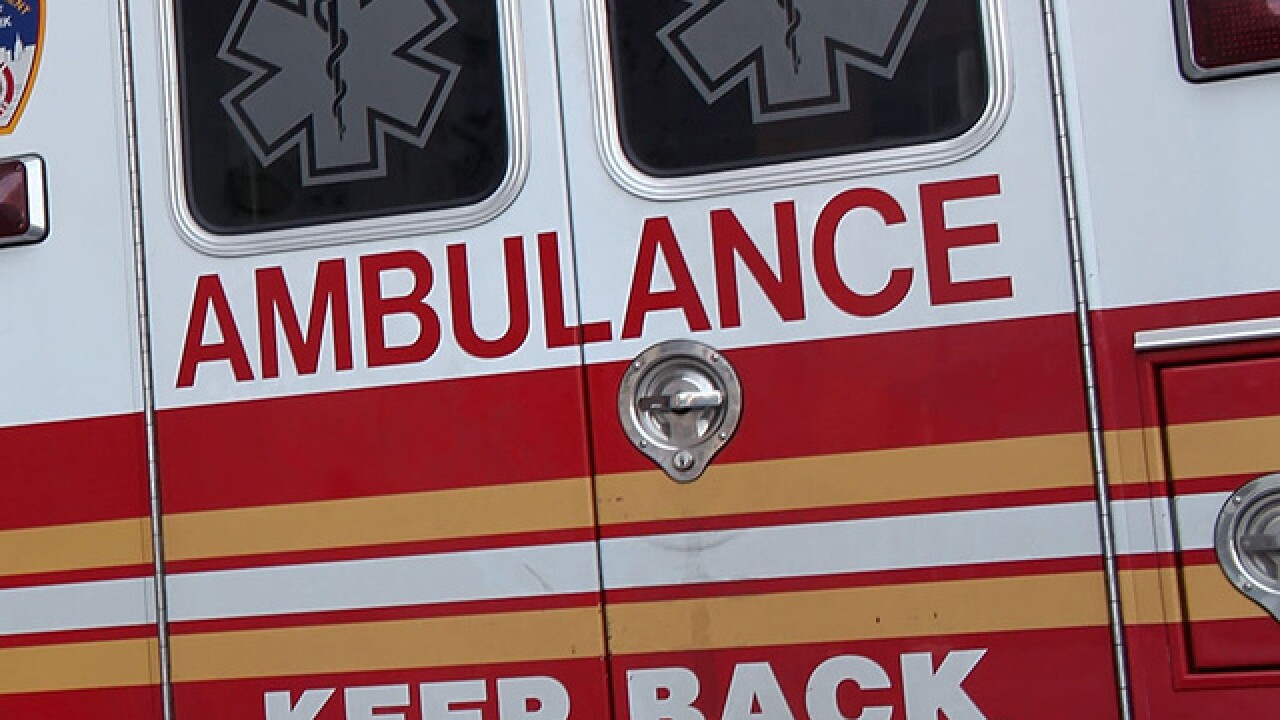 The first happened on Wednesday, at a little before 11:10 p.m., when officers arrived to the 4400 block of Park Heights Avenue for a shooting.

Once on location, officers located a 28-year-old man who was suffering from a non-life threatening gunshot wound to his leg.

Northwest District shooting detectives are investigating this incident. As of now, they have no suspect information or motives.

Anyone with information about this shooting is asked to call detectives at (410) 396-2466.

The second shooting happened on Thursday, at around 6:30 a.m. Homicide detectives were on the scene of a shooting in the 1800 block of N. Rose Street where an unknown man was shot and unresponsive. The man was transported to an area hospital by Baltimore City Medics.

The 34-year-old man has since died from his injuries.

Anyone with information about this shooting is asked to call detectives at (410) 396-2100. If you have information on either of these shootings please call Metro Crime Stoppers at 1-866-7lockup.