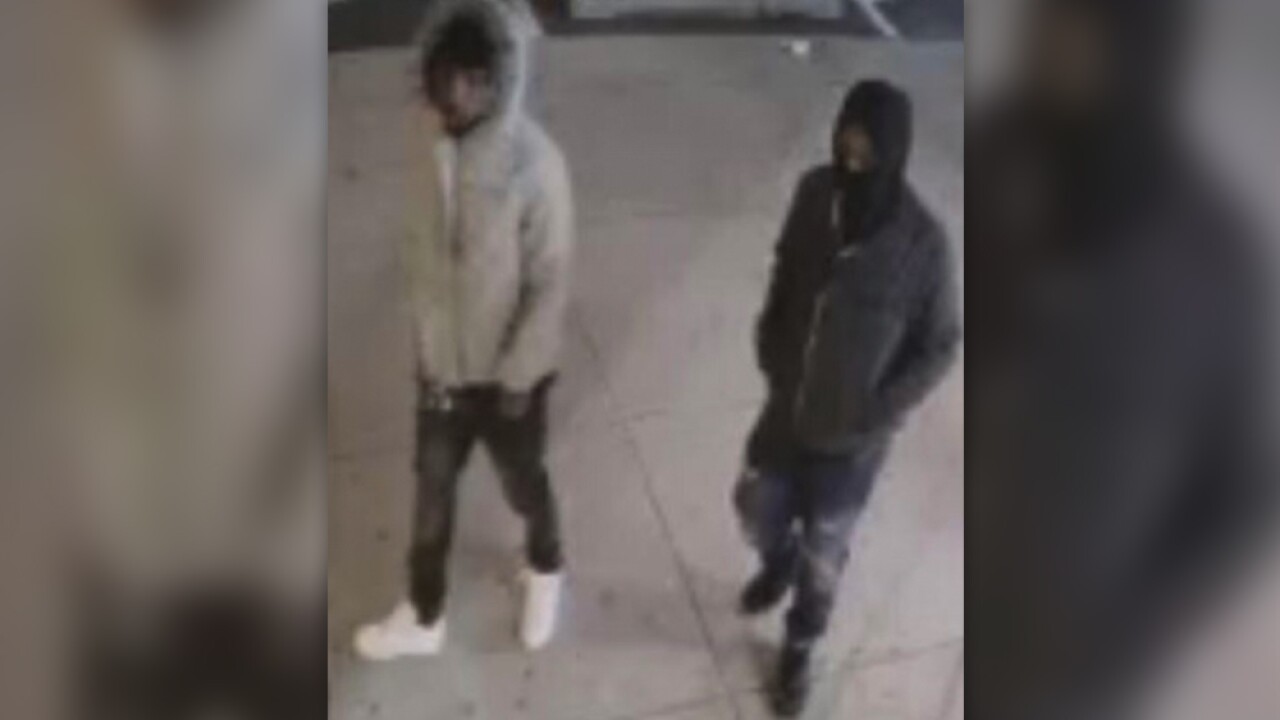 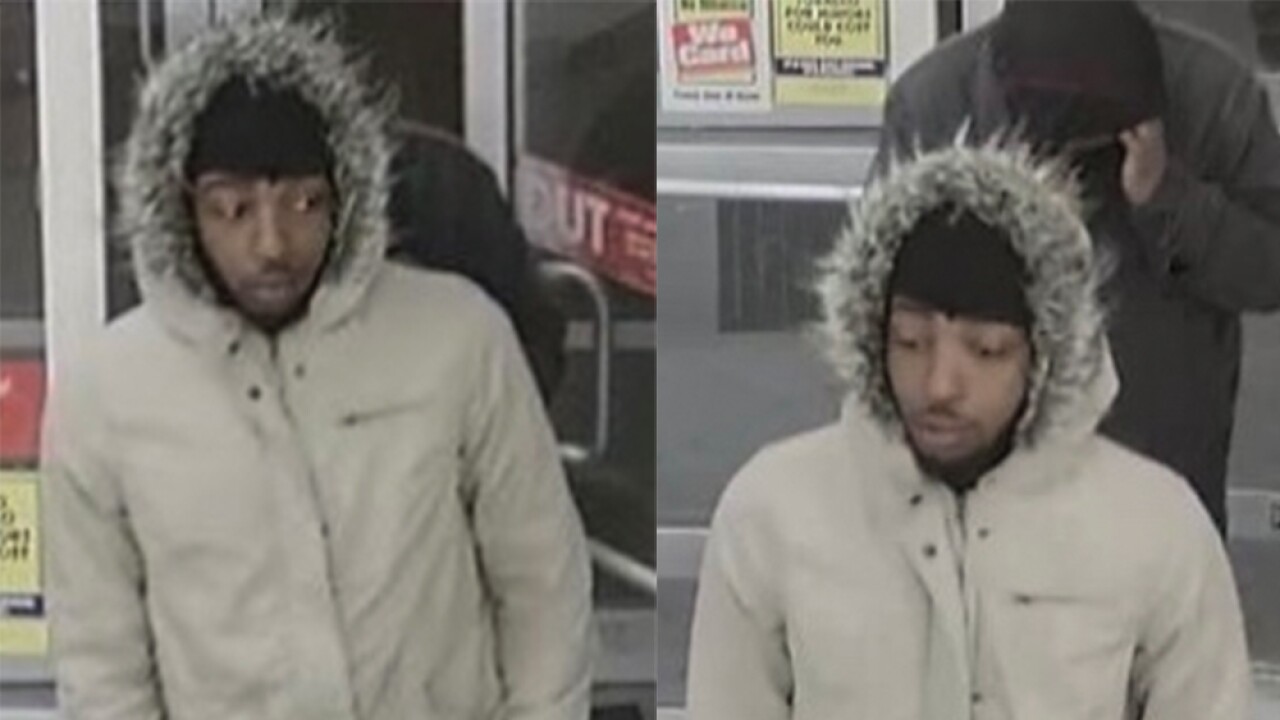 Police released very few details, but they say during each incident two men with guns entered the businesses and announced a robbery.