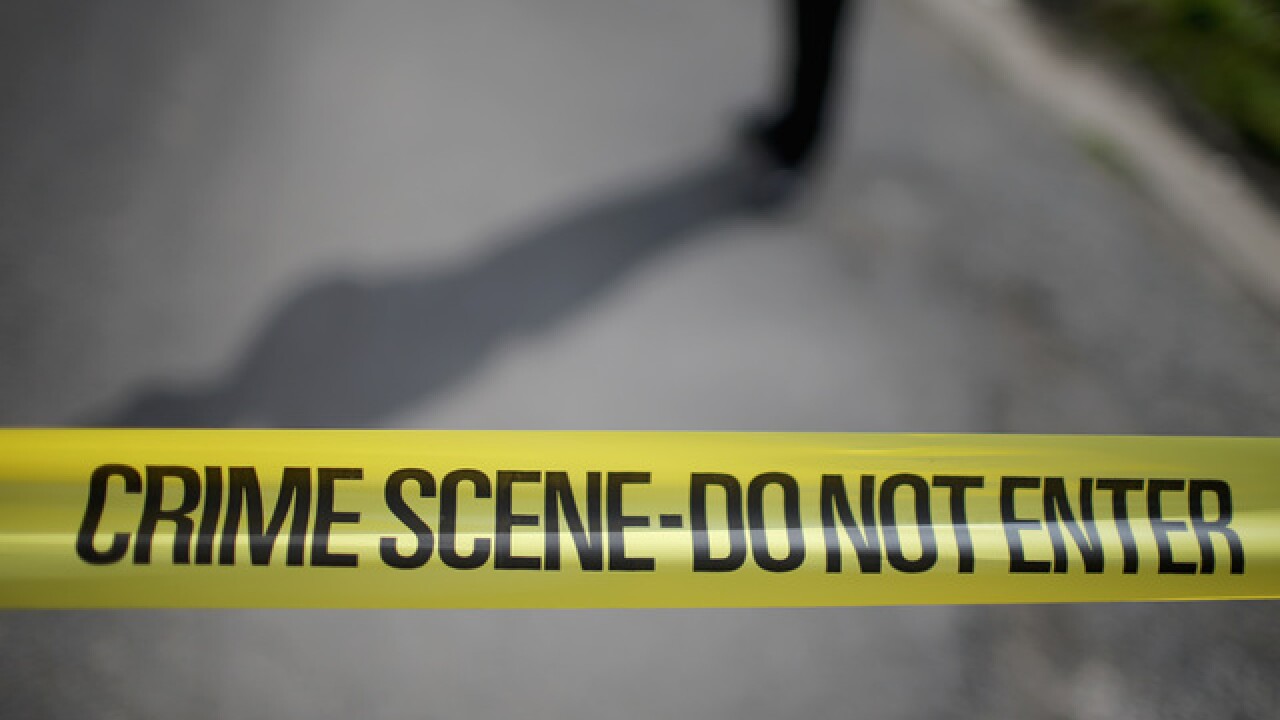 Copyright 2017 Scripps Media, Inc. All rights reserved. This material may not be published, broadcast, rewritten, or redistributed.
Christopher Furlong

At the scene, they found an adult male suffering from gunshot wounds. He was taken to Sinai Hospital where he later died. Detectives discovered the victim was shot in the 2700 block of Boarman Avenue.

Hours later, Officers responded to a shooting in the 2900 block of Garrison Boulevard,

There they found a 50-year-old man suffering from a gunshot wound to the back, early Wednesday morning.

Police have no further information on his condition.

You can also submit a tip by downloading the Baltimore Police Department’s mobile APP to your smartphone or text a tip to 443-902-4824.