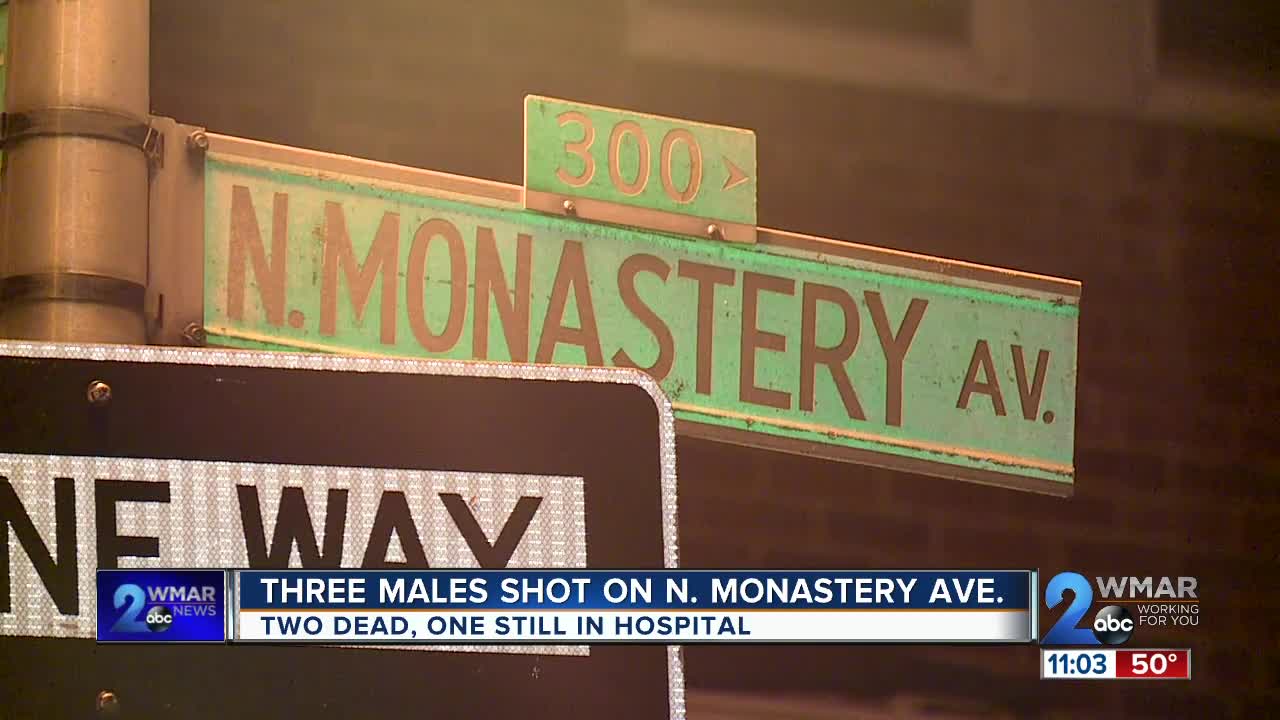 The first incident, which was a shooting, happened at 8:45 p.m. when officers were called to an area hospital for a report of a walk-in shooting victim. When they got to the hospital, they found a 55-year-old woman that was being treated for a gunshot wound to her leg.

Investigators believe that the woman was in the 800 block of Tyson Street when she was shot. A person of interest has already been taken into custody.

The second incident, a homicide that happened at a little bit before 9:30 p.m. Officers were called to the 200 block of North Monastery Avenue for a report of a shooting. When officers arrived, they found two male shooting victims. The first was pronounced dead at the scene and the second was taken to an area hospital where he later died from his injuries.

On May 22, the victims were identified as 22-year-old Devone Manning and 25-year-old Travis Gardner.

A short time later, a third victim arrived at an area hospital with multiple gunshot wounds to his body. He is currently being treated for his injuries.

Investigators believe that the victims were in the 200 block of North Monastery Avenue when they were shot.

Detectives from the Homicide Unit are investigating this incident, so anyone with information is asked to call (410) 396-2100 or Metro Crime Stoppers at 1-866-7Lockup. For those who have information on the Tyson Street shooting, please reach out to the Citywide Shooting Unit.