One of two men killed in Baltimore overnight 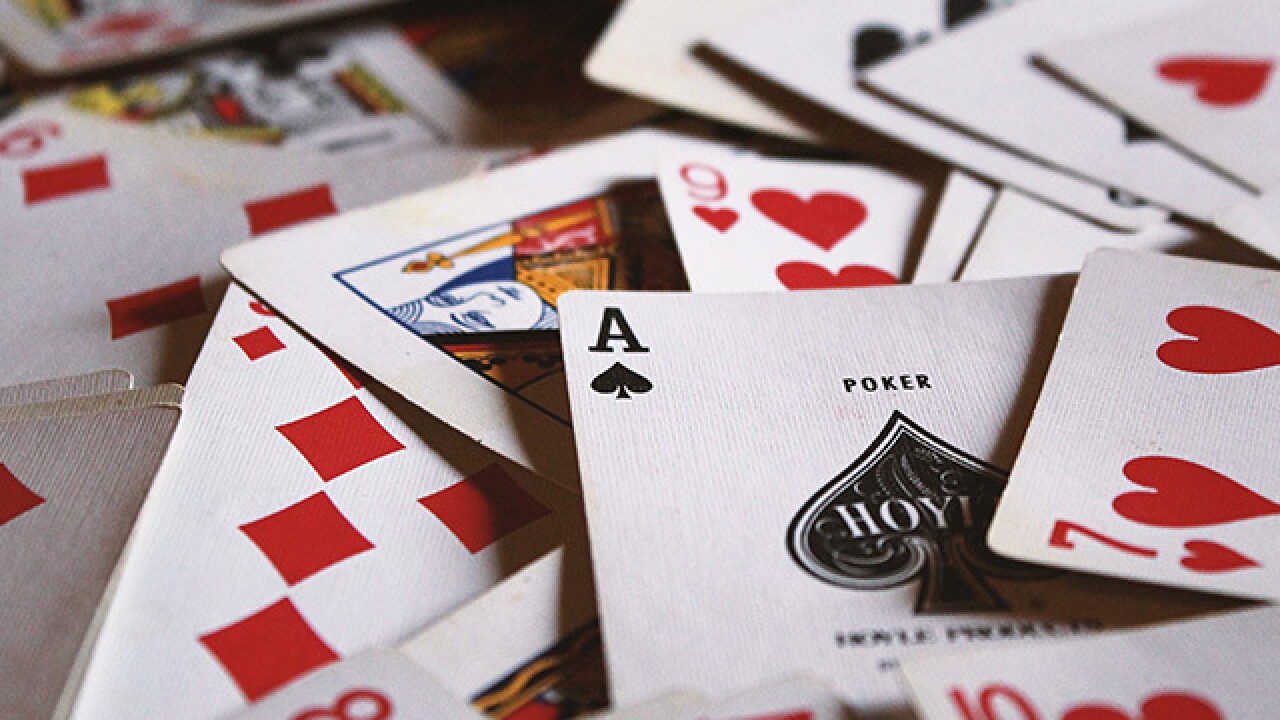 A dispute over a card game left a man dead in Baltimore, and that wasn't the only homicide police were investigating Thursday morning.

The first incident of the night happened just after 12:30 a.m. in the 1900 block of West North Avenue. When officers got to the scene, they found a 47-year-old man with stab wounds. The man was taken to Shock Trauma but was pronounced dead shortly after arriving.

Homicide detectives found out the man was assaulted and stabbed during a card game dispute, but they have not released any other information surrounding the murder.

Only a couple hours later, police were called to the 500 block of Denison Street after reports of gunfire. When they got to the Southwest Baltimore street, they found a 33-year-old man with gunshot wounds. He was pronounced dead at the scene.

If you have any information surrounding either of these killings call Baltimore Police Department Homicide detectives, at 410-396-2100. Those who wish to remain anonymous can utilize the Metro Crime Stoppers tip line, at 1-866-7LOCKUP. You can also submit a tip by downloading the Baltimore Police Department’s mobile APP to your smartphone or text a tip to 443-902-4824.