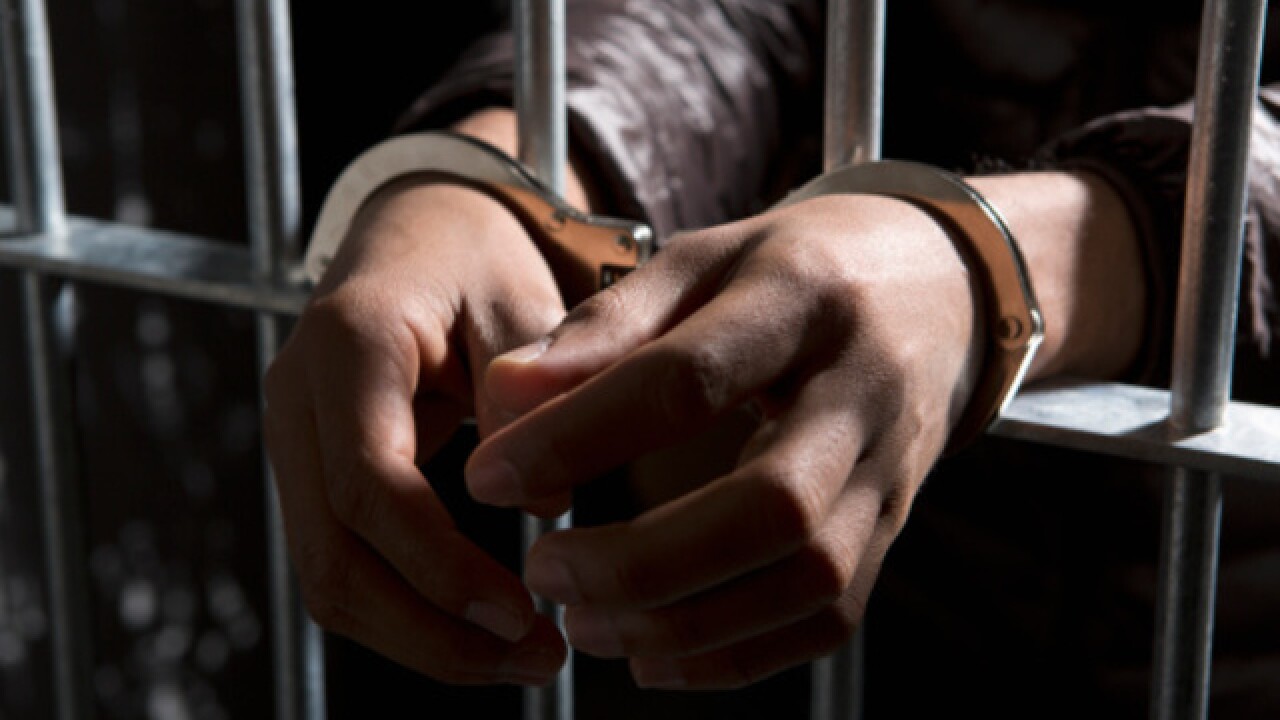 Copyright 2018 Scripps Media, Inc. All rights reserved. This material may not be published, broadcast, rewritten, or redistributed.
Caspar Benson

Ricky Evans and Shawn Thomas both plead guilty to participating in a racketeering conspiracy and more while they were leaders of the BGF gang. Evans, a former East Baltimore Safe Streets employee also admitted to using the Safe Streets office to hold BGF meetings and to store and distribute drugs and guns.

According to the plea agreements, both Evans and Thomas were employed and associated with BGF from before 2010 until February 22, 2018.

BGF is a nationwide gang operation that is involved with murders, robberies, extortion, drug trafficking, obstruction of justice, and witness intimidation. Both men admitted they were high-ranking members of the gang controlling East Baltimore.

Evan's plea agreement detailed he operated a murder-for-hire scheme, accepting payments to have violence committed against certain people, then taking other BGF members to kill them. In 2010, Evans also authorized BGF members to kidnap, extort, and rob Marcal Walton and to kill Darel Alston, another BGF member.

Thomas' plea agreement says he collected gang dues for BGF and he ordered another BGF member to murder a Bloods gang member as part of an ongoing dispute between the two gangs.

Evans and Thomas each face a maximum of life in prison for the racketeering conspiracy.  Chief U.S. District Judge James K. Bredar has scheduled sentencing for February 5, 2019, at 10 a.m. for Evans and February 22, 2019, for Thomas.