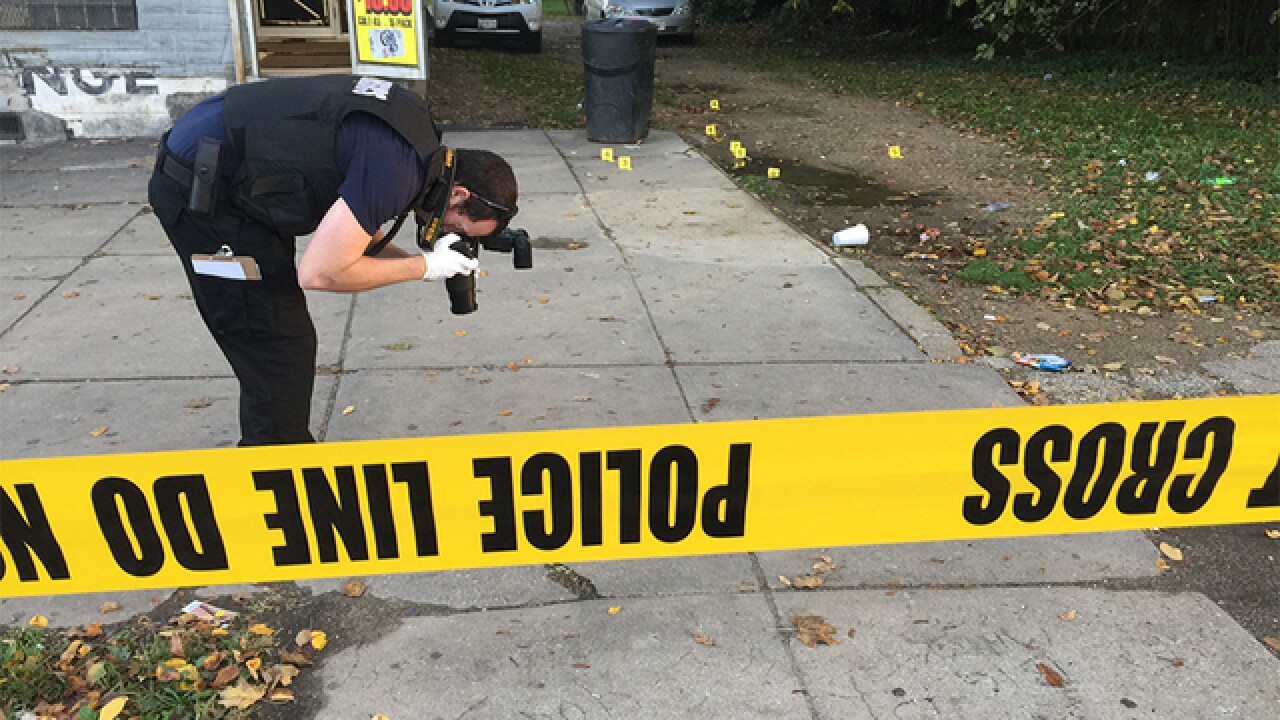 Baltimore police were dispatched to two deadly shootings that happened 2 hours apart from each other.

One of the shootings happened around 2:20 p.m. in the 1000 block of West North Ave. According to police, they found a 25-year-old man with gunshot wounds. The man was transported to University of Maryland Shock Trauma where he was later pronounced dead.

Police say the second shooting happened around 4:40 p.m. on the 3100 block of Wylie Ave. in the northwest district. They arrived at the scene and saw a 26-year-old man with gunshot wounds. The man was transported to Sinai Hospital for medical treatment and was also pronounced dead.

Homicide detectives are investigating the shootings.

Baltimore police urge anyone who has information on these incidents to contact Homicide detectives at 410-396-2100.