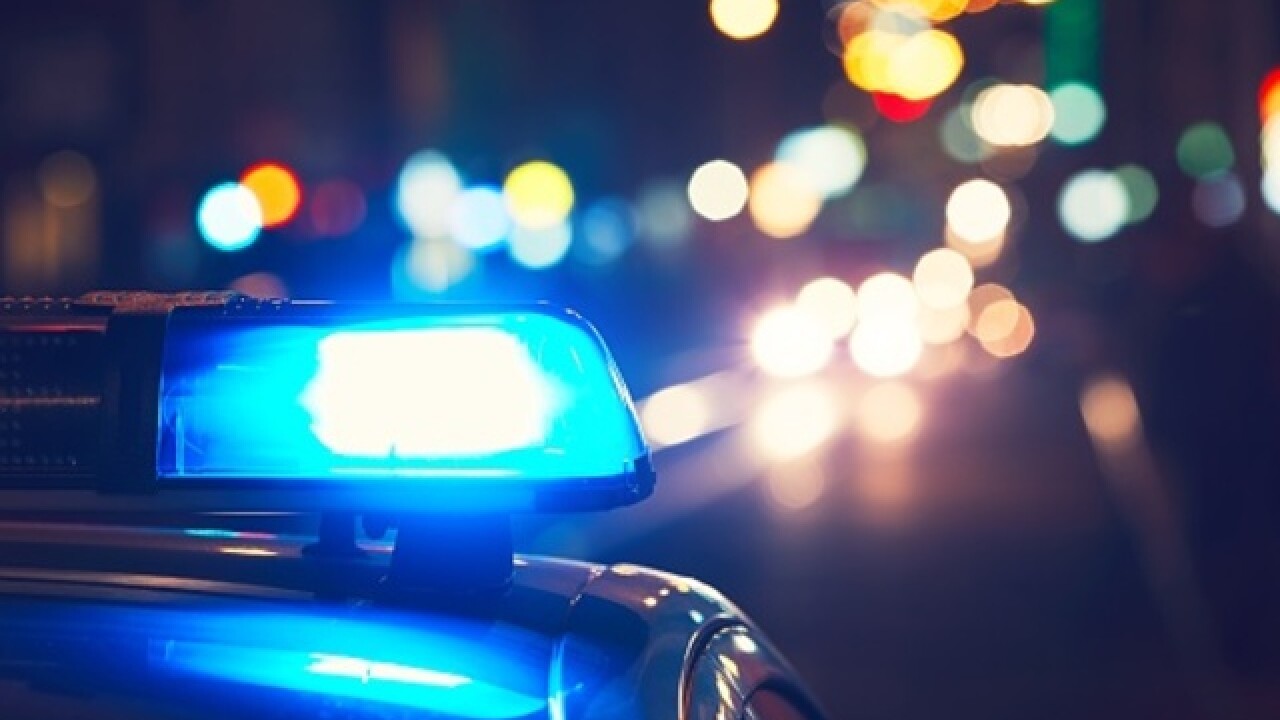 Two men were shot and killed early Tuesday morning two hours apart and only a mile away from each other.

The first shooting was in the 1100 block of Washington Boulevard around 12:15 a.m. When police got to the area they found a 25-year-old suffering from a gunshot wound to the torso. He was taken to the hospital where he later died.

Two hours later, police were called to the 300 block of South Monroe Street for a reported shooting. When they arrived they found another 25-year-old, later identified as Davon Young, who had been shot, this time to the head and shoulder. Medics transported him to the hospital where he later died.

Preliminary investigations indicate that Young was standing on the street corner when he was approached by an unidentified person and shot twice.

Homicide detectives are asking anyone with information on either shooting to contact them at 410-396-2100 or Metro Crime Stoppers at 1-866-7lockup.

Interact with the map below to see where each shooting occurred: