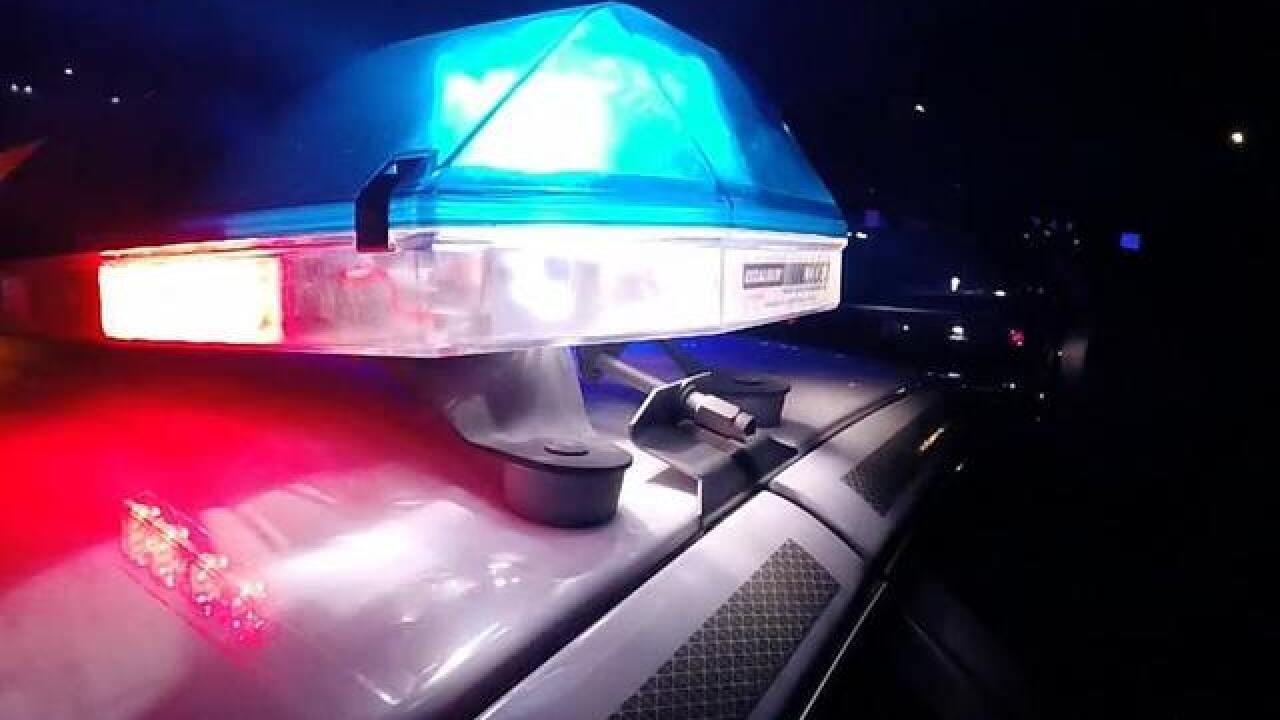 The violence in Baltimore continued into Monday night and early Tuesday morning, with nonfatal shootings added to the city's gunshot victims.

At roughly 11:59 p.m. Monday, Northeast District patrol officers responded to a reported shooting in the 2800 block of Lake Avenue, in the city's Belair-Edison neighborhood. There police found an 18-year-old man suffering from a gunshot wound to the neck. He was transported to a local hospital where he was listed in critical condition.

Roughly 20 minutes later, officers in the Southern District responded to an area hospital for a walk-in shooting victim. At the hospital, police found a 33-year-old man suffering from a gunshot wound to the leg.

At about 2:40 a.m.Tuesday, patrol officers in the Eastern District also got a call for a walk in shooting victim at an area hospital. Responding police found a 36-year-old man suffering from a gunshot wound to the toe.

Early investigation showed that both men were shot by an unidentified suspect in the 1100 block of South Hanover Street, police said, in the city's Sharp-Leadenhall neighborhood.

Citywide Shooting detectives are investigating and ask anyone with any information about the three incidents to contact 410-396-2221 or call Metro Crime Stoppers at 1-866-7LOCKUP.