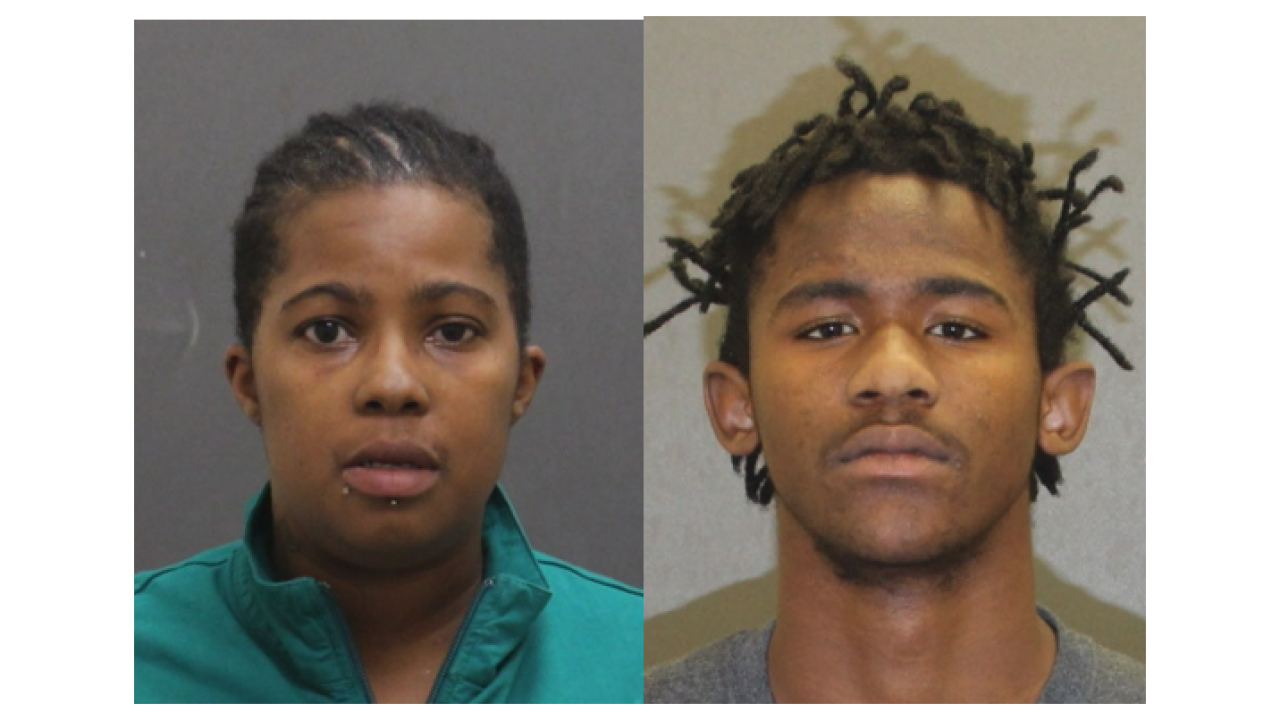 Police responded to a hospital for the walk-in shooting around 9:20 p.m.

The victim is still receiving treatment as a result of being shot.

Detectives say that this incident stemmed from a dispute that had occurred earlier in the day at the young girl’s school.

Police identified two suspects and issued warrants for 19 year-old Antwan Newton of the 800 block of East North Avenue and 37 year-old Lasheena Stewart of the 700 block of East 20th Street.

On Thursday, Newton and Stewart were arrested.

They are currently in Central Booking where they have been charged with First Degree Attempted Murder. Both suspects have been denied bail.