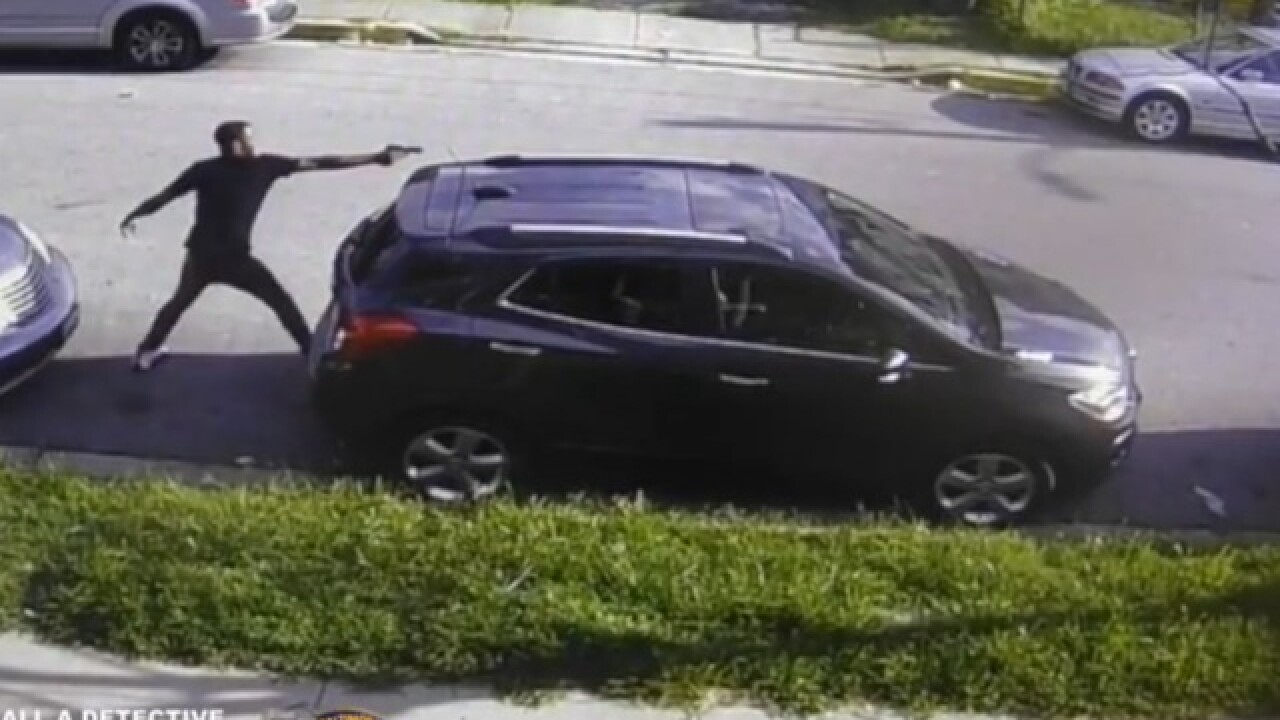 Copyright 2018 Scripps Media, Inc. All rights reserved. This material may not be published, broadcast, rewritten, or redistributed.
<p>Photo taken from Baltimore Police video</p> 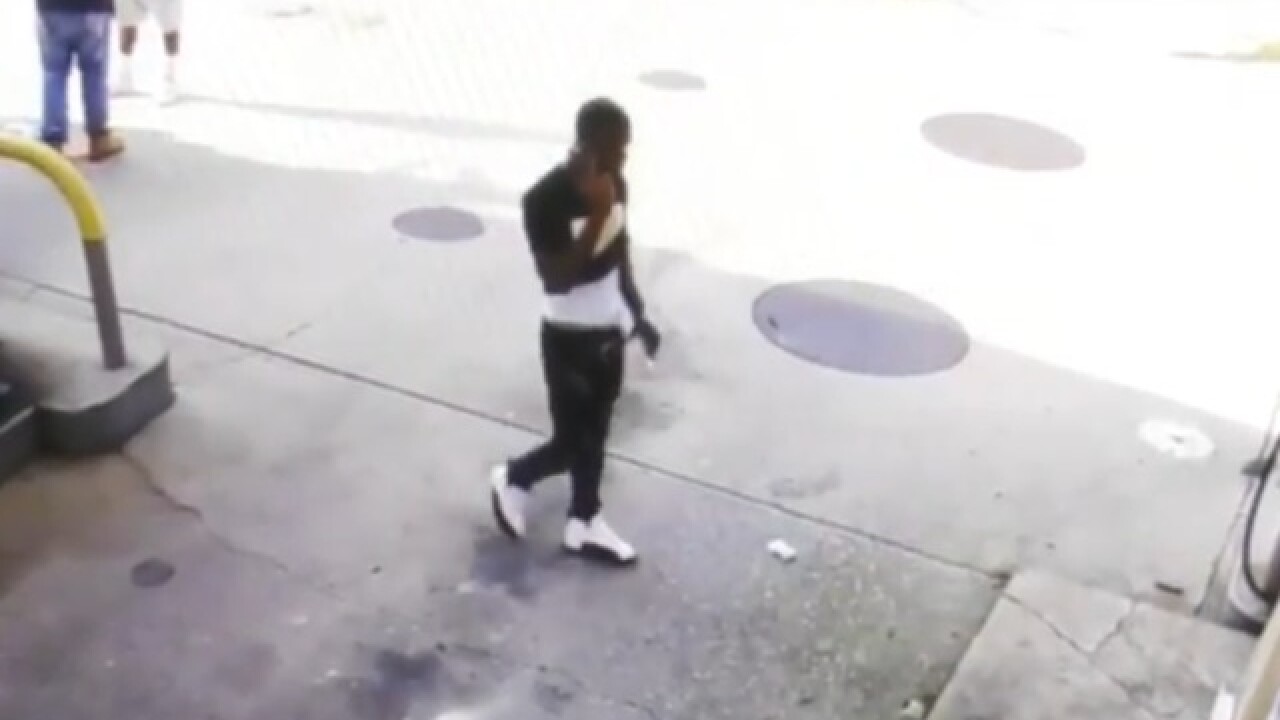 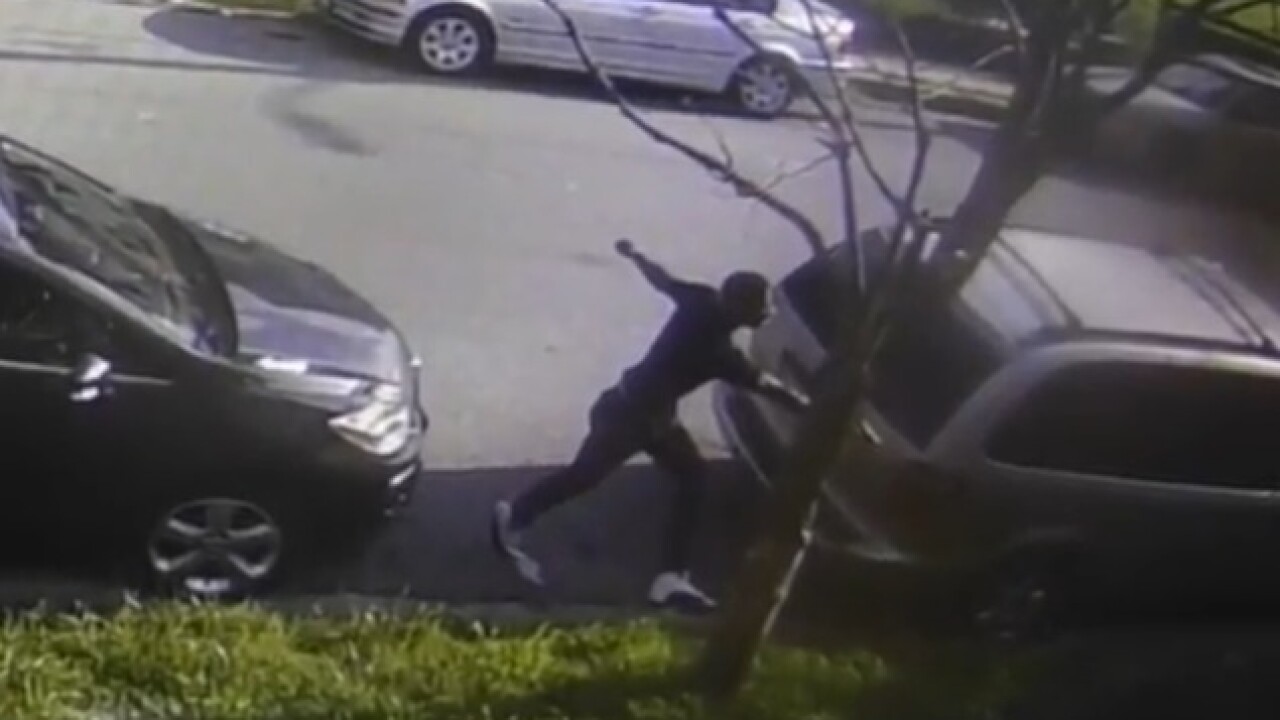 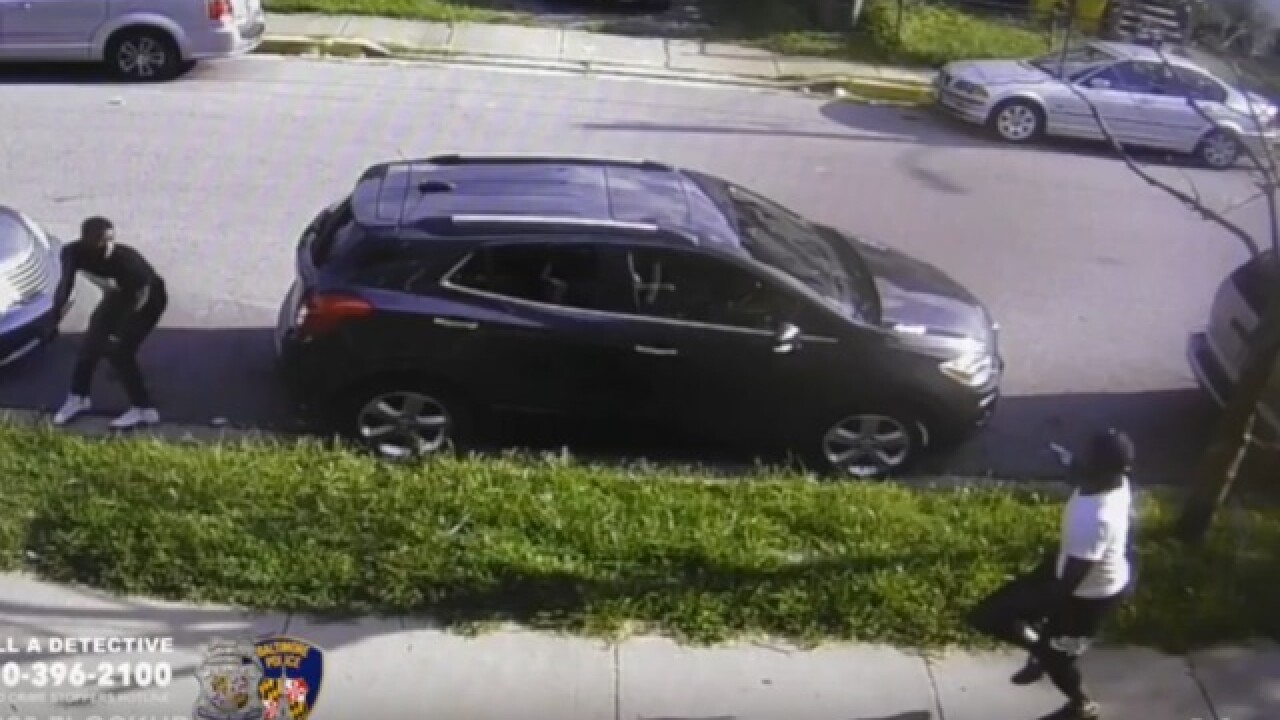 Police are searching for the man who killed a 24-year-old in Baltimore.

Bobby Mack was murdered in the 1500 block of Plum Street back on September 3 around 5 p.m.

Detectives believe the suspect is usually in the Curtis Bay area and is described as a black man in his late teens to early to mid 20's, with a slim build, and a close-cropped haircut.

You can see the suspect in the video below:

Anyone with information is urged to contact Baltimore Police Department Homicide detectives, at 410-396-2100.

Those who wish to remain anonymous can utilize the Metro Crime Stoppers tip line, at 1-866-7LOCKUP. If your tip leads to the arrest and conviction of a suspect, you may be eligible for a cash reward. You can also submit a tip by downloading the Baltimore Police Department’s mobile APP to your smartphone or text a tip to 443-902-4824.