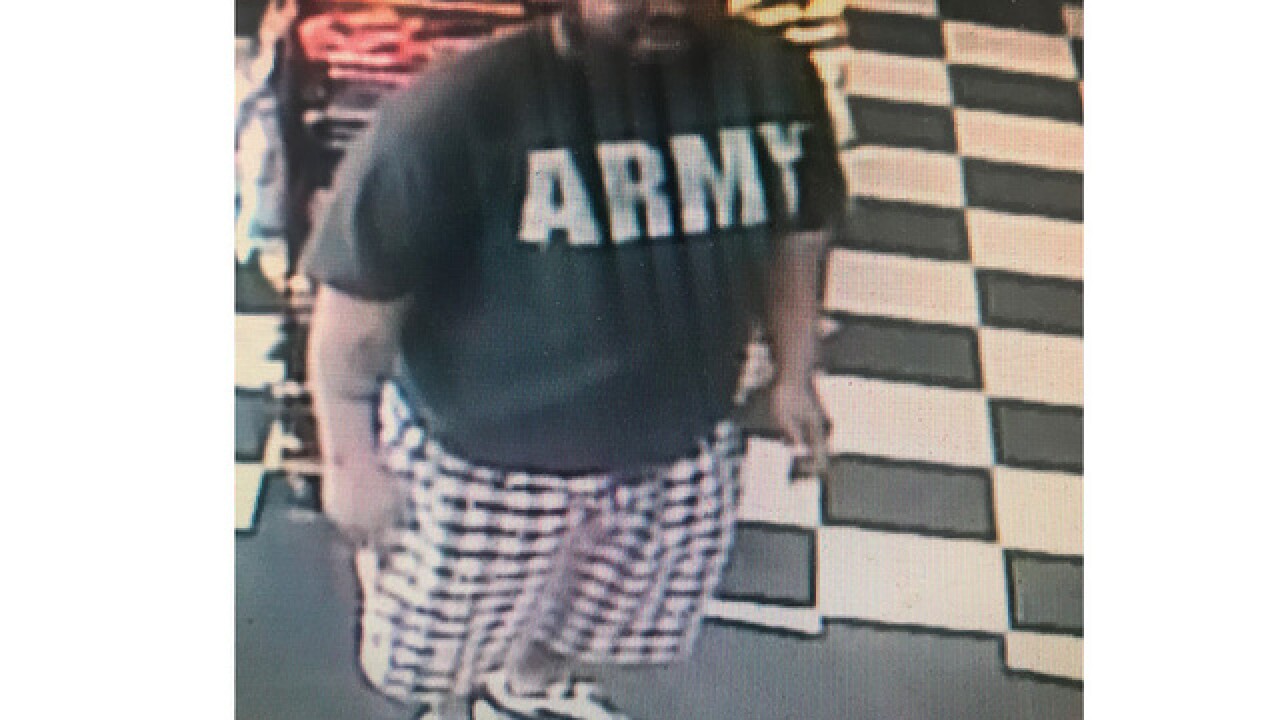 Copyright 2018 Scripps Media, Inc. All rights reserved. This material may not be published, broadcast, rewritten, or redistributed.
<p>Photo courtesy of the Baltimore City Police Dept. </p>

Police are asking for the public’s help in identifying a suspect wanted in relation to a weekend shooting. Police say officers were on patrol Saturday around 5:15 p.m. when they heard gunshots coming from the 400 block of E. Patapsco Ave. A short time later, a 22-year-old man arrived at a nearby hospital suffering from a gunshot wound to his stomach.

Police believe the man was involved in an argument when he was shot.

Anyone who may have information on the suspect or shooting is asked to call police at 410-396-2221 or Metro Crime Stoppers at 1-866-7Lockup.