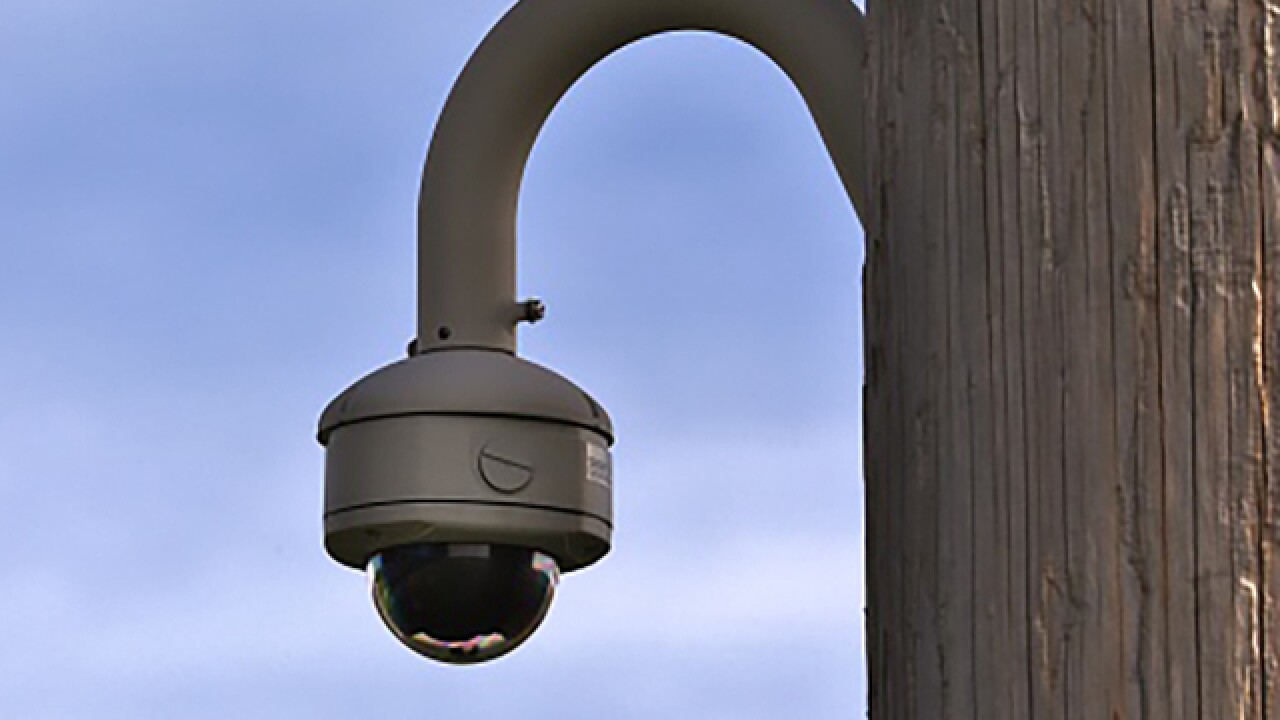 A man who was not allowed to own a gun was found guilty of multiple charges stemming from an April 2017 nonfatal shooting in Baltimore, the Baltimore State's Attorney's Office said.

Maurice Wilkerson was convicted by a jury of use of a firearm in the commission of a crime of violence and possession of a regulated firearm by a prohibited person. Wilkerson is not allowed to possess a gun due to a first degree assault conviction from 2014.

The State's Attorney's Office said on April 8, 2017, officers responded to the 800 block of E. North Avenue for a reported shooting at 9:45 a.m. Two gunshot victims were found at the scene. They were transported to a hospital for treatment.

Then at 10 a.m., police went to Good Samaritan hospital for a shooting victim in critical condition. The man had multiple gunshot wounds to the shoulder and chest and was taken to University of Maryland Shock Trauma.

Surveillance cameras captured the shooting. Video shows a car with tinted windows traveled south on Kennedy Avenue and stopped at the intersection with E. North Avenue. Wilkerson, the driver of the car, exited the vehicle and spoke with people on the corner before getting back in the car.

Shortly thereafter, a black car turned onto Kennedy Avenue and the eventual shooting victim got out. Wilkerson reappeared from his car with a handgun and opened fire, striking the victim several times.

Wilkerson then got back in his car and sped off as the driver of the car the victim was in grabbed the victim's gun and started firing at Wilkerson, striking the two unintended victims. The driver then pulls the man Wilkerson shot back into the car and flees the scene.

Wilkerson faces a potential 60-year sentence for these charges when he's sentenced Nov. 5.