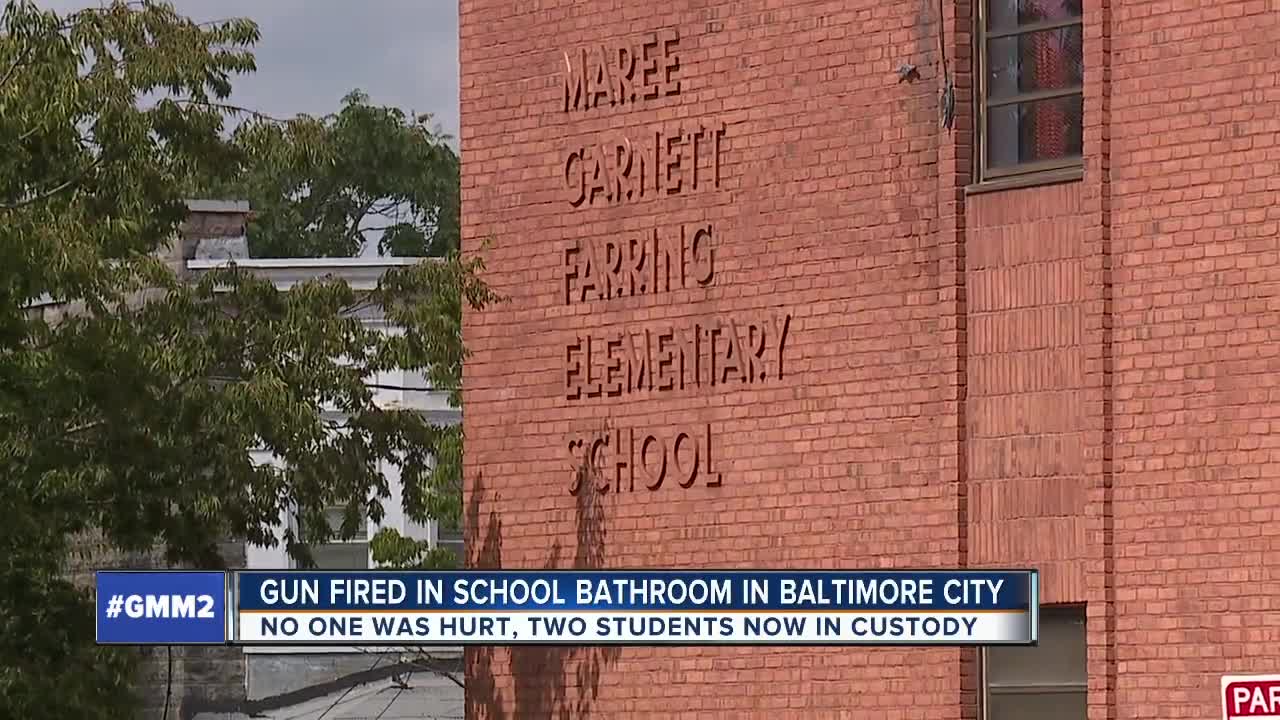 Two students were detained after a gun was fired at an elementary school Wednesday afternoon. 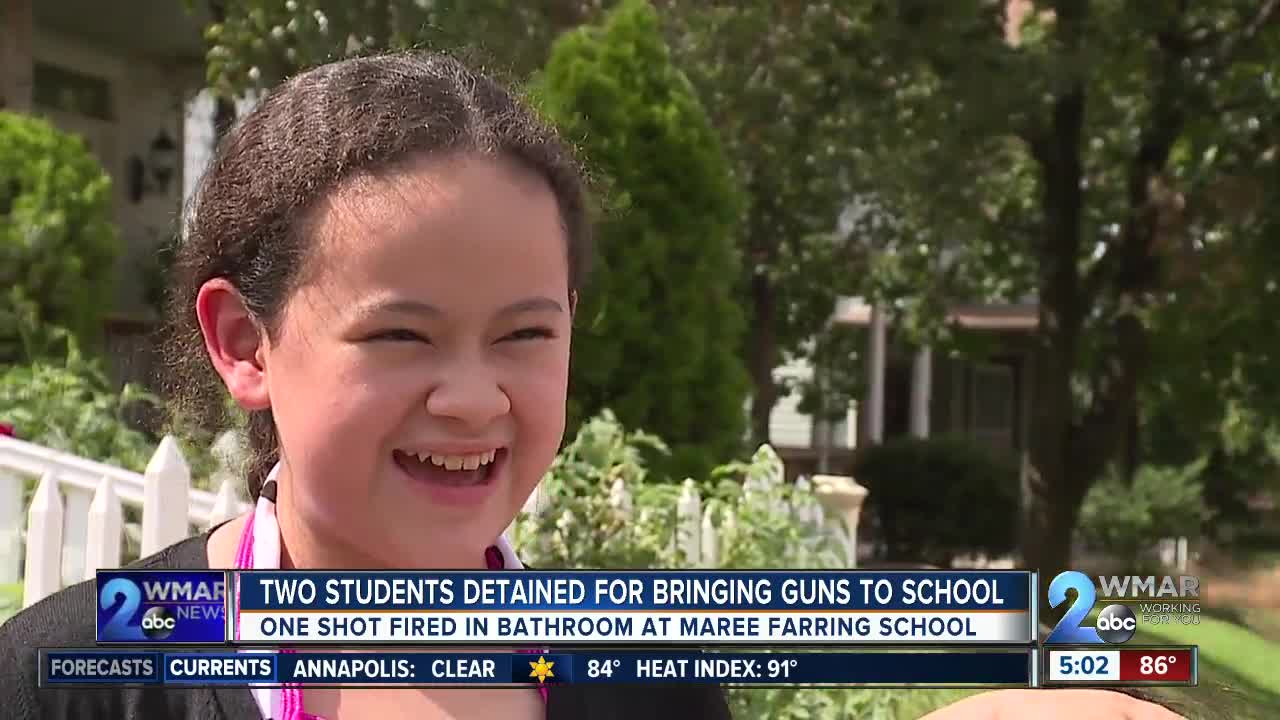 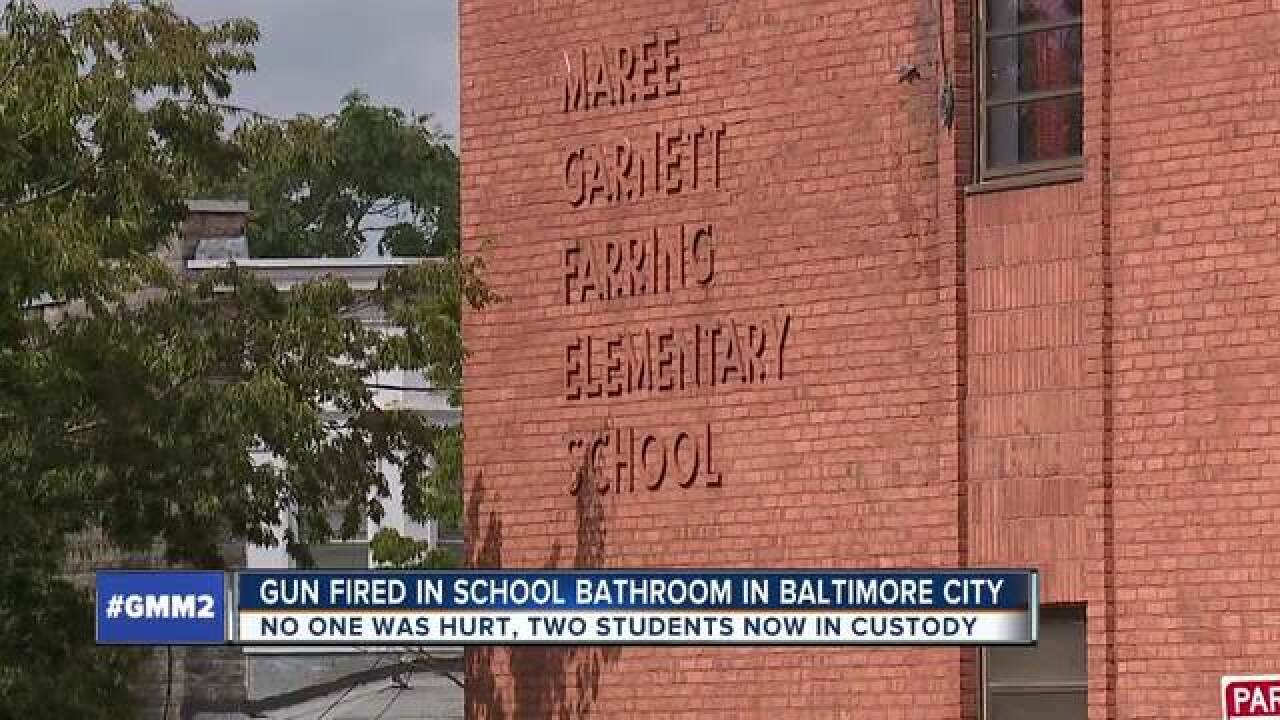 Two students were detained after a gun was fired at an elementary school Wednesday afternoon.

According to Baltimore City Public Schools, two students brought guns to Maree Garnett Farring Elementary School and went together to the bathroom where one of the guns were fired.

The guns were not used to threaten anyone and nobody was injured.

After hearing the shot fired, staff ran to the restroom and found a shell casing. The school was placed on lockdown while police detained the two student suspects. Their guns were then confiscated and their parents were notified.

The students will receive consequences in accordance with the district’s code of conduct and the law.

Baltimore City Schools sent the following statement regarding the incident:

We are relieved that no students were injured in this incident, and commend the students and staff of Maree Farring for following safety protocols and responding safely, quickly, and calmly to the situation.

At City Schools, safety is our top priority, and we work daily to provide a positive environment for teaching and learning. Staff and students experiencing anxiety as a result of today’s incident will receive support from the school-based team and mental health professionals for as long as necessary.

Officials have not released information about the students and how they obtained the guns.