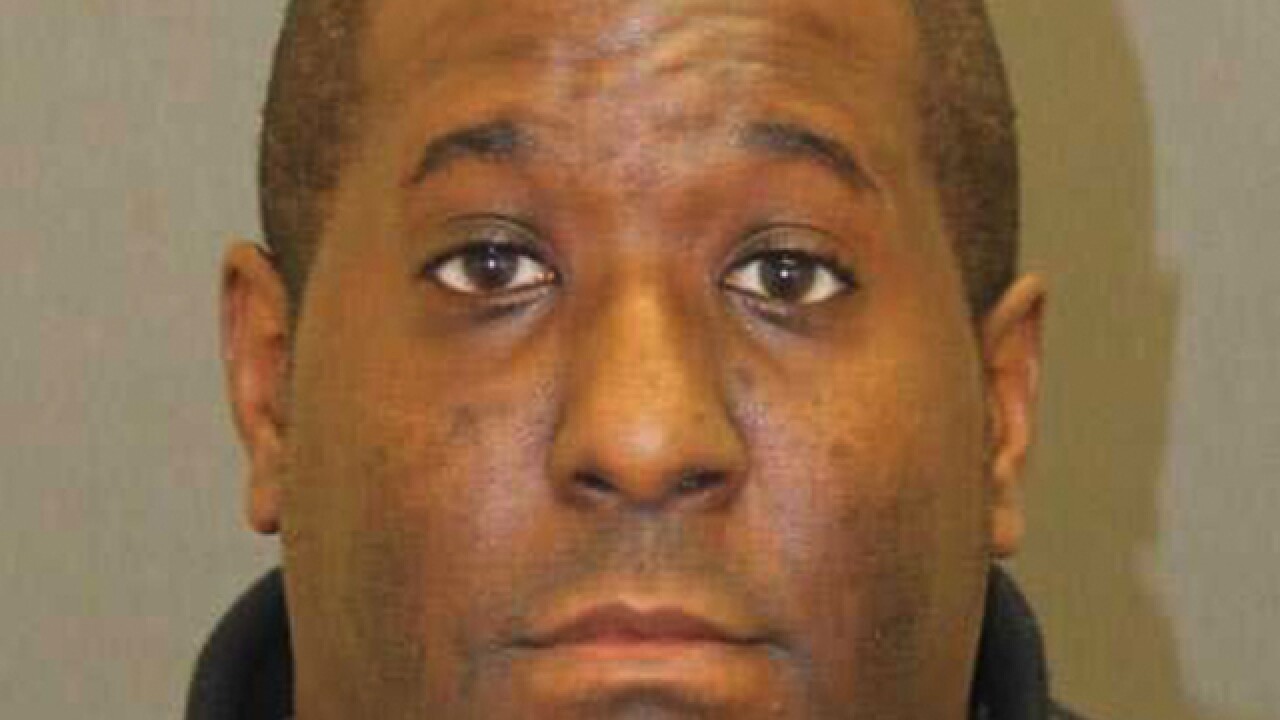 Copyright 2018 Scripps Media, Inc. All rights reserved. This material may not be published, broadcast, rewritten, or redistributed.
<p>Michael Singleton</p><p>Photo from Baltimore City Police</p>

A 37-year-old man is being charged with his mother's murder almost eight months after the shooting.

Michael Singleton from Havre De Grace was charged on Tuesday for the murder of 57-year-old Janie McCray.

On October 31, 2017, police say they found McCray with a gunshot wound in the back and other signs of trauma to the upper body in the 5400 block of California Boulevard. She was pronounced dead on the scene.

No other information has been released regarding the incident, but Singleton has been charged with first-degree murder and is locked up in Central Booking in Baltimore.