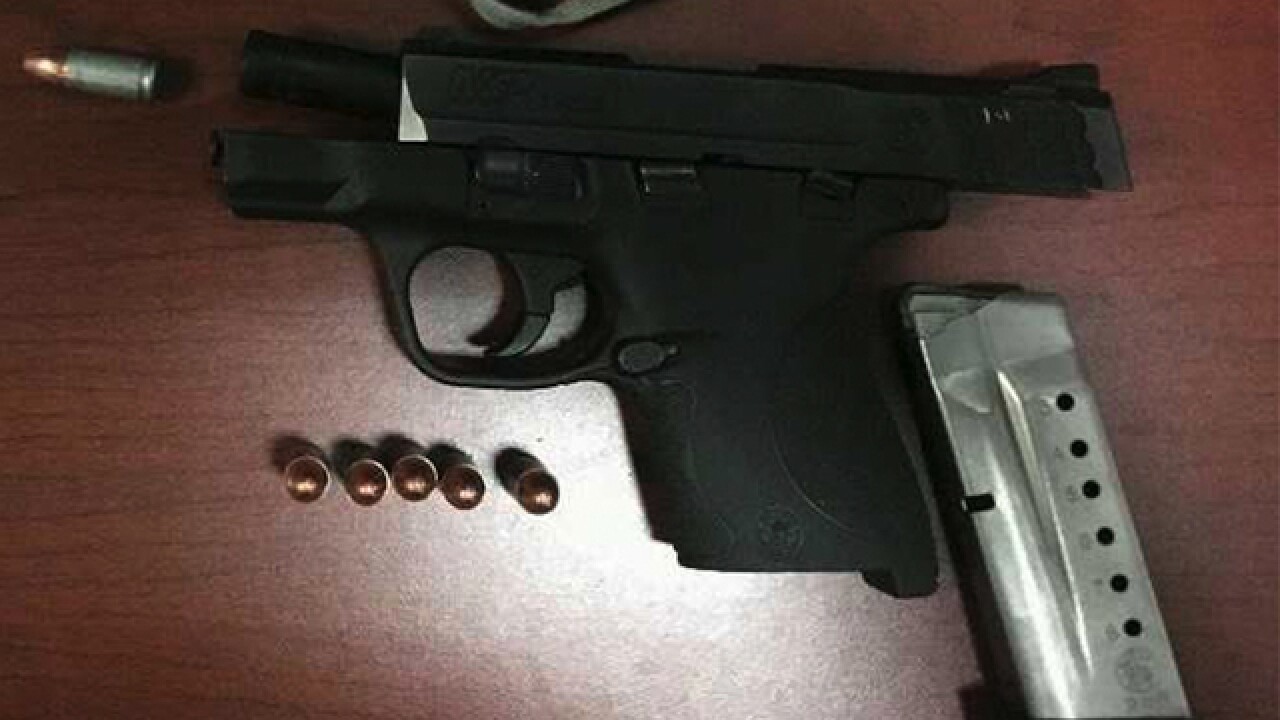 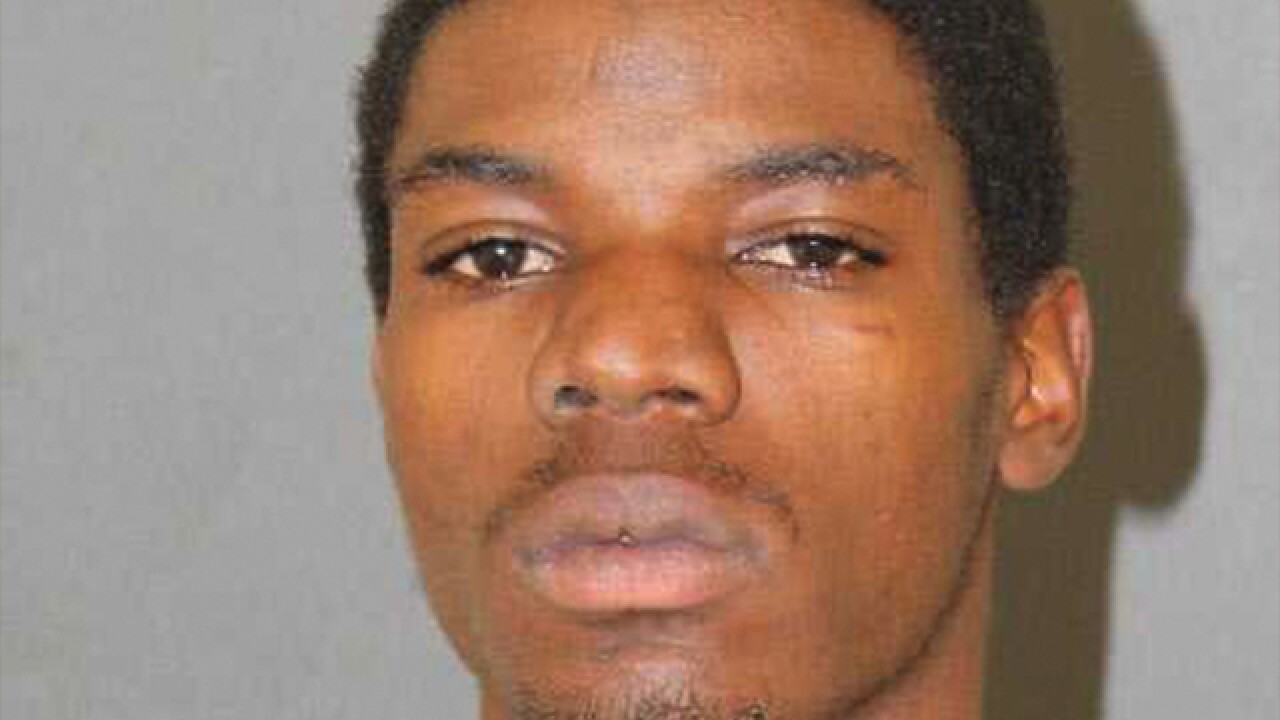 Some of Baltimore's newest crime-fighting technology lead to the arrest of a man with a gun on Tuesday.

Around 8:39 p.m. police say they got a Shotspotter alert in the 2000 block of Robb Street.

An investigation led them to 23-year-old Rondez Nelson who lives on that same block. Nelson was arrested after a brief chase with the assistance of Fox Trot, the police department's helicopter.

After arresting him, officers found a loaded gun on Nelson. He was transported to Central Booking where he has been charged with several handgun violations.