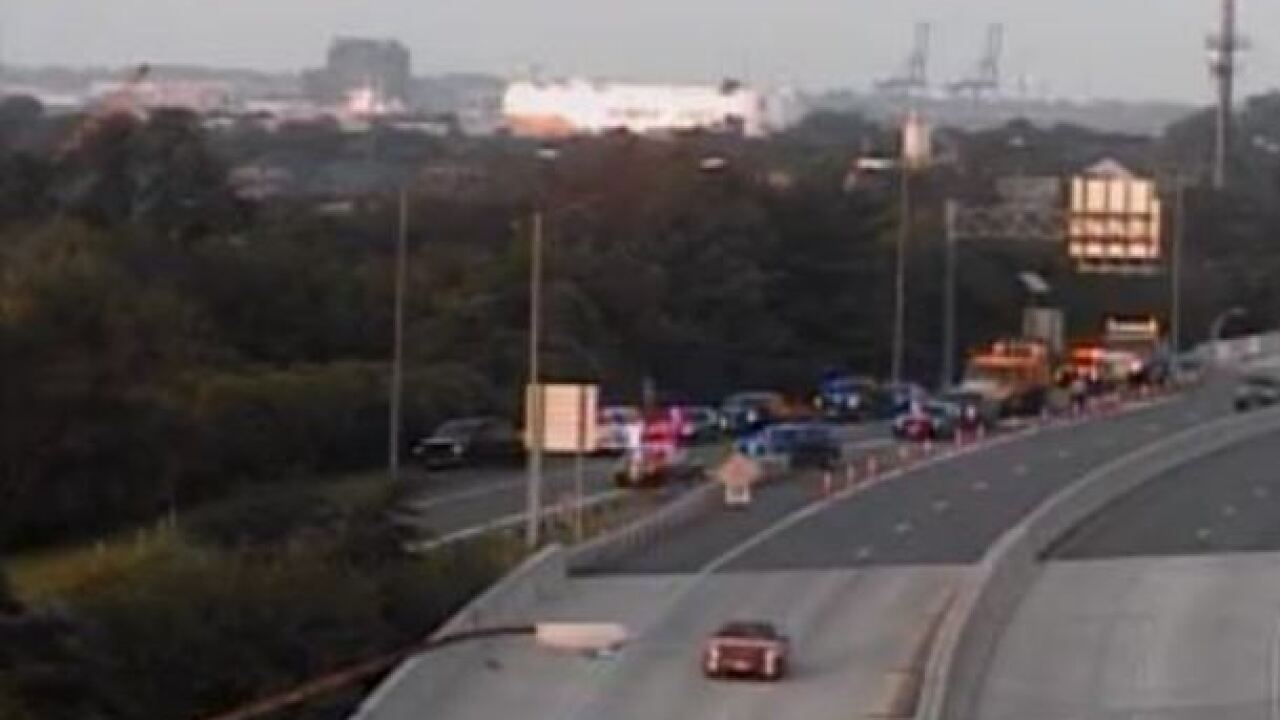 Copyright 2018 Scripps Media, Inc. All rights reserved. This material may not be published, broadcast, rewritten, or redistributed.
<p>Courtesy of Maryland Department of Transportation.</p> 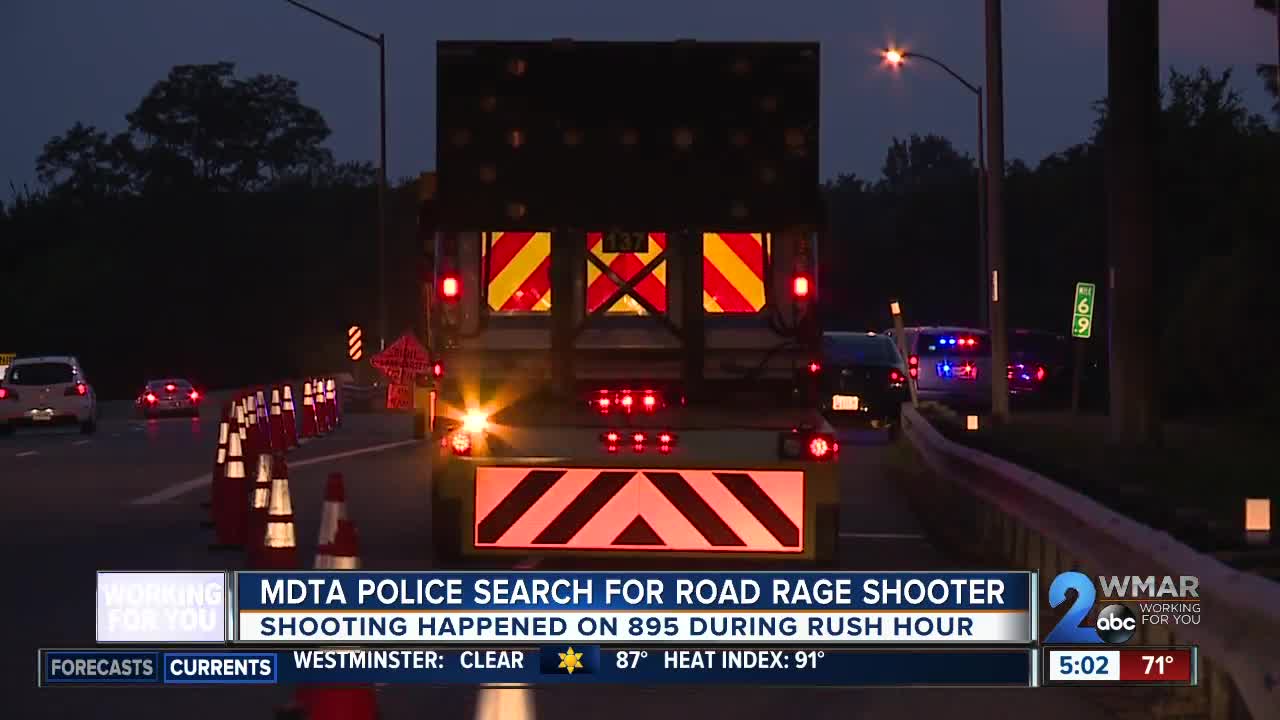 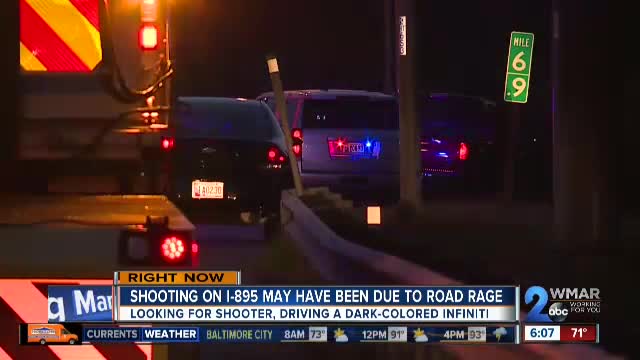 MDTA police say the victim was in a red pickup truck and cut off what they believe is a dark colored infinity.

A horn is about what you might expect to hear after something like that, not what this driver felt almost immediately

"His window shattered and he felt the pain,” said MdTA Cpl. Ed Bartlinski, “He was kind of confused at first as to what had happened. He continued down a little ways and there is a wide shoulder there where he pulled off onto the exit ramp."

It was there along exit 7 at Potee Street where the victim called 911.

Thankfully he survived his injuries and has already been released from the hospital but this could have easily been murder.

It is the reason why today, MdTA Police are asking for the help of anyone who was in the area and saw these two drivers jockeying for position on the highway but in addition to witnesses, police are also combing through any number of cameras they may have at their disposal.

On a main interstate there are traffic cameras but at the plaza there are also toll booth and E-Z Pass cameras meant to capture tags as they pass through.

"We are going to explore all the avenues of technology that we have access to as well as any witnesses that come forward and we are hoping to piece all that together to get this guy off the street. We can’t have somebody just driving around shooting people for simply cutting them off," Cpl. Bartlinski said.

MDTA Police say the victim is cooperating with detectives as well.

Again, they are looking for a dark colored, possibly black Infinity.

If you did see anything around that toll plaza on your way home last night, they'd like to hear from you at 410.5371208.