Police responded to the University of Maryland Medical Center in downtown Baltimore Monday morning after reports of a shooting.

BALTIMORE — Police responded to the University of Maryland Medical Center in downtown Baltimore Monday morning after reports of a shooting outside the hospital.

Baltimore Police say they were called to the hospital in the 600 block of W. Redwood Street around 7:15 a.m. for the reported shooting. When they got to the scene, they found a 24-year-old man, who is an employee at the School of Medicine, with a gunshot wound to the face and butt.

Dr. Thomas Scalea, another employee at the hospital, did confirm during a press conference on Monday the man was shot outside of the hospital. He said the employee was critically ill, on life-support, and undergoing surgery.

"I have to tell you, I have been doing this a long time, I have done way too many of these things [press conferences] with you guys, and this one is as close to home as it has ever been. We are still in there doing the absolute best that we can, and we will do that this afternoon, tonight, and everyday from here on forward." said Dr. Scalea. 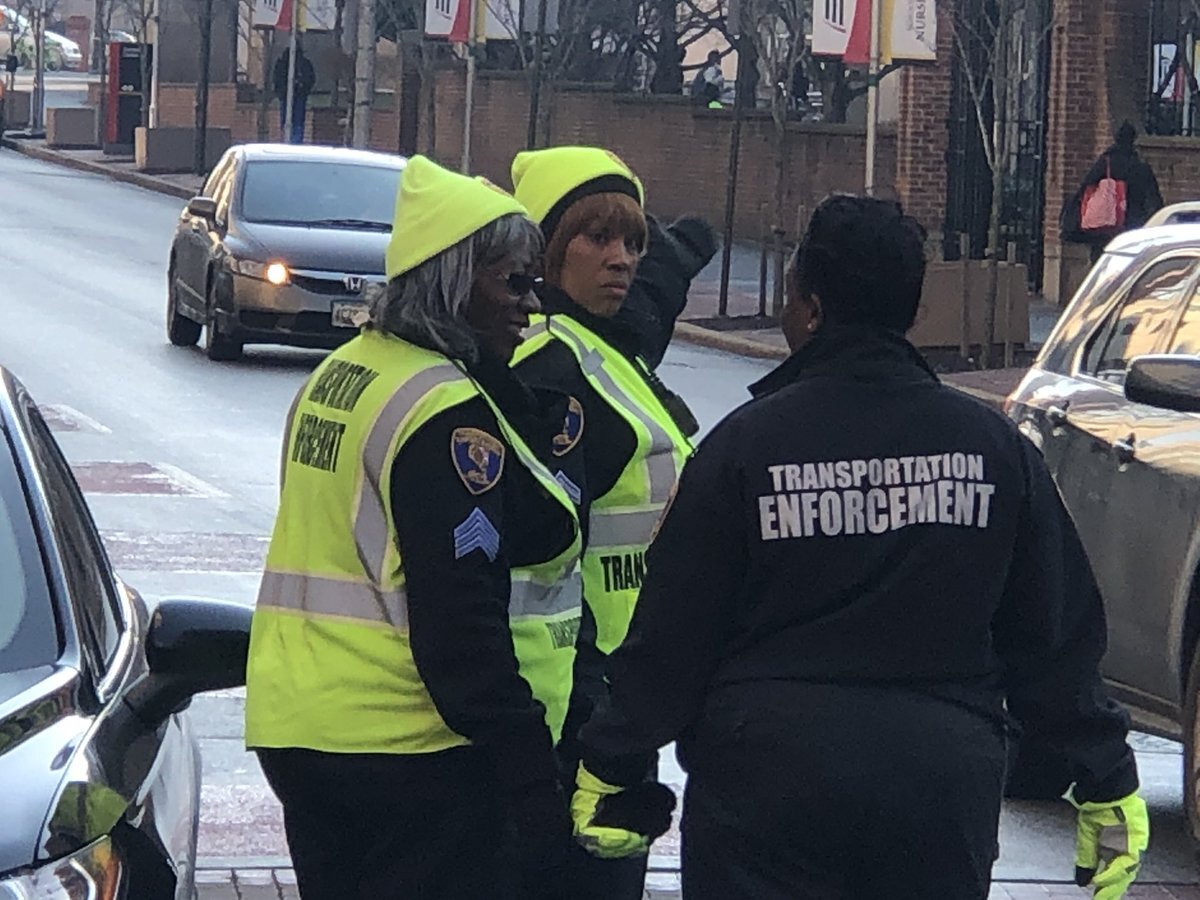 Dr. Scalea said the hospital is hopeful the employee will be okay and as of Monday evening police say the victim is in critical but stable condition.

Police say 26-year-old Jamar Haughton was arrested as a suspect in this shooting, and police say Haughton and the victim do know each other. He was apprehended two blocks north of the medical facility, police said. The extent of the relationship between the shooter and the victim is still unknown, but police say there is no threat to other hospital staff and visitors.

“This incident was an isolated event. At no time was the general public at risk," explained Lieutenant Colonel Kevin Jones.

Jones continued to say Haughton was arrested shortly after the shooting occurred only a couple blocks away.

A spokesperson at the University of Maryland Medical Center earlier in the morning saying the hospital is functioning as normal.

The Baltimore City DOT tweeted that E. Baltimore St from MLK Drive to Greene Street was closed due to the police activity.

Traffic officers are directing cars past Shock Trauma at Lombard and Penn Streets following this morning’s shooting at the University of Maryland Medical Center @WMAR2News pic.twitter.com/9wzrekvnOh