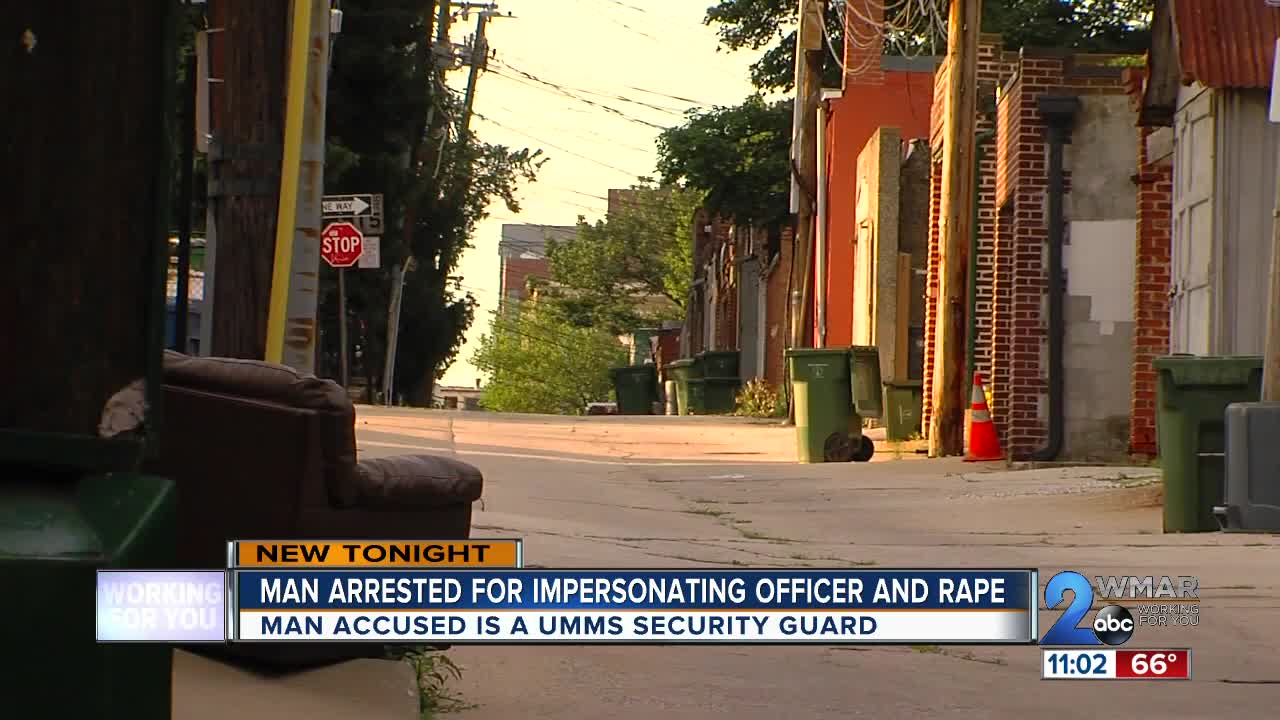 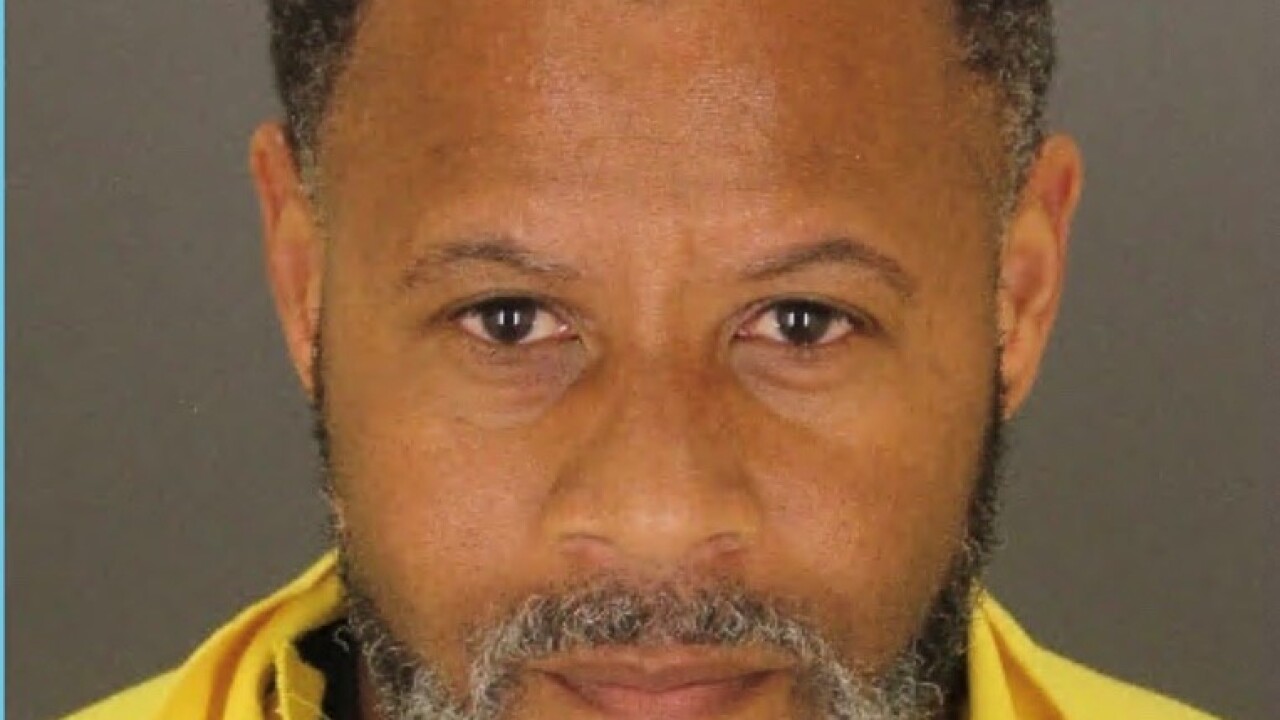 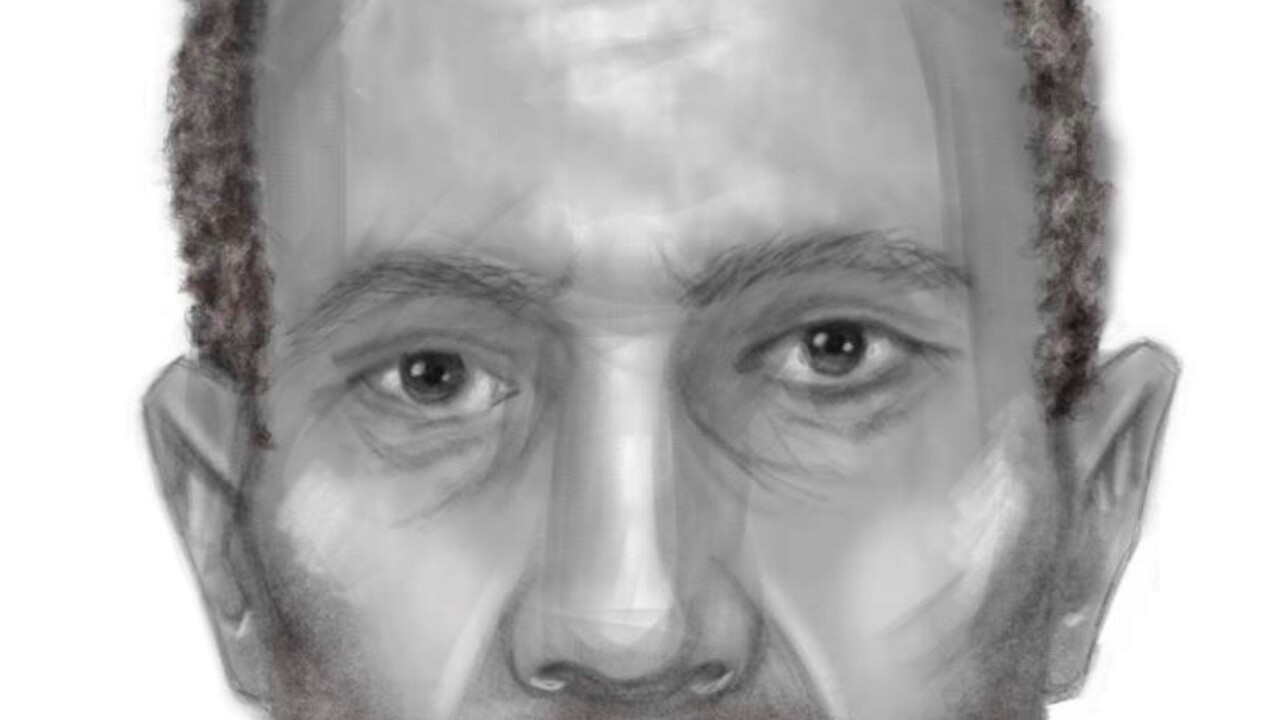 Harrison says the department arrested and charged 50-year-old Richard Stephen Barnes for the reported sexual assault of a victim on the 2700 block of Lovegrove Road on June 1.

According to police, the victim told detectives that Barnes stopped her vehicle and identified himself as a police officer before ordering her out of the car and into his car. They say he drove the victim to another location and allegedly sexually assaulted her. The victim came forward about the alleged incident, which then prompted investigators to examine 120 police vehicles in search of evidence as it related to the allegation.

In a scheduled news conference on Tuesday, Harrison said detectives were able to determine Barnes as the alleged suspect after reviewing CCTV and private business cameras including 600 officer activity logs. He says the department's license plate reader unit conducted a search for cars that were in the area of the assault at the time it happened and identified a dark sedan as a car of interest. Detectives then proceeded to do a hand search of 1,600 MVA records which led them to positively identify Barnes.

Harrsion says Barnes is not a member of the Baltimore Police Department and is actually a security guard for University of Maryland Shock Trauma.

A University of Maryland Medical Center spokesperson released a statement on Barnes arrest:

“We are shocked and saddened by the allegations are cooperating fully with the investigation.”

Barnes, who is currently being held at the Central Booking and Intake Facility, has been charged with rape, assault, and impersonating a police officer.

Harrison asks anyone who may have been assaulted by Barnes to contact police.