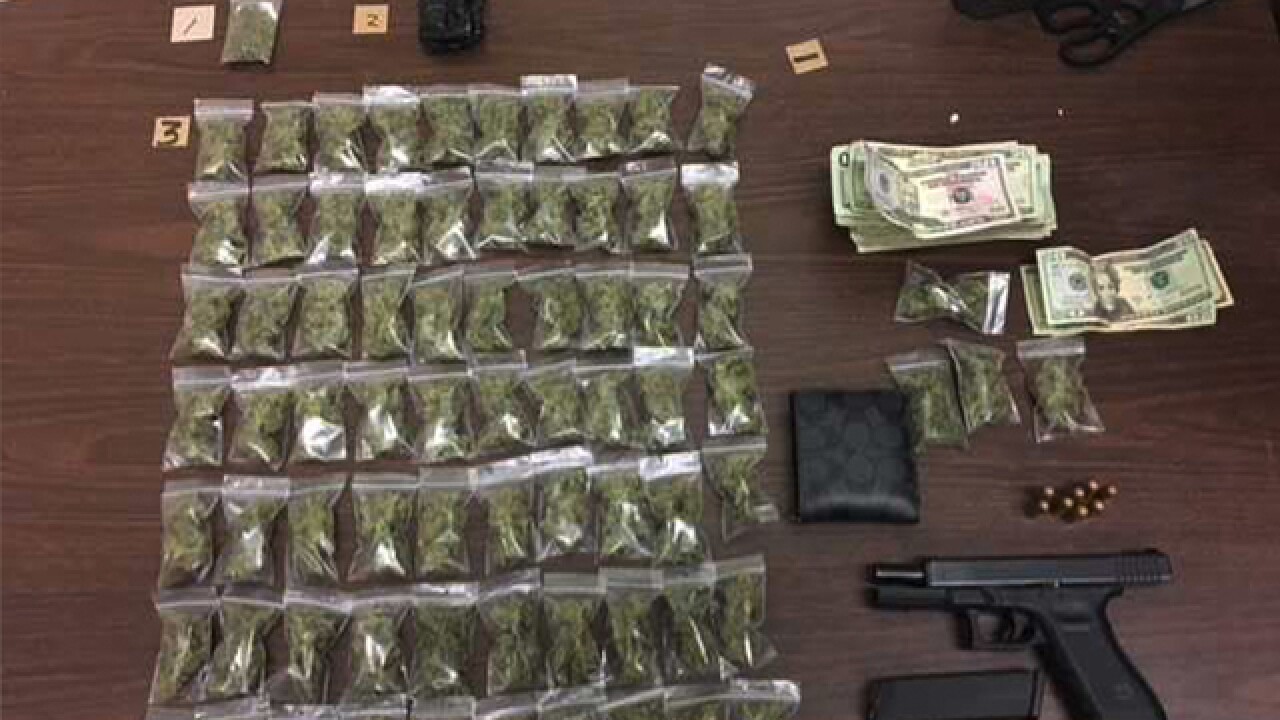 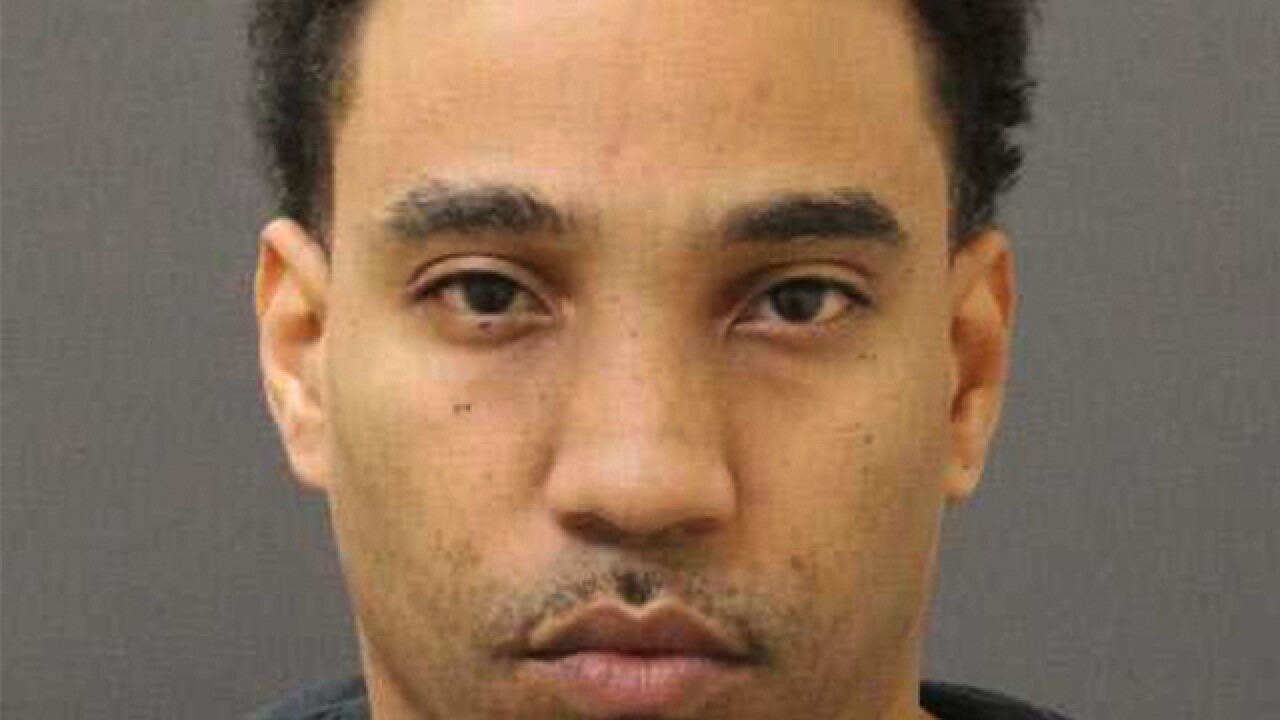 A man who has been arrested multiple times for handgun violations was caught with a gun, drugs, and cash on Monday.

40-year-old Michael Blackstone was arrested after running into officers in the 200 block of N. Luzerne Avenue. Officers found a loaded .45 caliber handgun, 75 ziplock baggies of suspected marijuana, $1,220 in cash in his possession.

Blackstone has been charged with an array of handgun and narcotics violations.