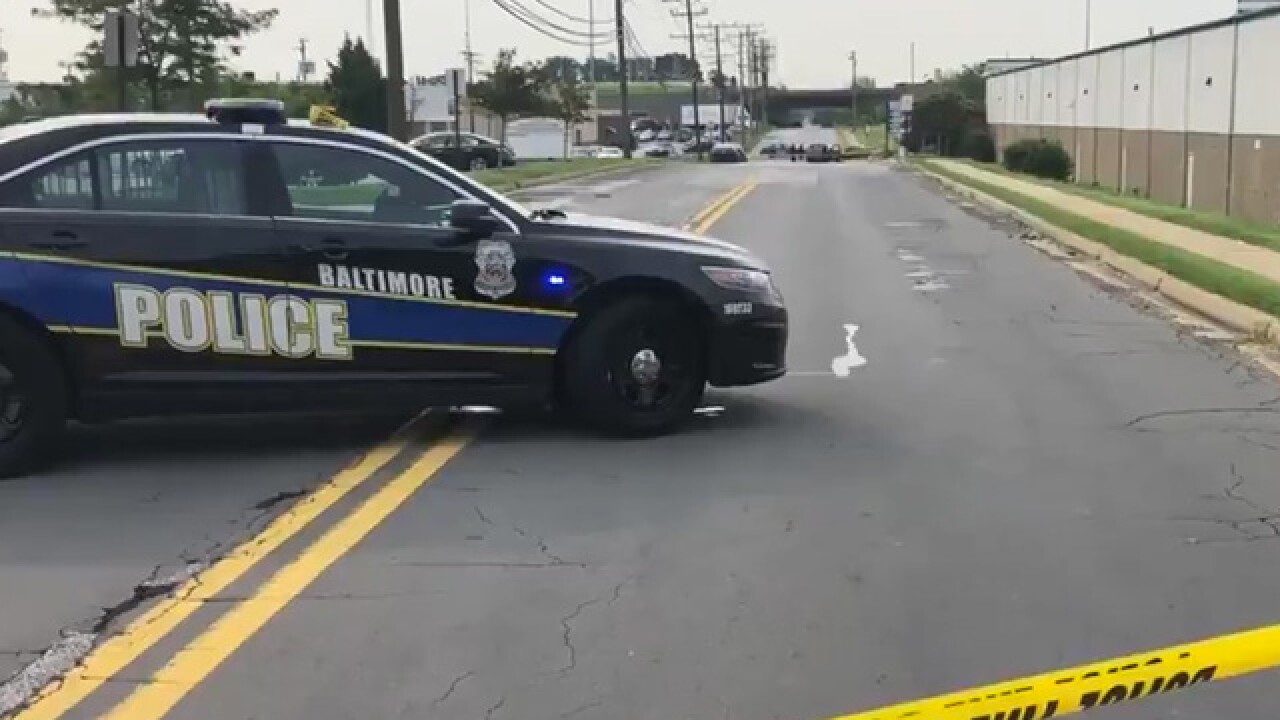 Copyright 2018 Scripps Media, Inc. All rights reserved. This material may not be published, broadcast, rewritten, or redistributed.
<p>Photo by Paul Jaffey</p> 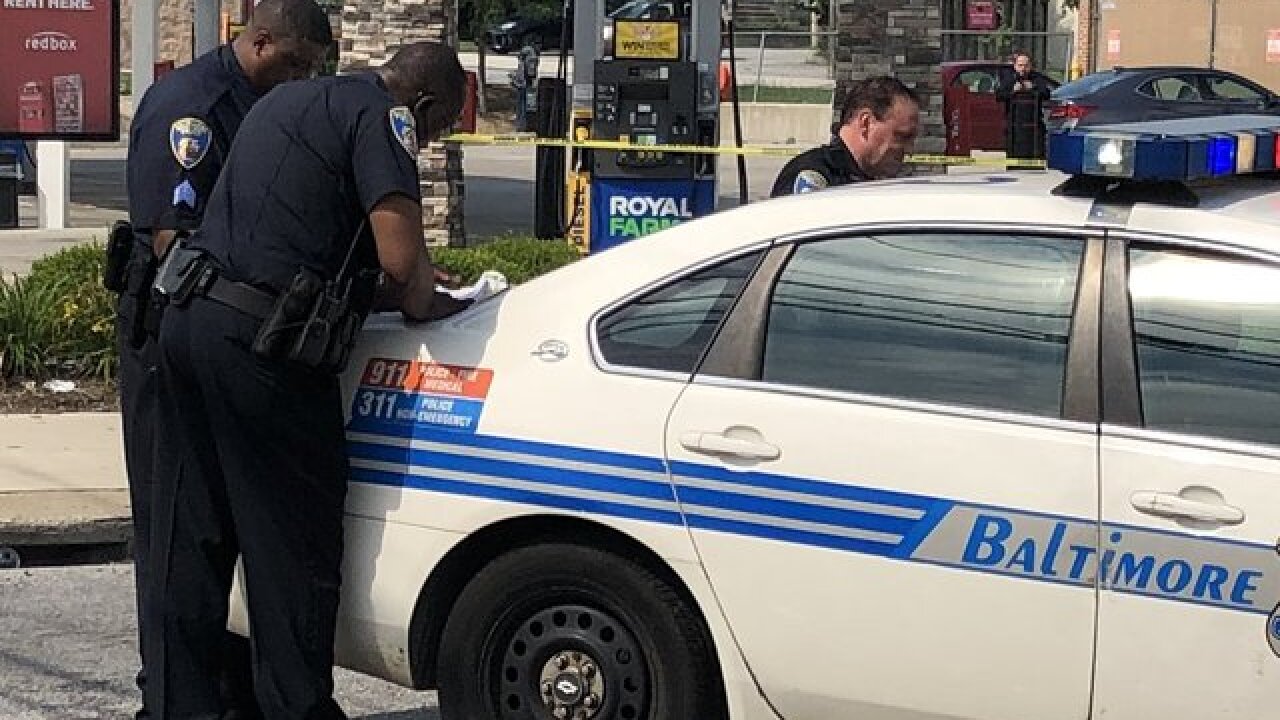 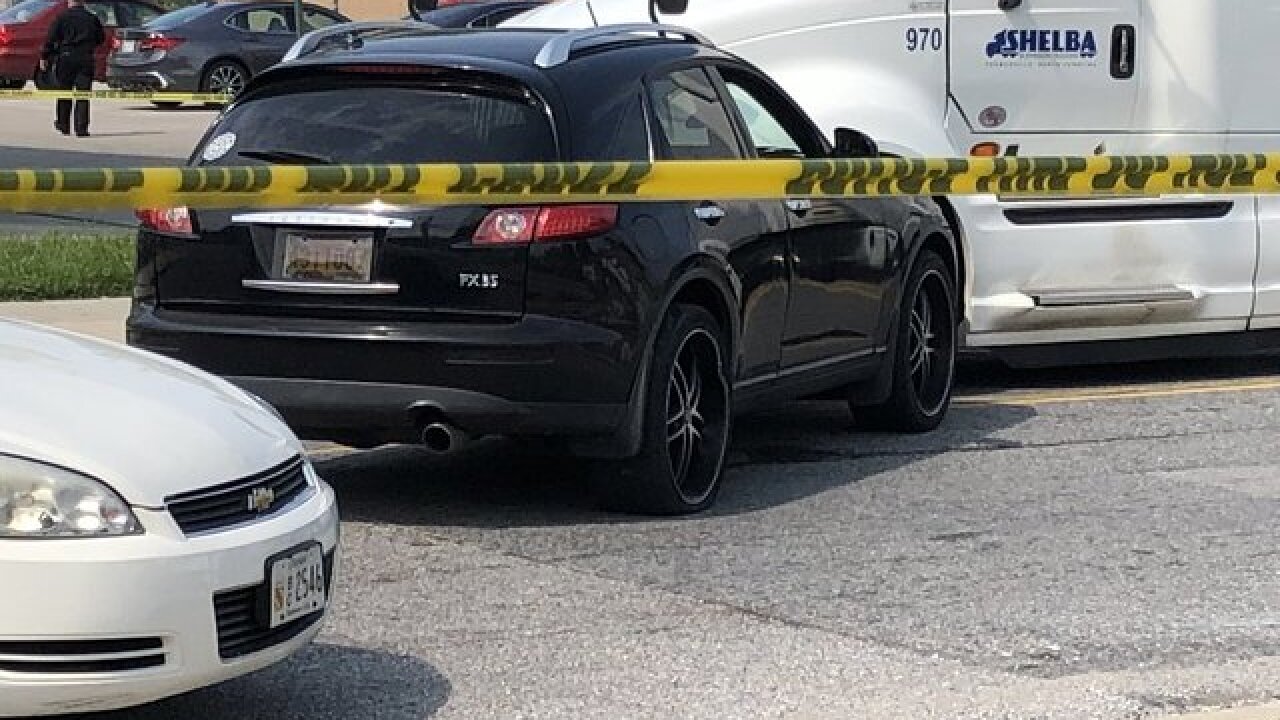 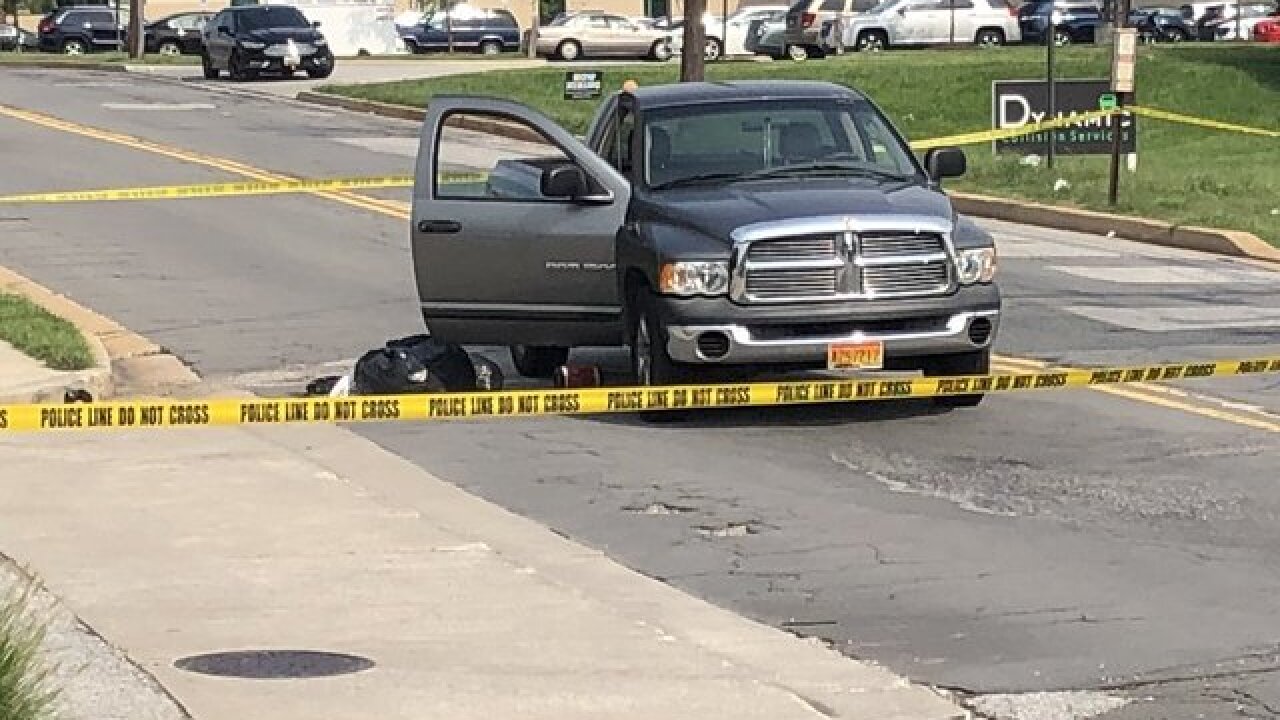 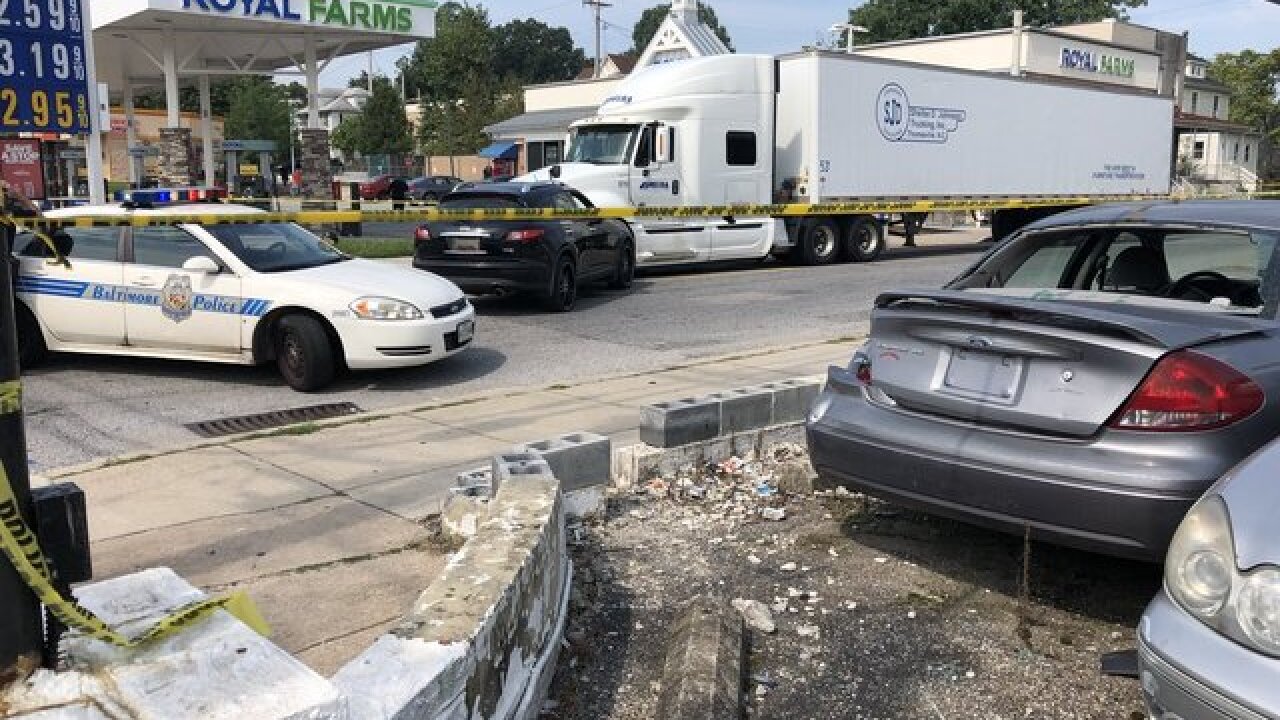 Police are looking for the suspect in a deadly double shooting Thursday morning.

The shooting was reported shortly before 8 a.m. in the 1100 block of Desoto Road in Southwest Baltimore.

BREAKING!! - Baltimore police on the scene of double shooting in the 1100 Blk. of DeSoto Rd. near Washington Blvd. Active search for shooter going on now. @WMAR2News GMM2 pic.twitter.com/JTwAEV9ZPP

Police say an officer was only a block away when he saw two cars pull up to each other, followed by shots fired. The officer chased the suspect in his police car, but the suspect crashed his car into a tractor-trailer and ran away. Police were not able to find the suspect after the crash.

One of the people shot has died, the other has non-life threatening injuries. Police say drugs were found in the victim's car and they believe the shooting was targeted.

Officials say to expect road closures in the area of Washington Blvd and Desoto Rd while they search for the shooting suspect. They say the man was last seen on Washington Boulevard and police believe he is still in the area.

TJ Smith with the Baltimore Police department said the suspect is a black male, around 5’11” tall, shoulder length dreds, no shirt, blue jeans, medium complexion, and in his early 20's.

Police say the man is considered armed and dangerous and to call 911 if you see anyone that fits the description.