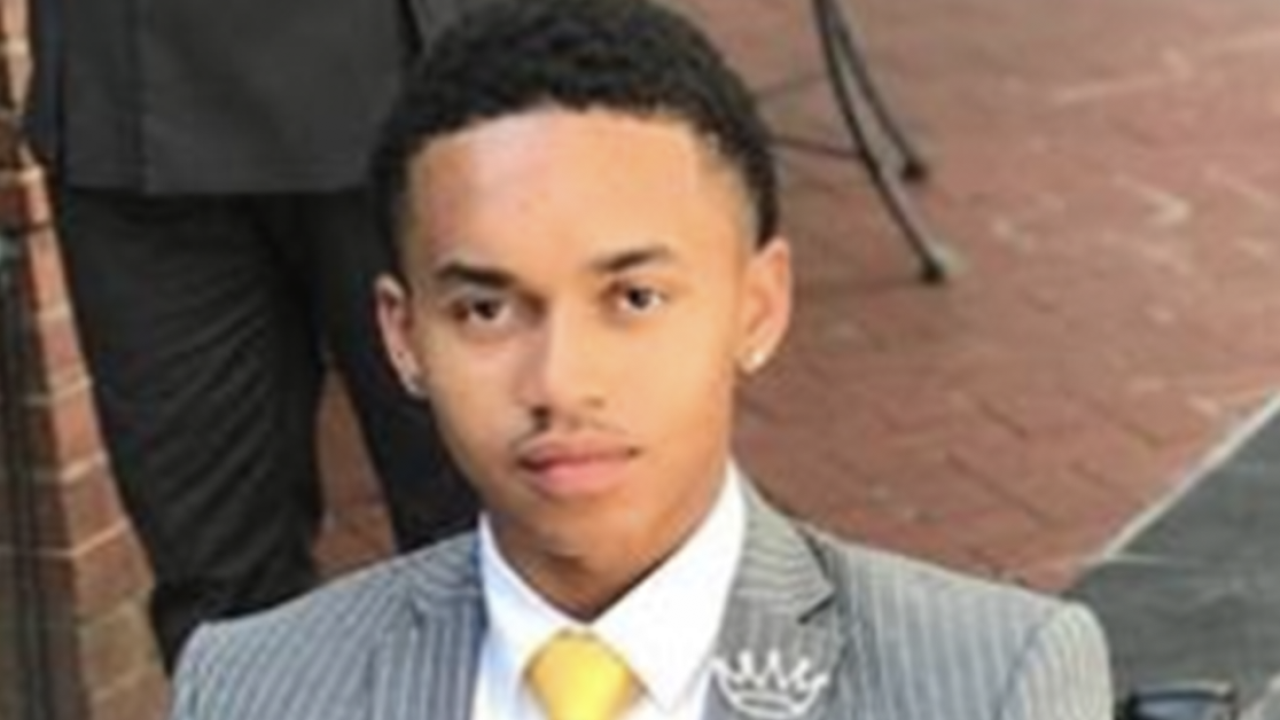 BALTIMORE — Baltimore Police are searching for the driver of a vehicle that hit and killed a Bowie State University student on Saturday night.

Police say 19-year-old Keshon Nowlin was one of three people outside changing a tire on Hilton Parkway when they were struck by a light colored sedan just after 11:30 p.m. Saturday. They say the woman who was driving the car initially stopped, but then left the scene before emergency personnel got to the scene.

Nowlin and the three other victims were taken to area hospitals for treatment. Nowlin was transported to Shock Trauma where he died from his injuries. Police say the other victims are expected to survive their injuries.

Anyone with information on the silver colored sedan or its driver should call detectives from the Baltimore Police CRASH Team at 410-396-2606.