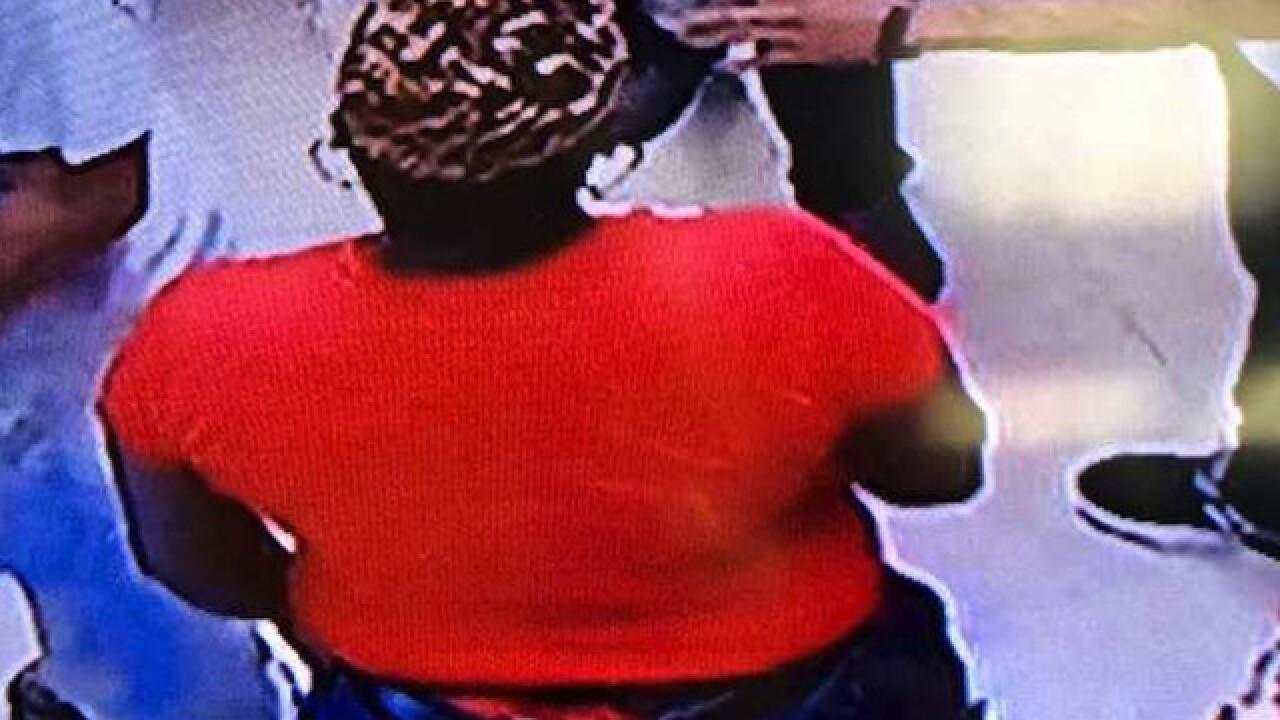 Copyright 2018 Scripps Media, Inc. All rights reserved. This material may not be published, broadcast, rewritten, or redistributed.
<p>Picture provided by Baltimore Police</p> 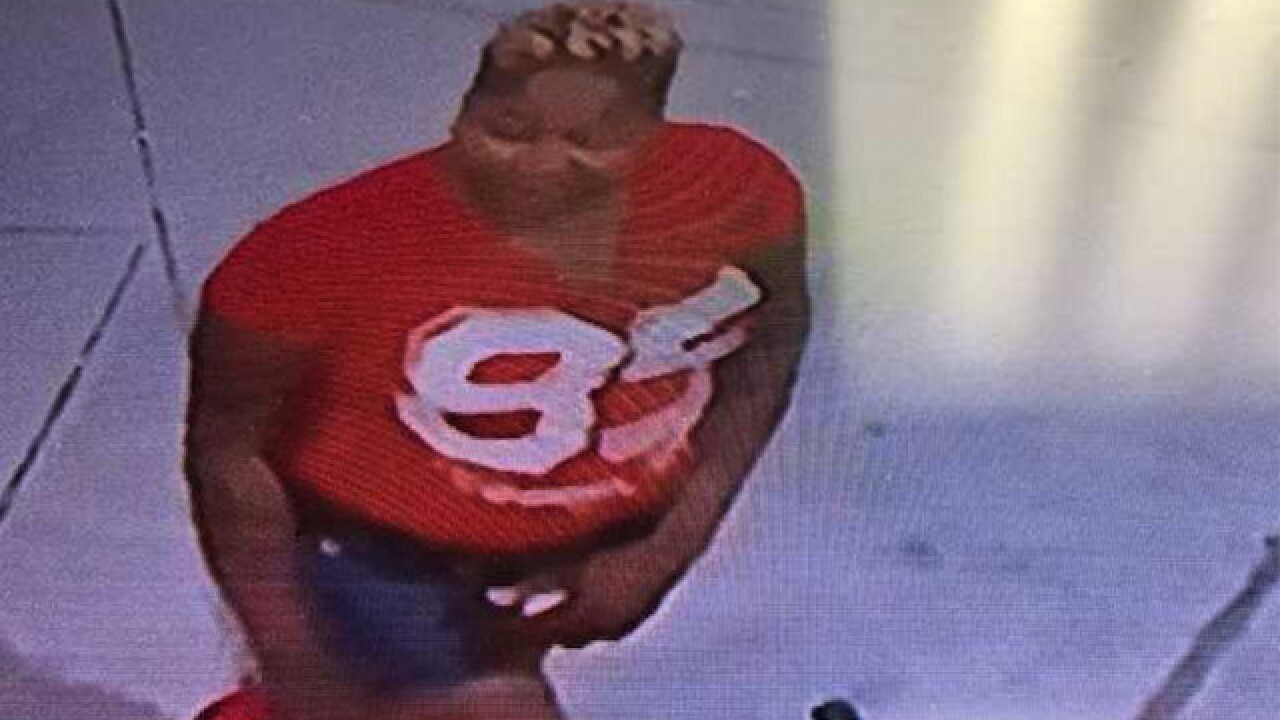 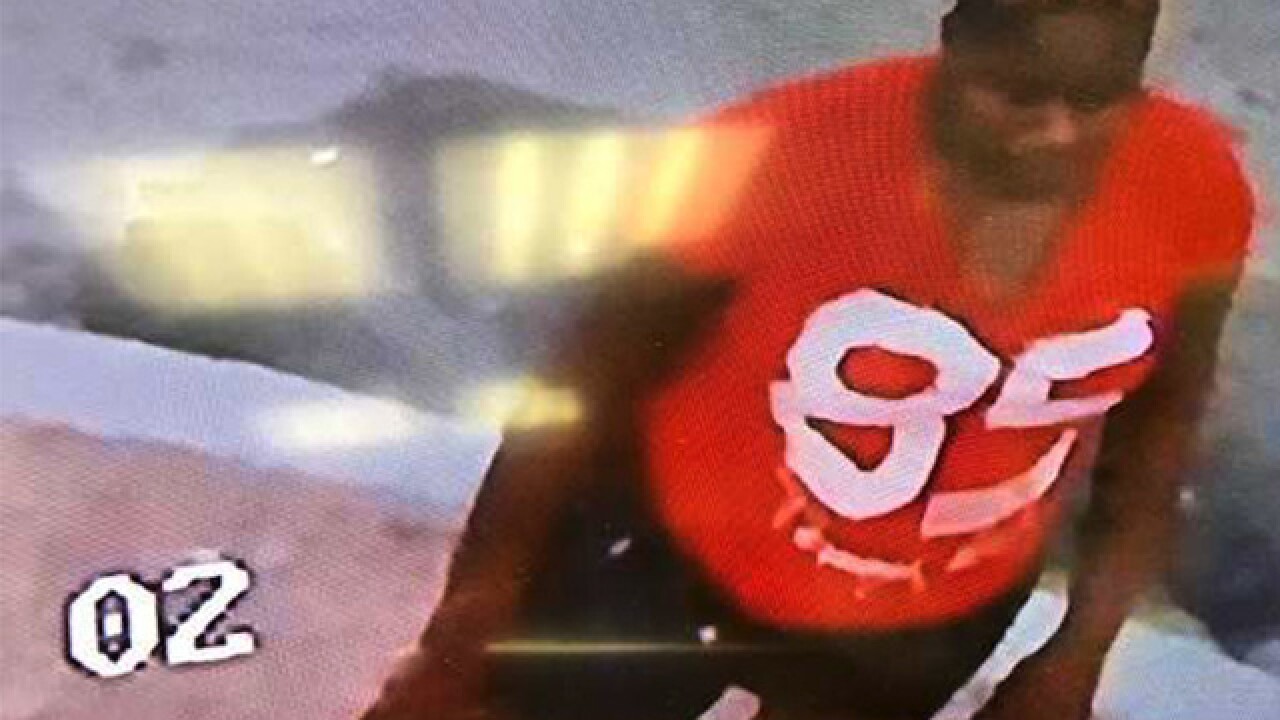 Police are looking for a woman who allegedly stabbed and cut a pregnant woman in West Baltimore.

On May 25 around 10:20 p.m., a man and a 21-year-old pregnant woman told police they were in the area of 2700 block of Pennsylvania Ave when a woman approached them asking if she could sell them drugs.

When the couple refused, police say the woman stabbed the pregnant woman unprovoked in the head, face, neck, and back with a sharp-edged weapon. The pregnant woman is in stable condition at this time.

If you recognize the individual seen in the surveillance video please contact detectives, at 410-396-2477. Those who wish to remain anonymous are urged to utilize the Metro Crime Stoppers tip-line, at 1-866-7-LOCKUP. You can also submit a tip by downloading the Baltimore Police Department’s mobile APP on your smartphone.