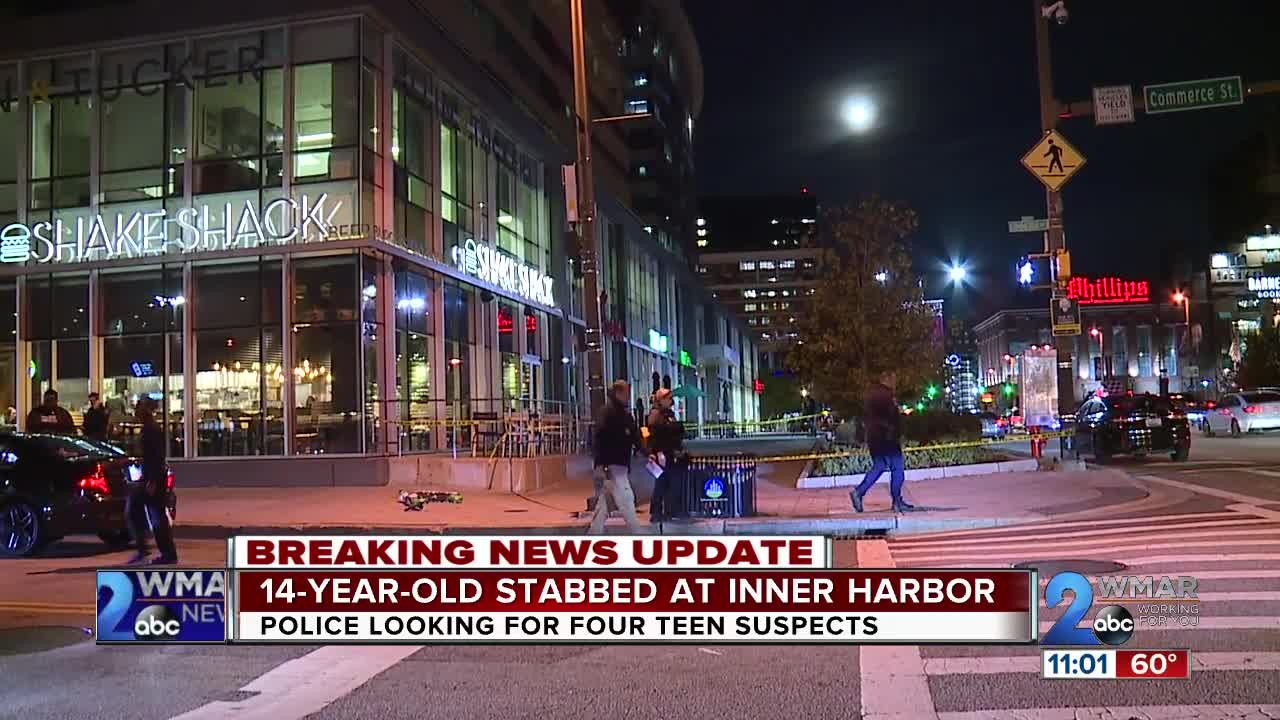 Police are investigating a stabbing involving a juvenile on the 400 block of East Pratt Street. 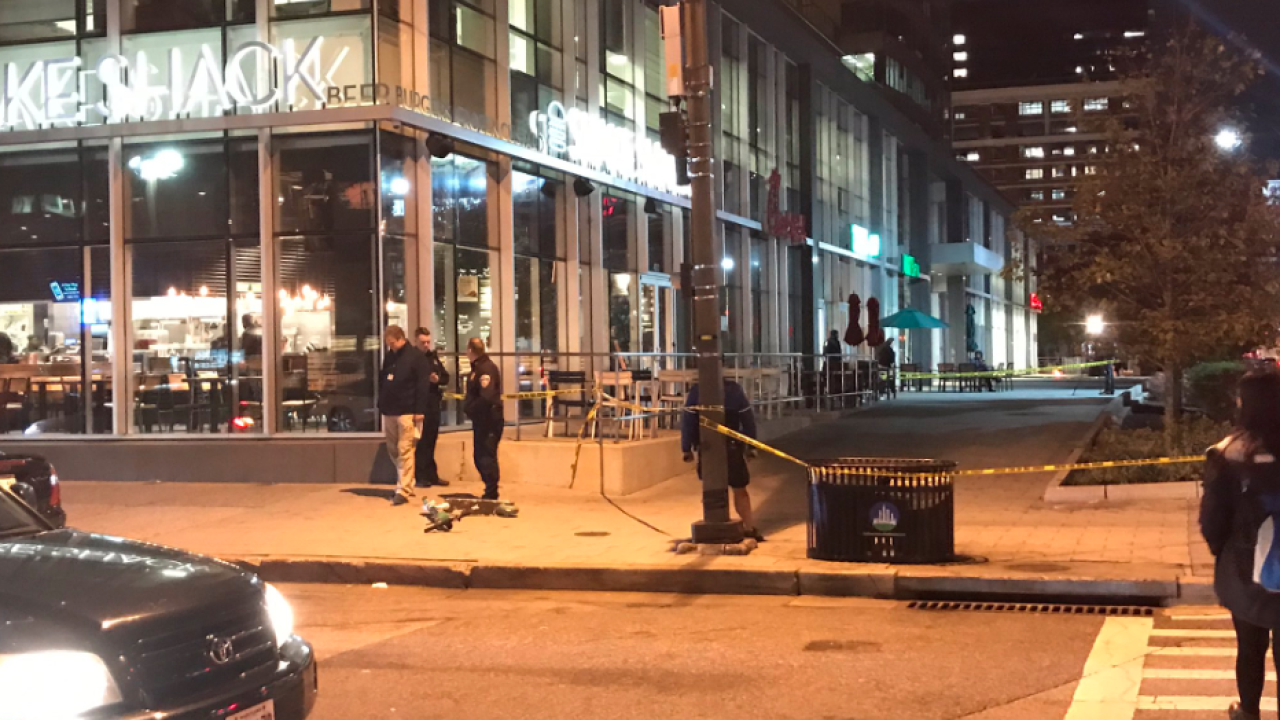 BALTIMORE — Police are investigating a stabbing involving a 14-year-old on the 400 block of East Pratt Street.

According to police, the stabbing took place just before 5 p.m. in the Inner Harbor, where the teen was stabbed in the torso.

Officers learned the victim was stabbed during an argument and then ran into a nearby fast food restaurant for help.