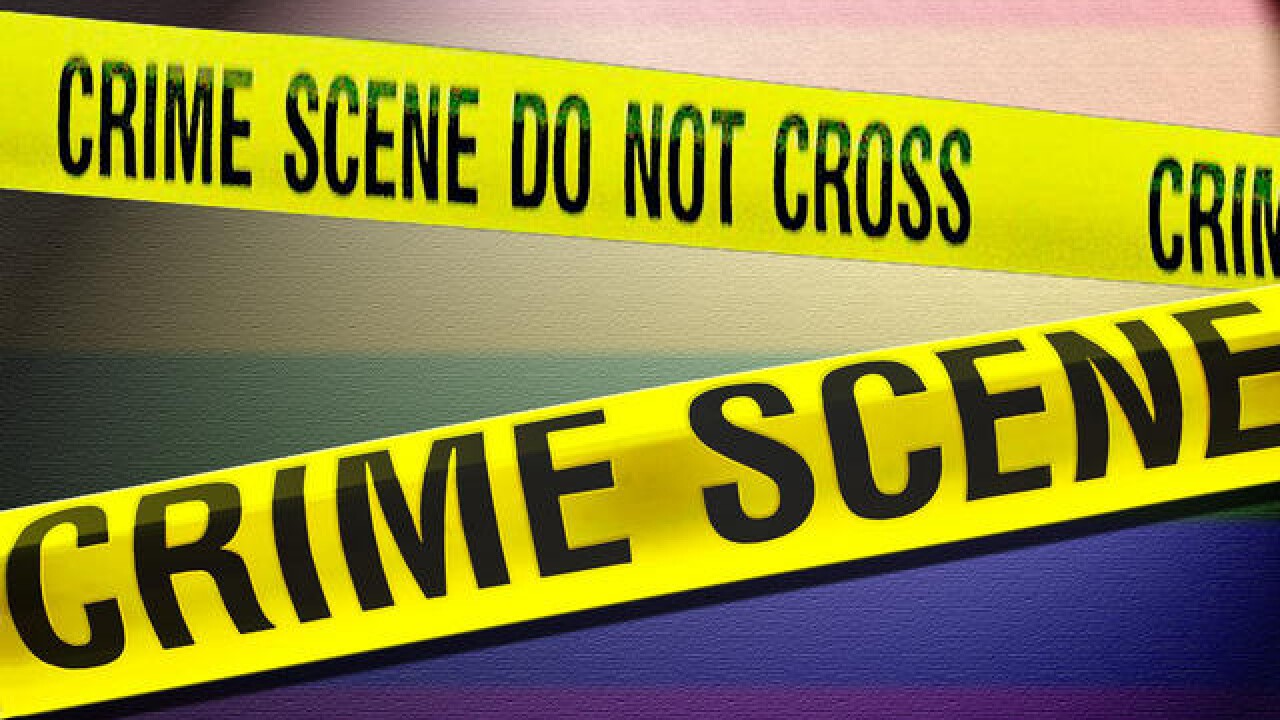 Baltimore Police are investigating three carjackings that have been reported just weeks apart.

Police believe the same suspects may have been involved in these two carjackings.

The most recent carjacking occurred the evening of Tuesday July 10thin the 3400 block of University Place. Police are working to find the suspect linked to this carjacking and have not linked this incident to the previous two in the area.

The people involved by the crime have no affiliation with the university, according to Johns Hopkins Campus Security and all incidents happened outside the Campus Safety and Security patrol areas.

Johns Hopkins University Campus Security urges the public to try and park their cars in well-lit areas, have your keys out when approaching your car, and to make sure your vehicle has an alarm.