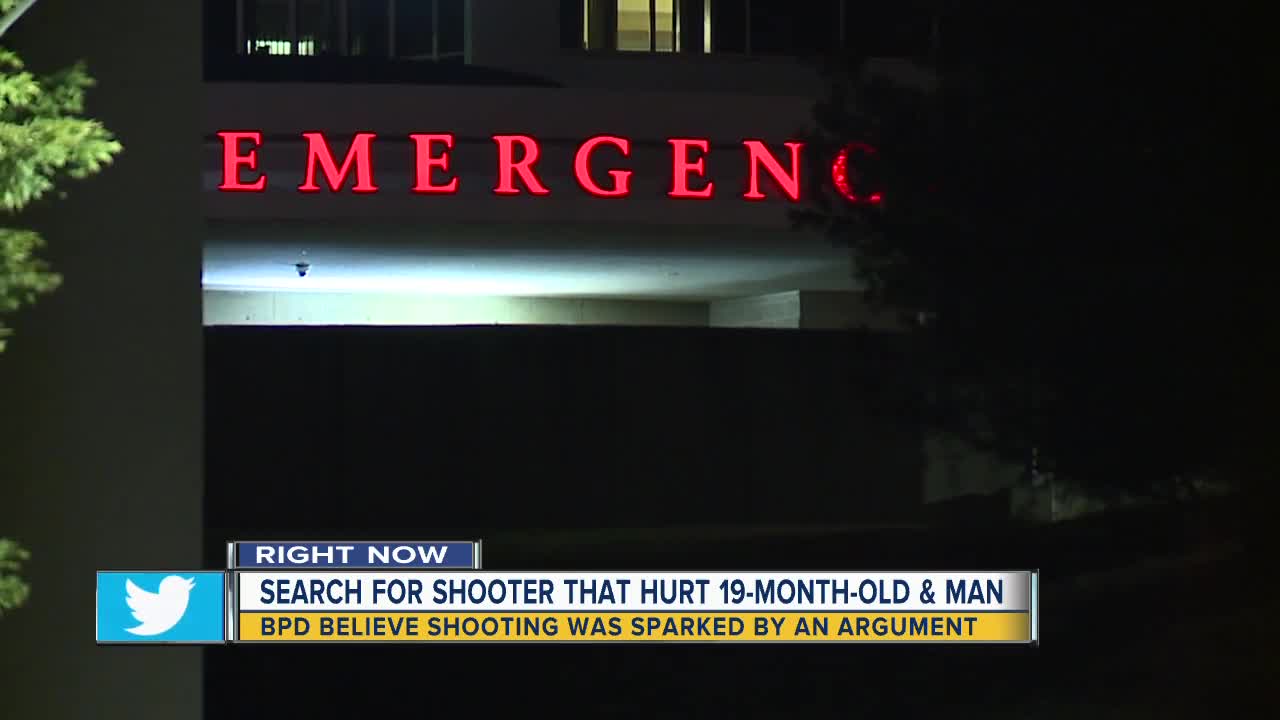 Baltimore Police are investigating reports that a man was shot and a toddler is injured Wednesday afternoon. 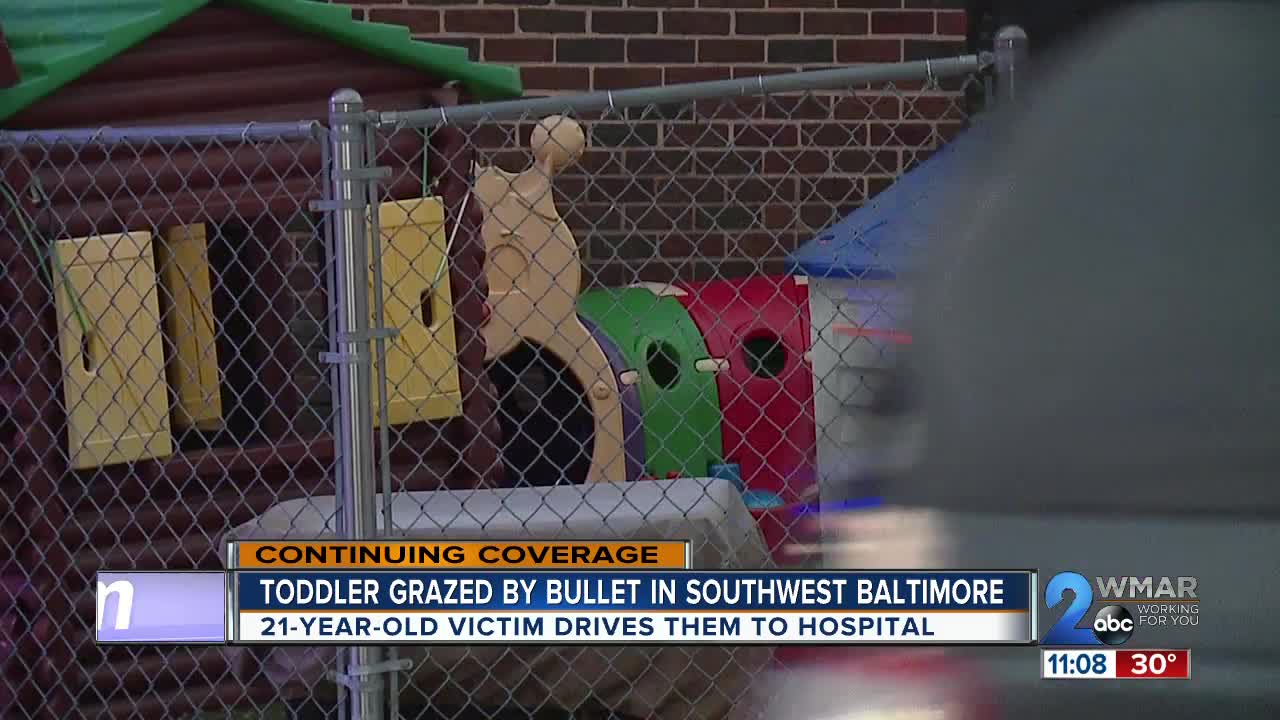 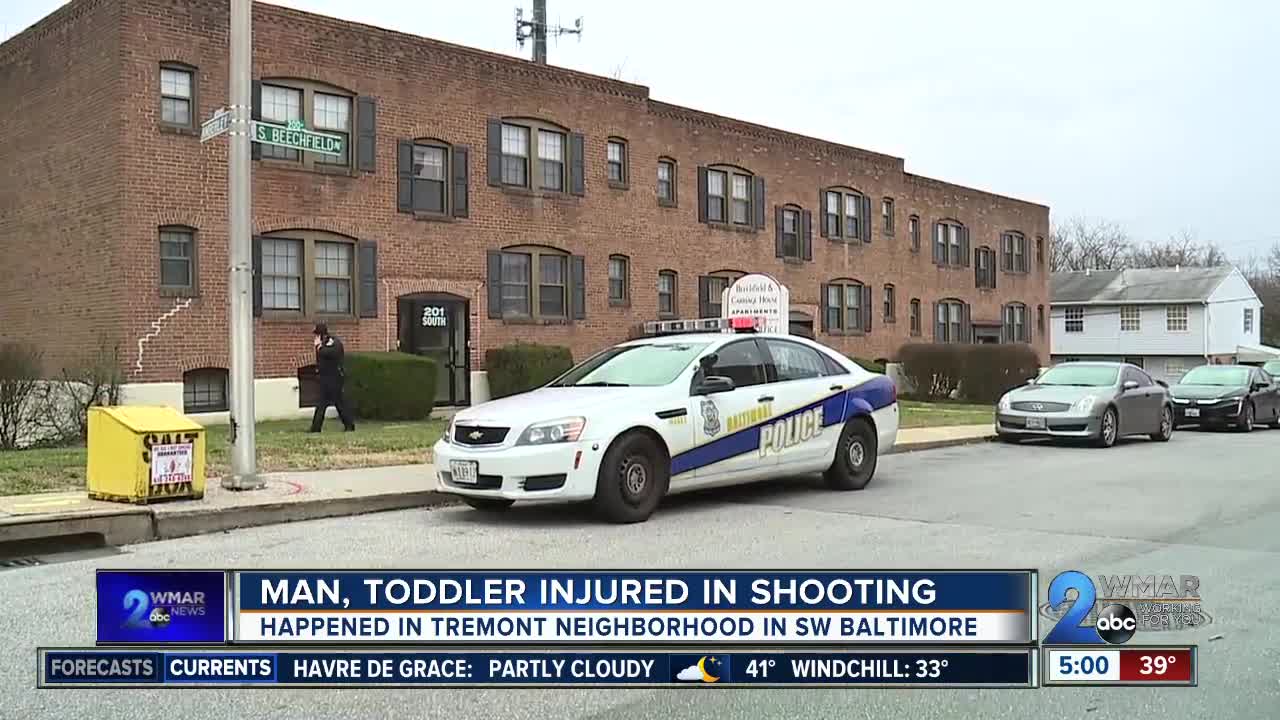 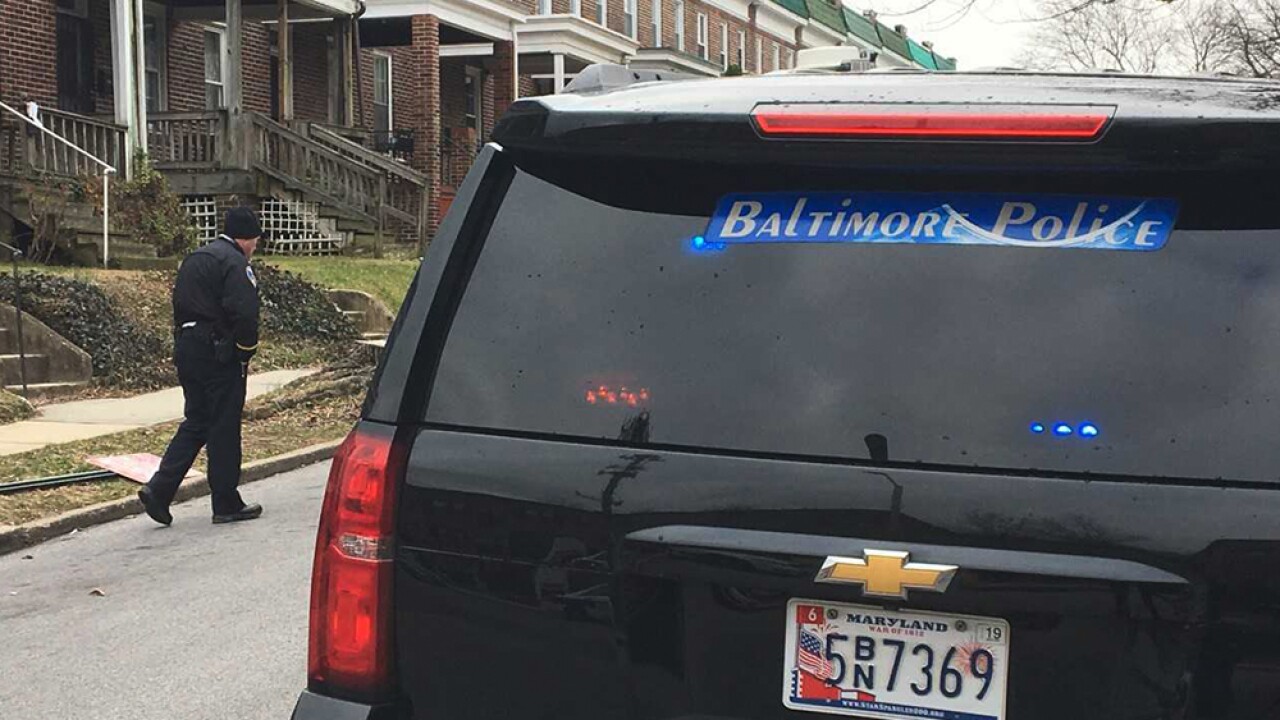 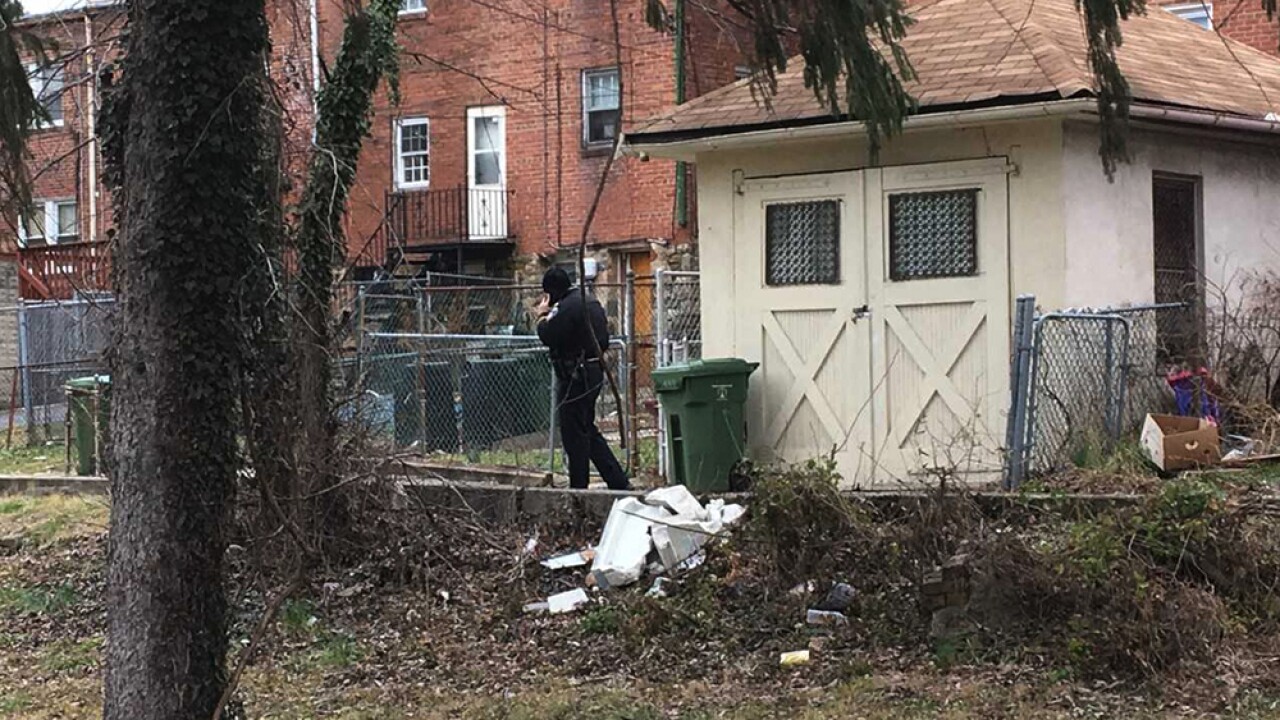 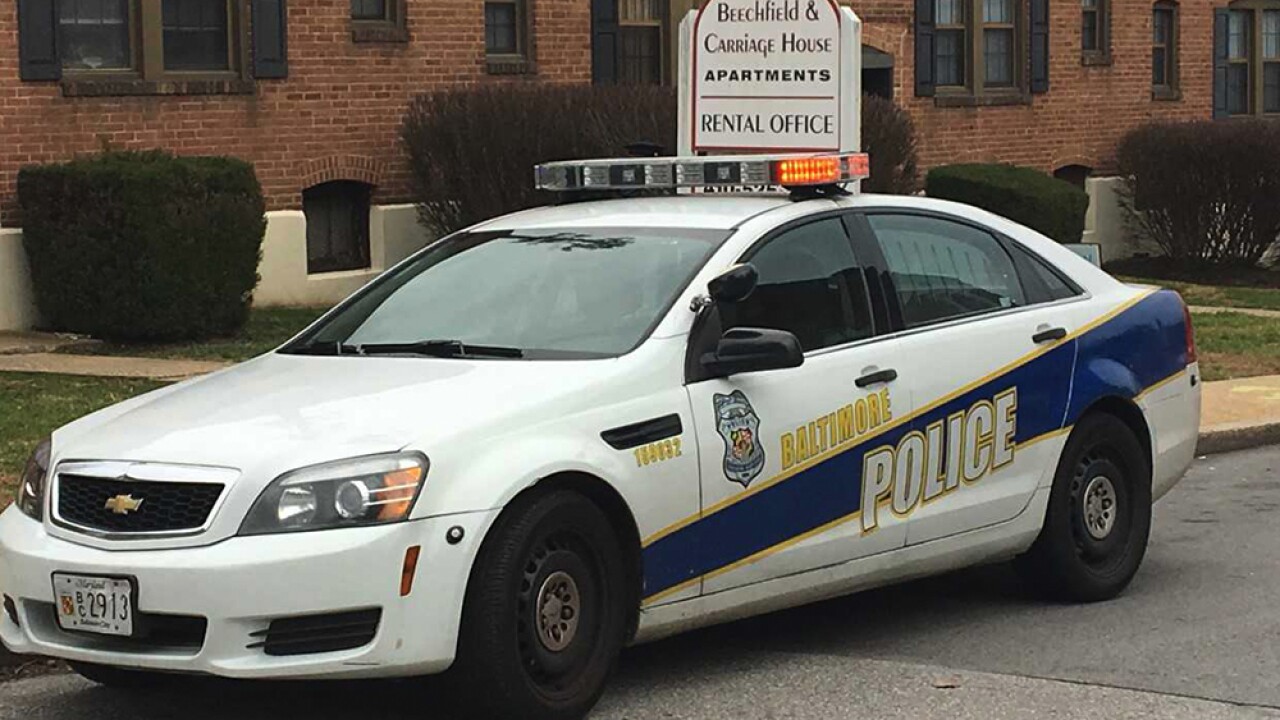 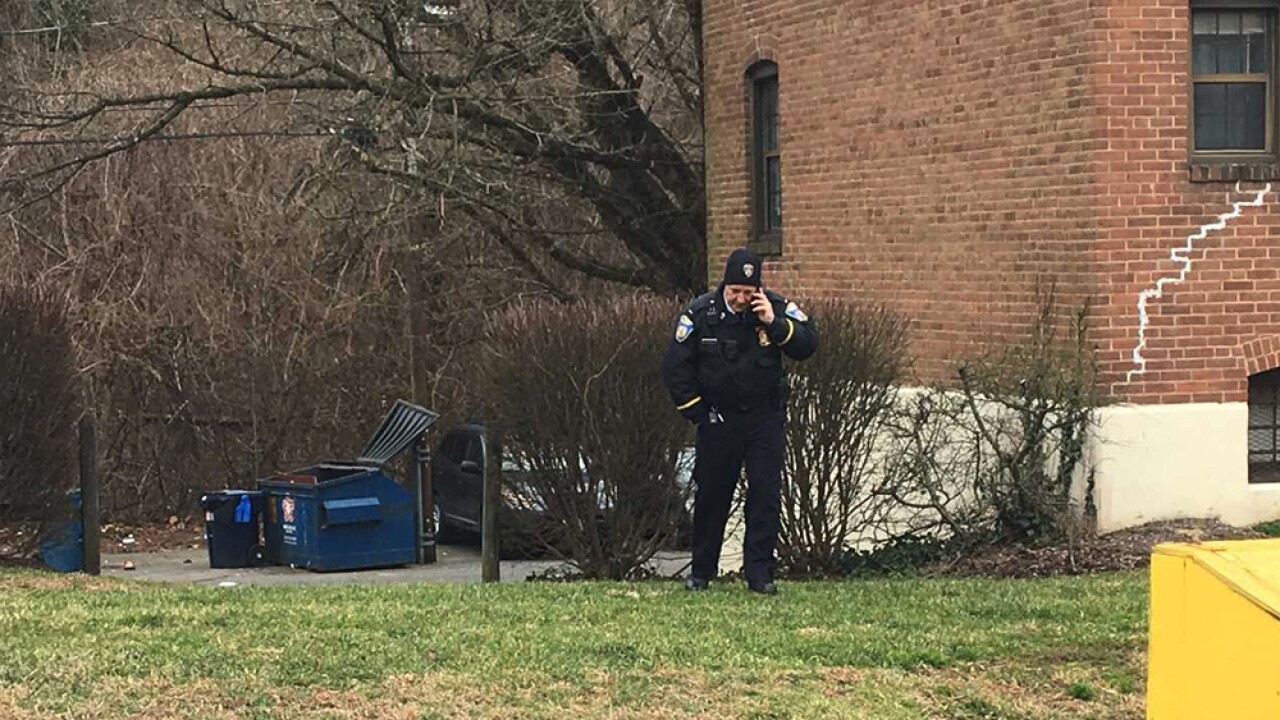 BALTIMORE — Baltimore Police are investigating reports that a man and a toddler were injured in a shooting Wednesday afternoon in the city's Tremont neighborhood.

Police said they responded to an area hospital at about 1 p.m. for reports of a walk-in shooting victim. At the hospital police found the man being treated for a gunshot wound to his upper body. Police said the 19 month old suffered a graze wound to his body.

Initial reports to WMAR said the man and child arrived at Sinai Hospital seeking treatment. The child was moved to Johns Hopkins Hospital.

Police said they believe the pair were shot at in the 4700 block of Amberley Avenue.

"It's always a fear of mine, but i don't want to stay within the four walls of my home either, scared to take my children out for fresh air," said Sharon Brown who runs Ms. Browns Childcare around the corner.

One of those bullets could have hit one of her kids, she was walking them around the neighborhood around noon, an hour before the victims showed up at the hospital.

She's lived in the community for 35 years, and she's been looking after the children there for 15 years.

"Parents just looking for quality daycare and freeing their minds while they are working. A lot of parents would rather stay home with their kids but they can't in this day and time."

Police say the shooting happened because of an argument between the 21-year-old and someone else.

"We as adults just lose that self control to be able to put a child in danger like that," said Brown. "I'm just praying people will think before they act."

Citywide shooting detectives are investigating and ask anyone with information to call 410-396-2221 or call Metro Crime Stoppers at 1-866-7LOCKUP.

WMAR-2 News is continuing to look into this story and will provide updates as they are available.