Police identify officer who shot at car Saturday in Sandtown-Winchester 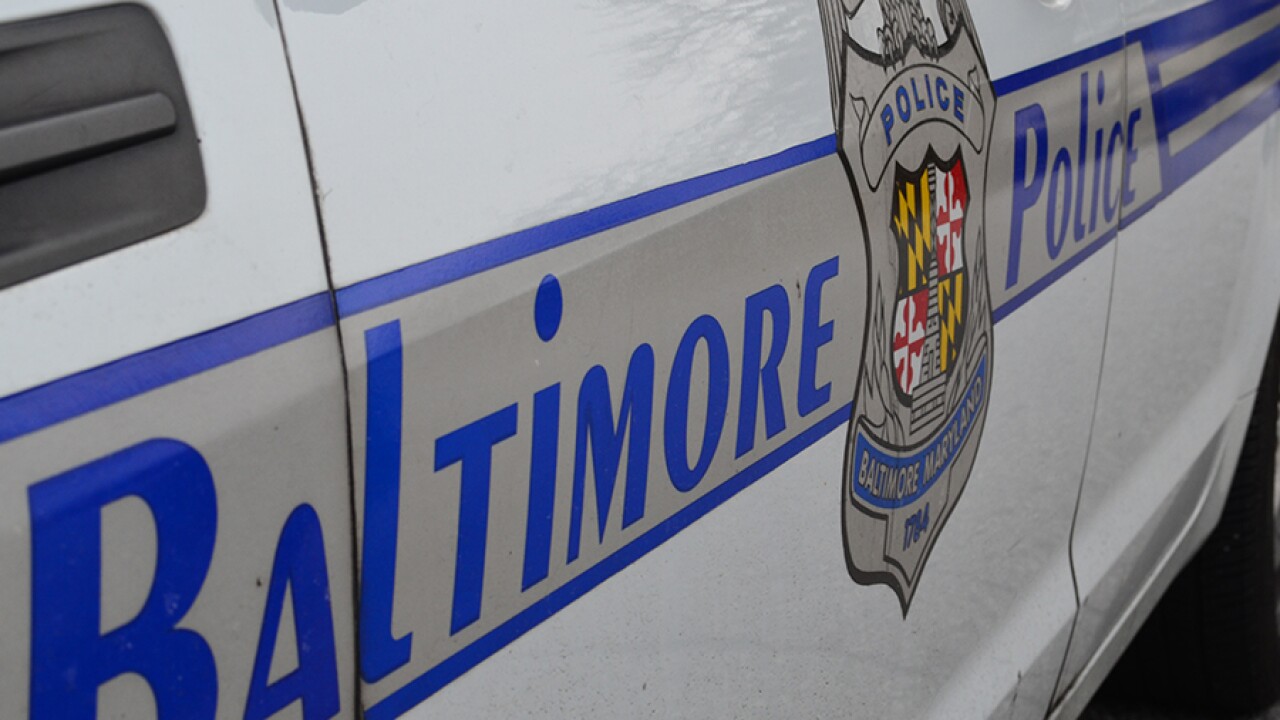 Sgt. David Colburn was identified as the officer who shot at a car police believe was involved in a shooting. Colburn has not been involved with any other shootings in his career, police said. He has been with the department since 2008 and is assigned to the Patrol Division.

So far investigators have not found any shooting victims, police said.

The shooting occurred Saturday night in the Sandtown-Winchester neighborhood. Officers from a Western District Action Team were conducting an investigation in the 1600 block of Mountmor Court when they heard gun shots around the corner in the 1600 block of N. Mount Street, police said.

Officers found an 18 year old who had been shot by someone in a dark colored vehicle that was still in the area. That is when Colburn fired at the vehicle, which ultimately fled.

Police are continuing to investigate the incident.