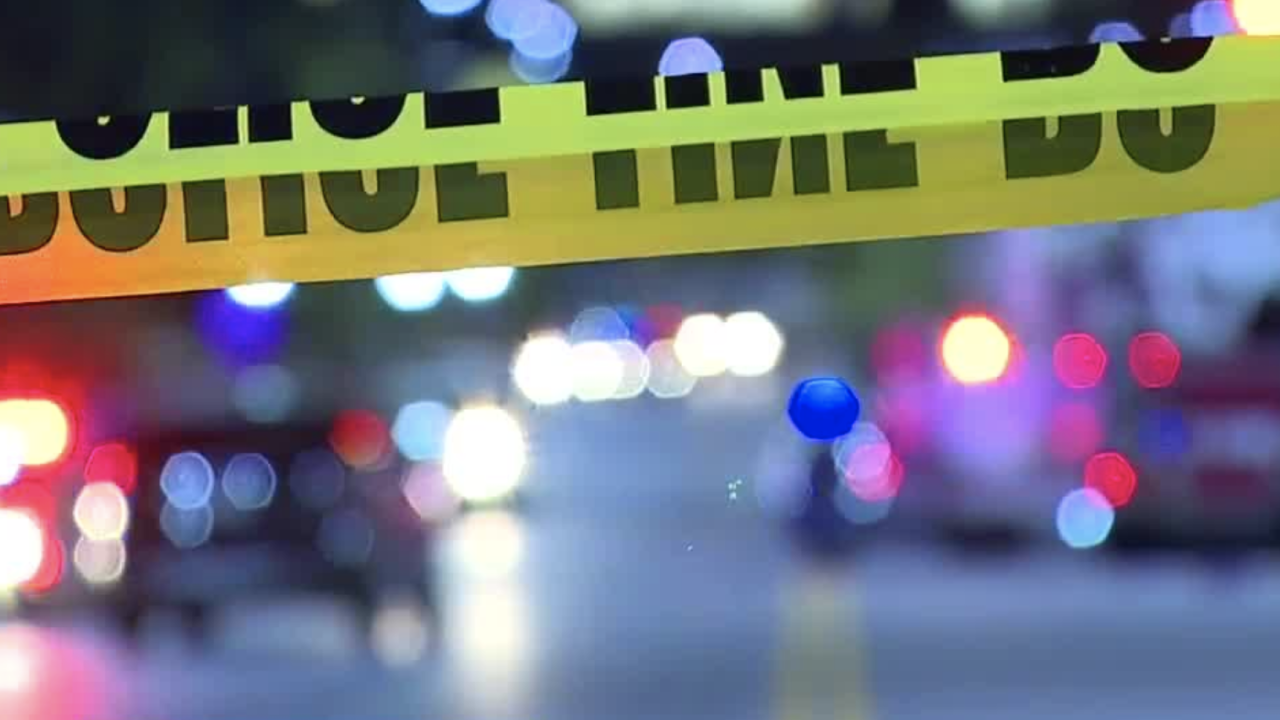 BALTIMORE — One man is dead and a teen is injured following a quadruple shooting Wednesday night in West Baltimore.

Baltimore Police responded to the 1600 block of West North Avenue for a reported shooting just after 10:15 p.m.

One of the male victim's later died.

Moments later, a 15-year-old walked into an area hospital with a gunshot wound to the abdomen.

Police say injuries to the three other victims are believed to be non-life threatening.

No arrests have been made in the case.

Anyone with information is urged to contact Baltimore Police Department Homicide detectives, at 410-396-2100. Those who wish to remain anonymous can utilize the Metro Crime Stoppers tip line, at 1-866-7LOCKUP.