One dead, three injured in shootings across the city on Monday 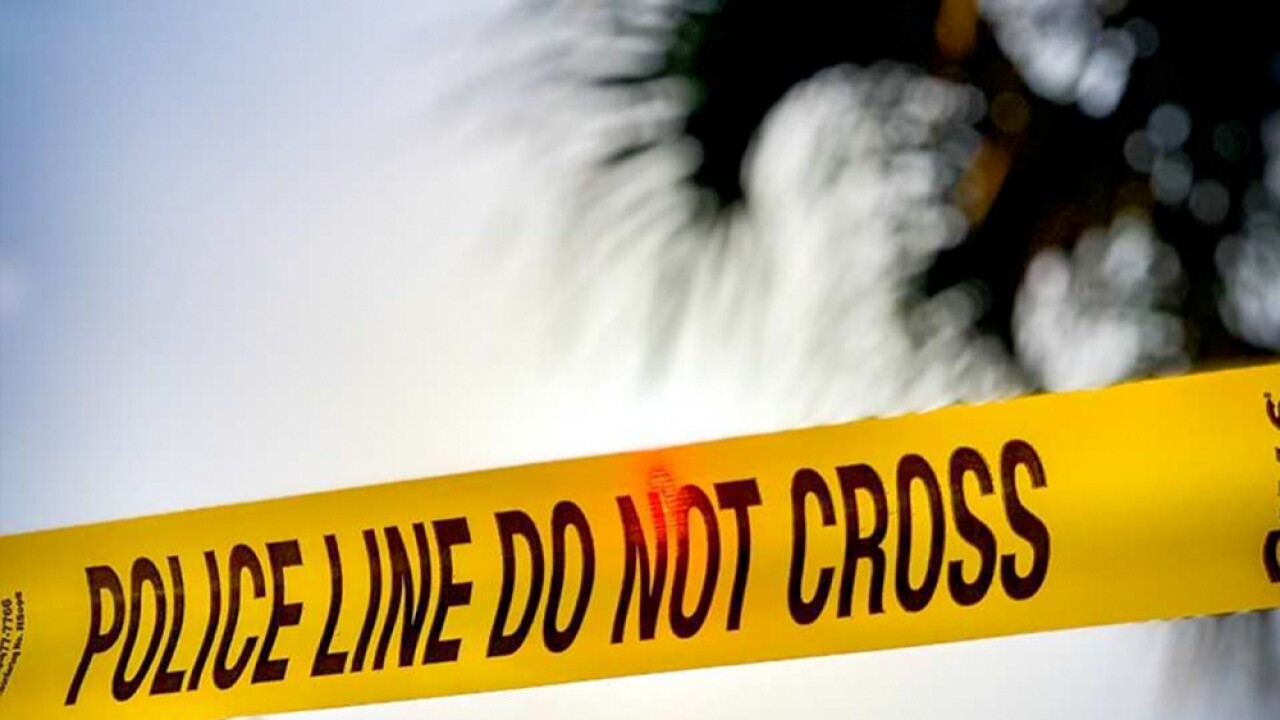 BALTIMORE — One person is dead and three people were injured in multiple shootings on Monday.

On July 17, the man was identified as Jaquan Johnson. The murder scene was also revised to the 2900 block of Pulaski, where Route 40 intersects with N. Linwood Avenue.

A few hours later, just after 11 a.m., officers were called to the area of 4500 Hazelwood Avenue where they found a man with a gunshot wound to his upper body. The victim was transported to a local hospital for treatment.

In the afternoon, officers were dispatched to the area of 3100 Mareco Avenue to investigate a reported shooting. When officers arrived at the location they observed a man suffering from gunshot wounds. He was transported to the hospital to receive treatment for his injuries.