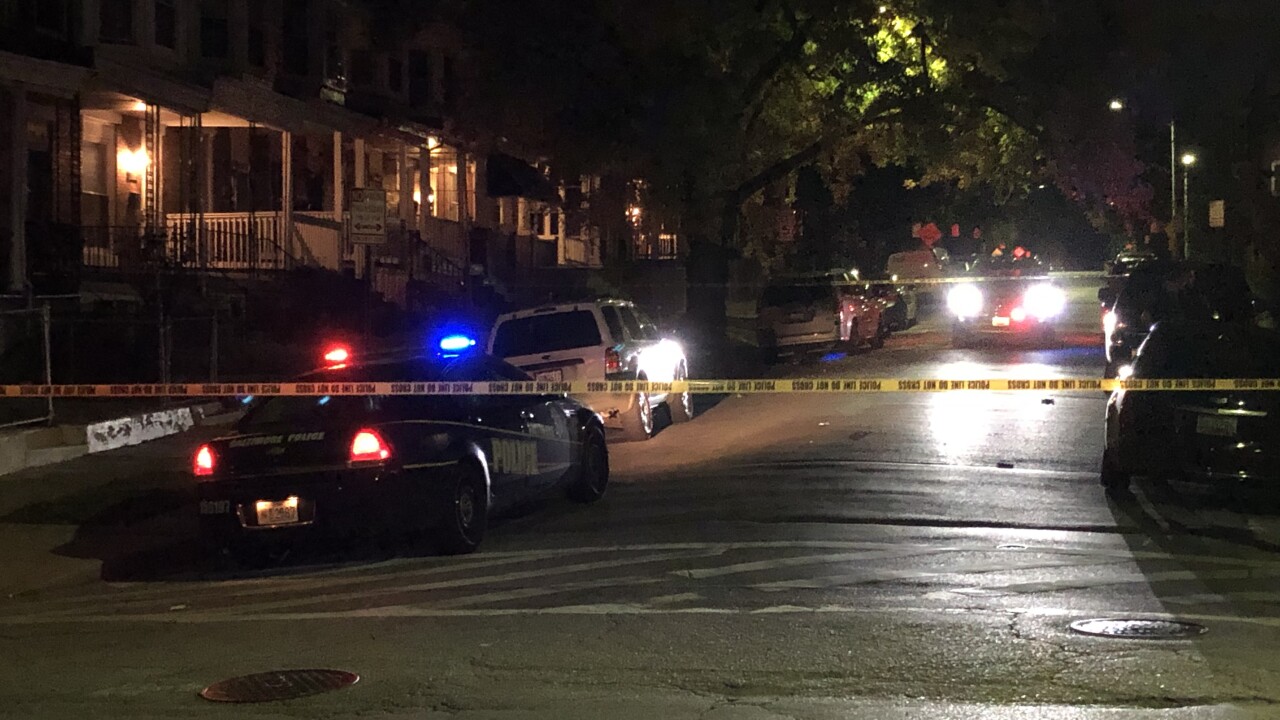 BALTIMORE — Two men have died as a result of shootings on Tuesday. The shootings took place within a half hour of each other.

Just after 10 p.m. on Tuesday, officers responded to the 1600 block of Ashburton Street for a shooting and found a 50-year-old man suffering from a gunshot wound.

He was taken to the hospital where he died from his injuries.

In Southwest Baltimore at around 9:39 p.m., officers were called to a home in the 4800 block of Clifton Avenue for a shooting and upon arrival found a 31-year-old man with multiple gunshot wounds.