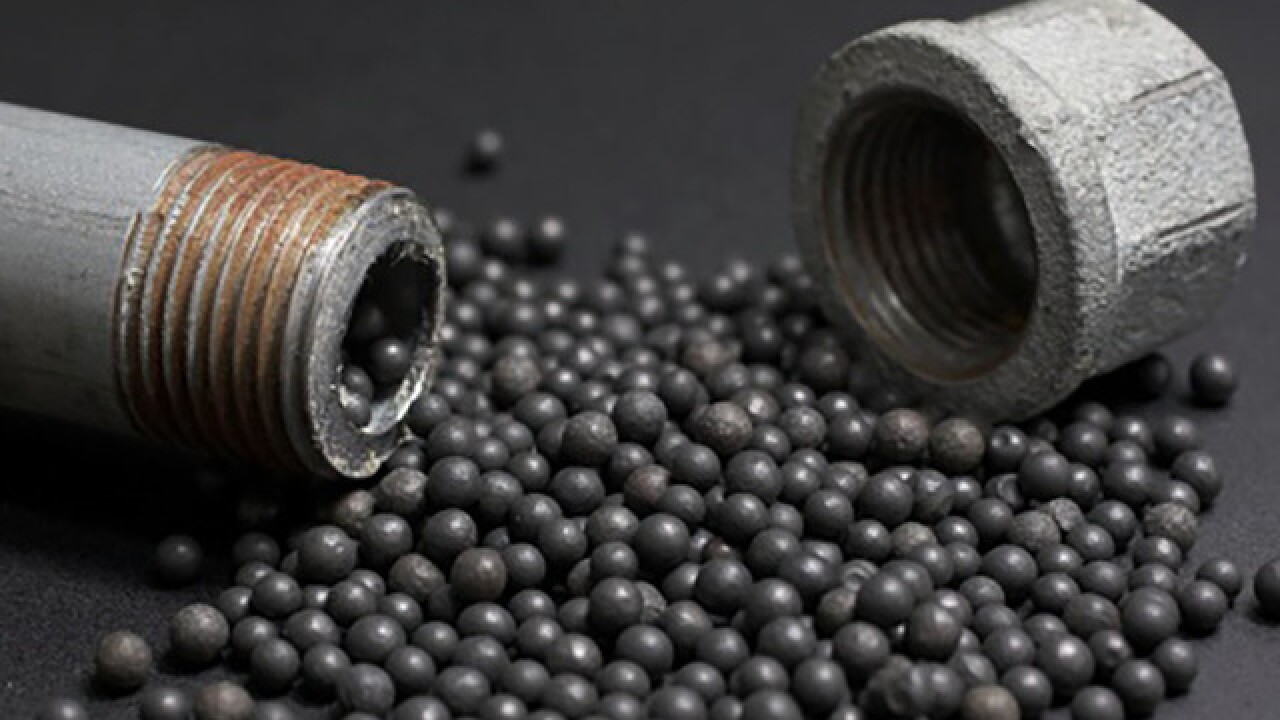 A Thurmont, Md. man was sentenced to 10 years in prison and three years supervised release for blowing up a pipe bomb on a Thurmont Police Department car, the U.S. Attorney for the District of Maryland said.

According to his plea, Mueller detonated his pipe bomb on the hood of a Thurmont Police Department vehicle on Aug. 3, 2016. The car was parked at the officer's house. The explosion caused significant damage to the car. Parts of the bomb also entered the officer's home through the front picture window.

An investigation showed Mueller gathered the supplies for the bomb between July 20 and Aug. 1, 2016. He bought the black powder at a firearms store in Waynesboro, Pa. and the end caps at a different Pennsylvania store. He purchased a roll of cannon fuse from an online company. All of the items were bought with a credit/debit card attached to Mueller's name.

After being arrest Aug. 5, 2016, Mueller waived his rights and admitted to purchasing the bomb making supplies. He also said he was in the area at the time of the explosion. A search of his house recovered metal shavings and other construction tools used to make the bomb.

“Kyle Mueller admitted constructing a pipe bomb that not only damaged a police vehicle, but caused bomb fragments to be blown into an officer’s residence,” said U.S. Attorney Robert K. Hur.  “Today’s sentence sends the message that this type of violent attack on law enforcement cannot and will not be tolerated.”