Man suffers broken leg after he was beaten with baseball bat; police looking for suspect 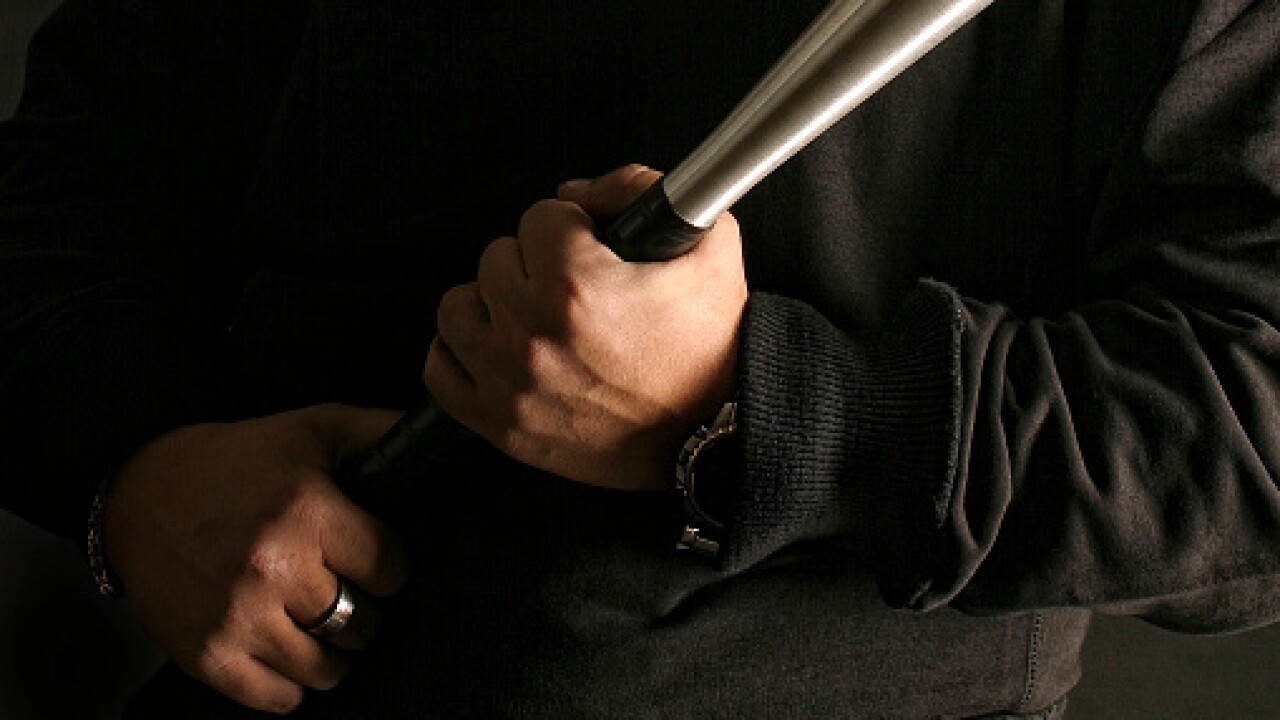 BALTIMORE — A man was injured after he was beaten with a baseball bat early Monday morning.

Baltimore Police officials say they were called to the rear of 2301 Maryland Avenue at around 4 a.m. They arrived to find the 30-year-old victim.

Officials say that he suffered a broken leg.

However, so far, they have no information on what happened or on the suspect.