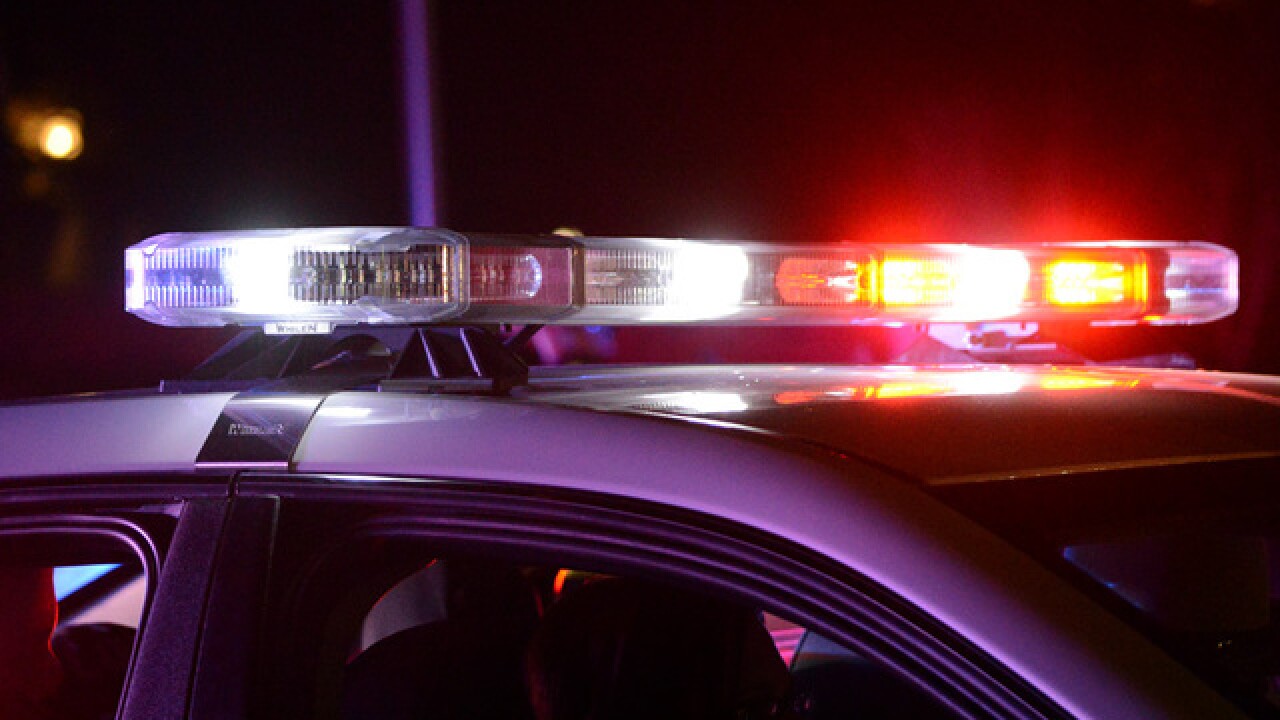 BALTIMORE — Baltimore Police are investigating a homicide on the city's east side.

At 5:44 p.m., officers answered to a call of reported stabbing in the block of Angelsea Street near O'Donnell Heights. When police arrived, they found a 32-year-old man who was stabbed in his upper body.

He was taken to an area hospital where he later died.

Homicide detectives are asking anyone with information to contact them at 410-396-2100 or Metro Crime Stoppers at 1-866-7LOCKUP.