Man shot while getting into his car in Baltimore 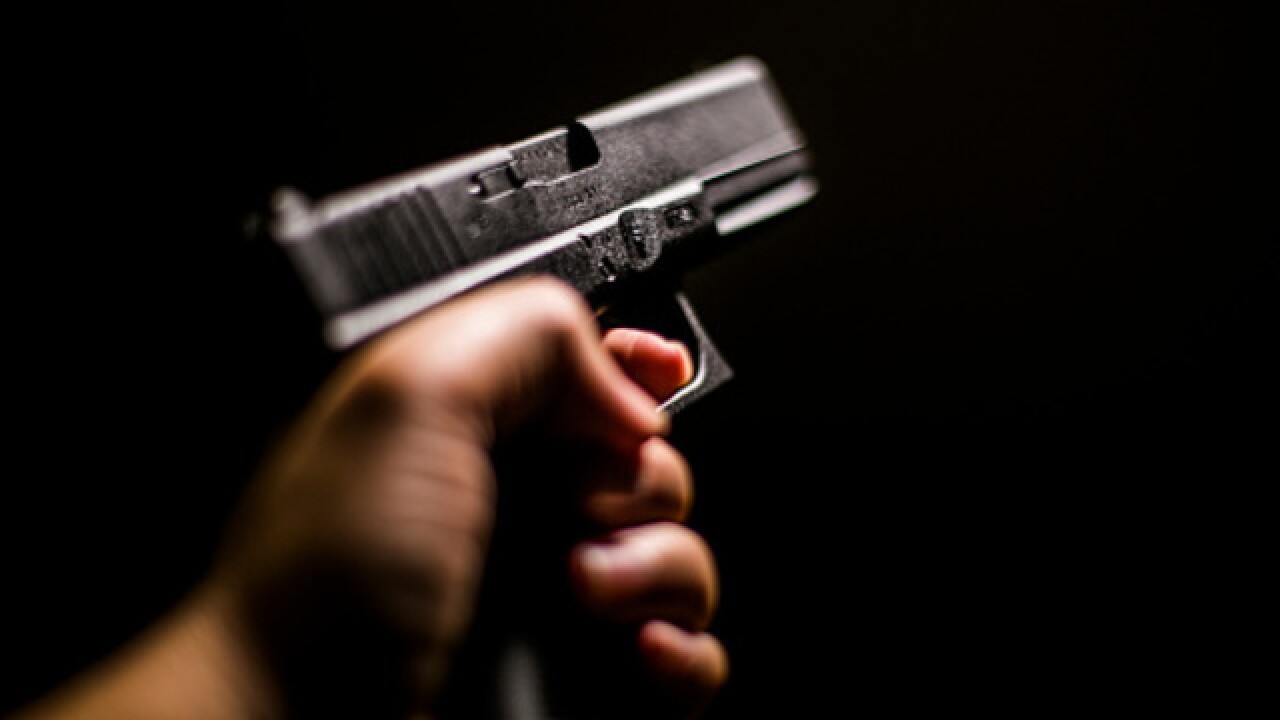 Police are investigating a shooting in South Baltimore where a man said he was shot while getting into his car.

Officers say the shooting took place in the 1600 block of Olmstead Street around 9:40 Thursday night. When they got to the scene they found a 29-year-old man with gunshot wounds to his shoulder and leg.

The man told detectives that he was getting into his car when he saw three men walk out of the alley. Shortly after seeing the men, the victim said he heard gunshots and realized he had been shot.

Anyone with information regarding this shooting is asked to call detectives at (410) 396-2221, Metro Crime Stoppers at 1-866-7LOCKUP, or text a tip using the BPD Mobile App.