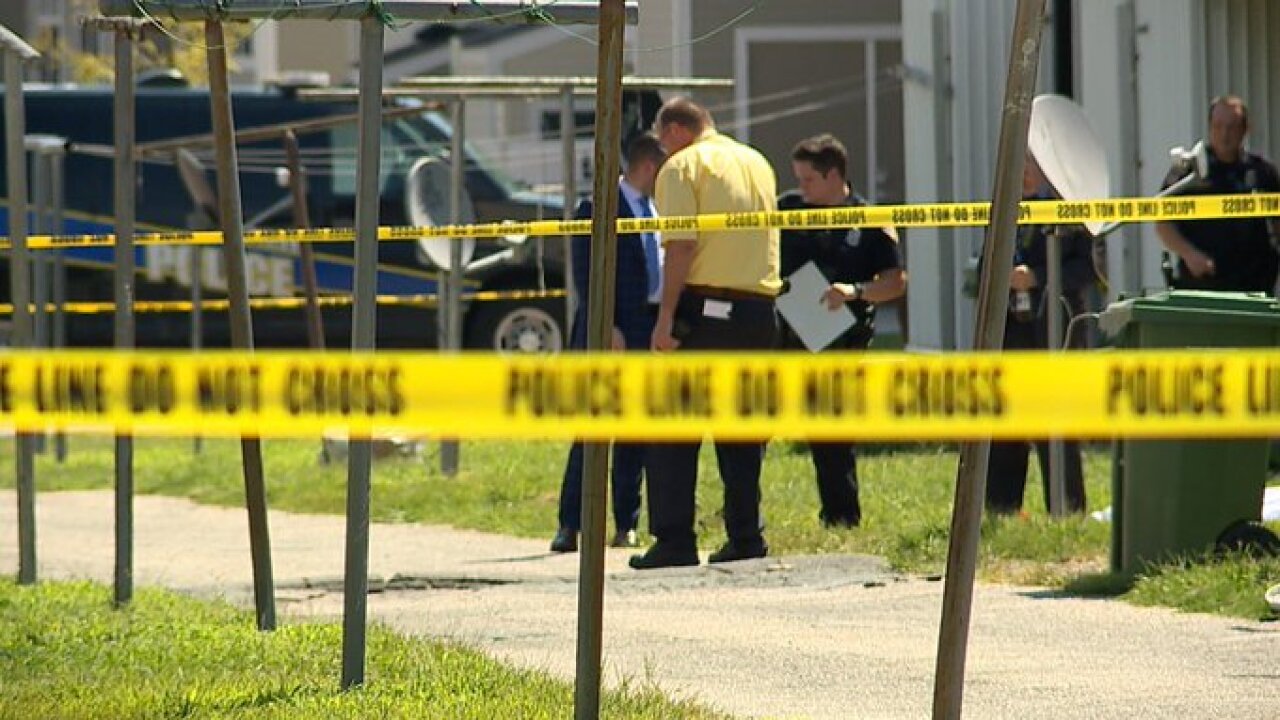 BALTIMORE — Baltimore Police are investigating a homicide that claimed the life of a man in Southeast Baltimore on Monday.

Police say officers were called to the reported shooting on the 6200 block of Shipview Way around 10:46 a.m.

At the scene, officers found 31-year-old Dominique Harvey suffering from multiple gunshot wounds to his body. They say Harvey was taken to a local hospital where he later died.